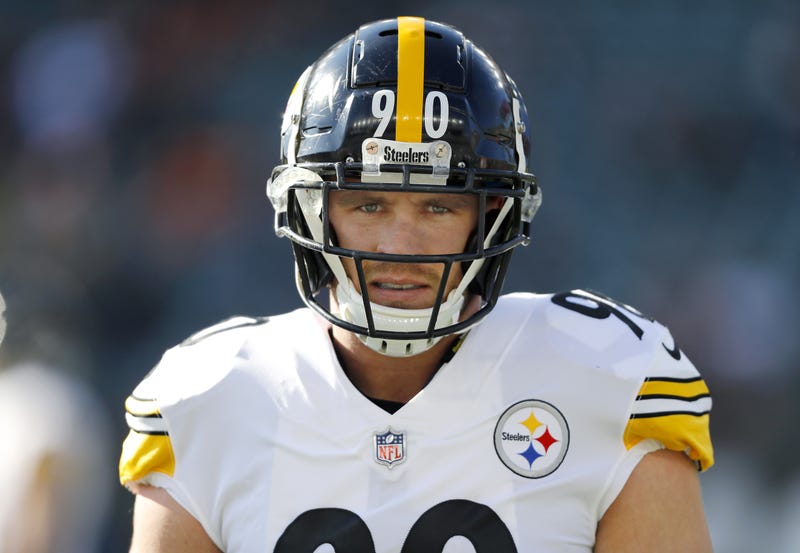 Things have gone from worse to even worse for the Pittsburgh Steelers.

A day after losing to the Cincinnati Bengals 41-10, the Steelers have announced outside linebacker T.J. Watt has been played on the team’s Reserve/COVID-19 list on Monday.

Watt had just returned on Sunday after missing last week’s game against the Los Angeles Chargers with a hip and knee issue.

Watt has missed two games due to injury so far this season but has 12.5 sacks, three forced fumbles and two fumble recoveries.

Quarterback Ben Roethlisberger and safety Minkah Fitzpatrick both missed a game due to being placed in protocol.

While it’s possible Watt could play on Sunday against the Ravens, it would be difficult to do.

He would need to test negative tests within 24 hours after any symptoms subside.