Rich Hill has had a long and successful career in the major leagues, pitching into his 40s. He may not throw the hardest or be the most talented, but he knows what it takes to get it done and take care of his body throughout the course of a season.

Hill is among many veteran free agents this offseason that will be looking to sign with a new team. While some teams may overlook a player due to their age, experience is invaluable in a baseball clubhouse.

Hill joined WEEI’s Rob Bradford on the Audacy Original Podcast “Baseball Isn’t Boring” and explained why teams should be valuing experience even as players get into their late 30s and 40s.

Hill makes a good point. Players’ overall talents and abilities may decline with age, but they can make up for it with their experience and knowledge of the game.

That becomes especially important in the playoffs.

“That’s something that is needed in every locker room because as soon as you get into that point where you reach the postseason, this is where it is most valuable,” Hill continued. “And if you don’t have guys in that locker room to kind of extend the olive branch of their experiences to pass on to younger players, you’re going to miss that advantage you could have going into that postseason.”

Experience can’t be taught, so while a team full of younger talented players may look like the best team on paper, they may not perform under the bright lights without guys that have been there before to help them along.

Hill pointed out that some front offices may not value that experience and instead believe that talent will win out, but that’s not always the case.

“What happens if talent doesn’t work or what happens when talent doesn’t have the experience? Because we’re not talking about the ability on the field. Everybody has the ability,” he said. “But what a lot of guys are lacking is the mental side of the game. When that kicks in, ability and talent goes out the window because you’re a deer in the headlights if you freeze up. And that’s something that these guys are going to bring into wherever.”

Players have been able to prolong their careers more and more over the years due to the improvements in science and taking care of their bodies. While injuries and other factors are inevitable, older players are still able to work through them and bring value to a major league team.

“As long as those guys continue to put in the effort, put in the time and work, no matter if there is injury or you lose the ultimate ability to have the performance of throwing a ball as hard as you used to or having the power that you used to. The mental side of the game only continues to get stronger, so that’s something that players can put their efforts into as they get older,” Hill said.

“That’s what teams should be investing in in their clubhouse. I’m not saying that you need a whole roster full of older guys but you need guys that are going to be able to come in and lead and understand what it is to lead from the experience of what they bring into that clubhouse.” 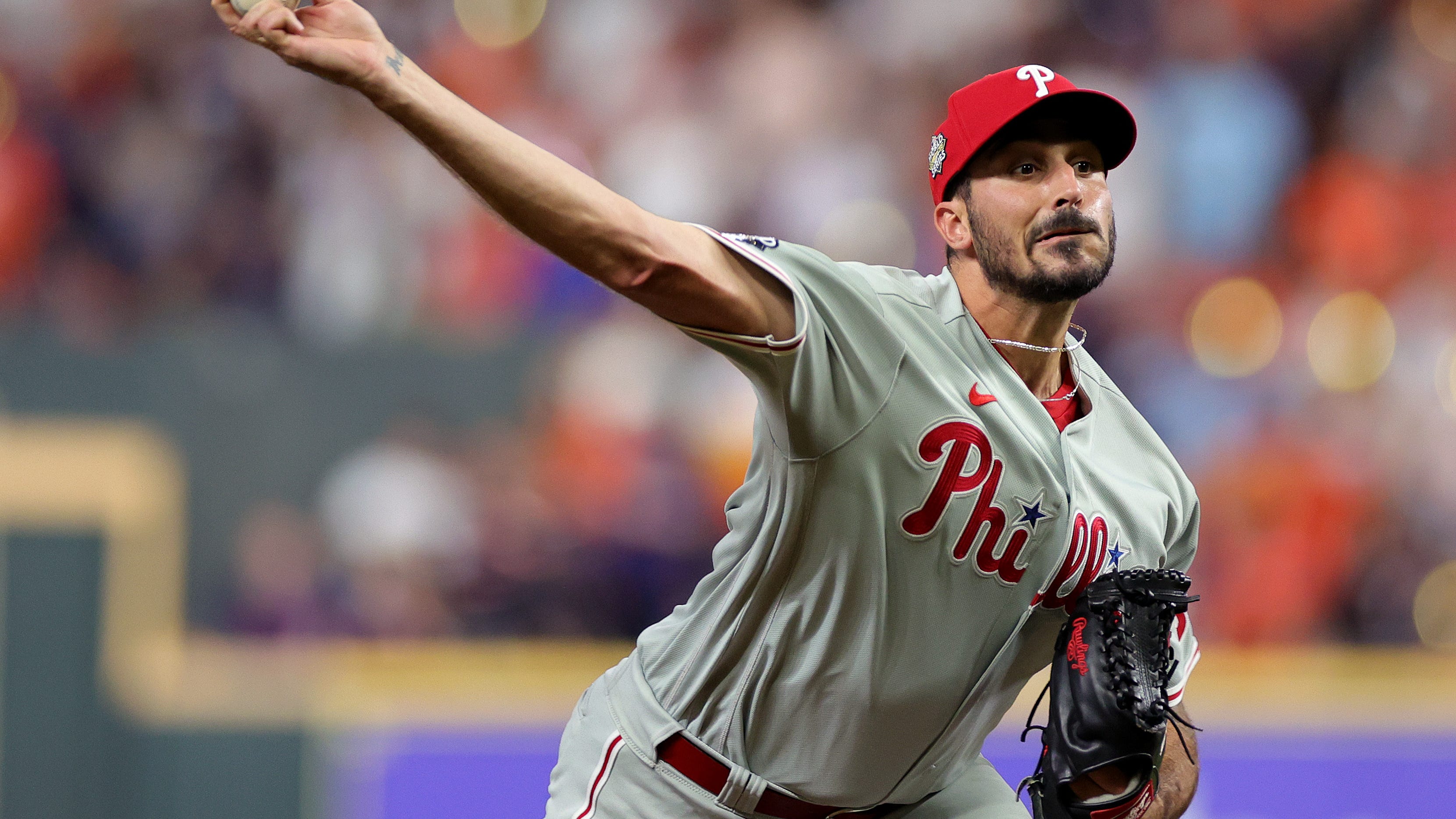