ARLINGTON (105.3 The Fan) - The Cowboys scored their third victory in a row on Sunday, all of which have come without their starting quarterback.

Here are some of the winners and losers from Sunday’s game.

Donovan Wilson: I’ll have to review the tape on Monday, but the first glance of the game tells me Donovan Wilson had the best game of anyone on the field Sunday. He was strong in run support, and made a crucial 3rd down play in coverage in the first half.

Trevon Diggs: Diggs nabbed his second interception of the season, but we’re seeing a much more well-rounded version of Diggs here in 2022. He continues to play at a high level outside of just the interceptions.

DaRon Bland: What a performance by the rookie fifth round pick, who stepped in for Jourdan Lewis in the slot at the last minute. Bland played well in coverage and had a big interception in the fourth quarter to help ice the game. The fact that the Cowboys trusted Bland to play the nickel instead of moving Anthony Brown inside speaks volumes about their faith in him.

The Defensive Tackles: Dallas needed to take advantage of the porous interior of the Washington offensive line. The defensive tackles succeeded in that, particularly Neville Gallimore, who was in the backfield routinely on Sunday.

CeeDee Lamb and Michael Gallup: In the first game that we’ve been able to see Lamb and Gallup play together as #1 and #2, both stepped up and made big plays. Both had touchdown receptions, and Gallup drew three penalties from Washington defensive backs. 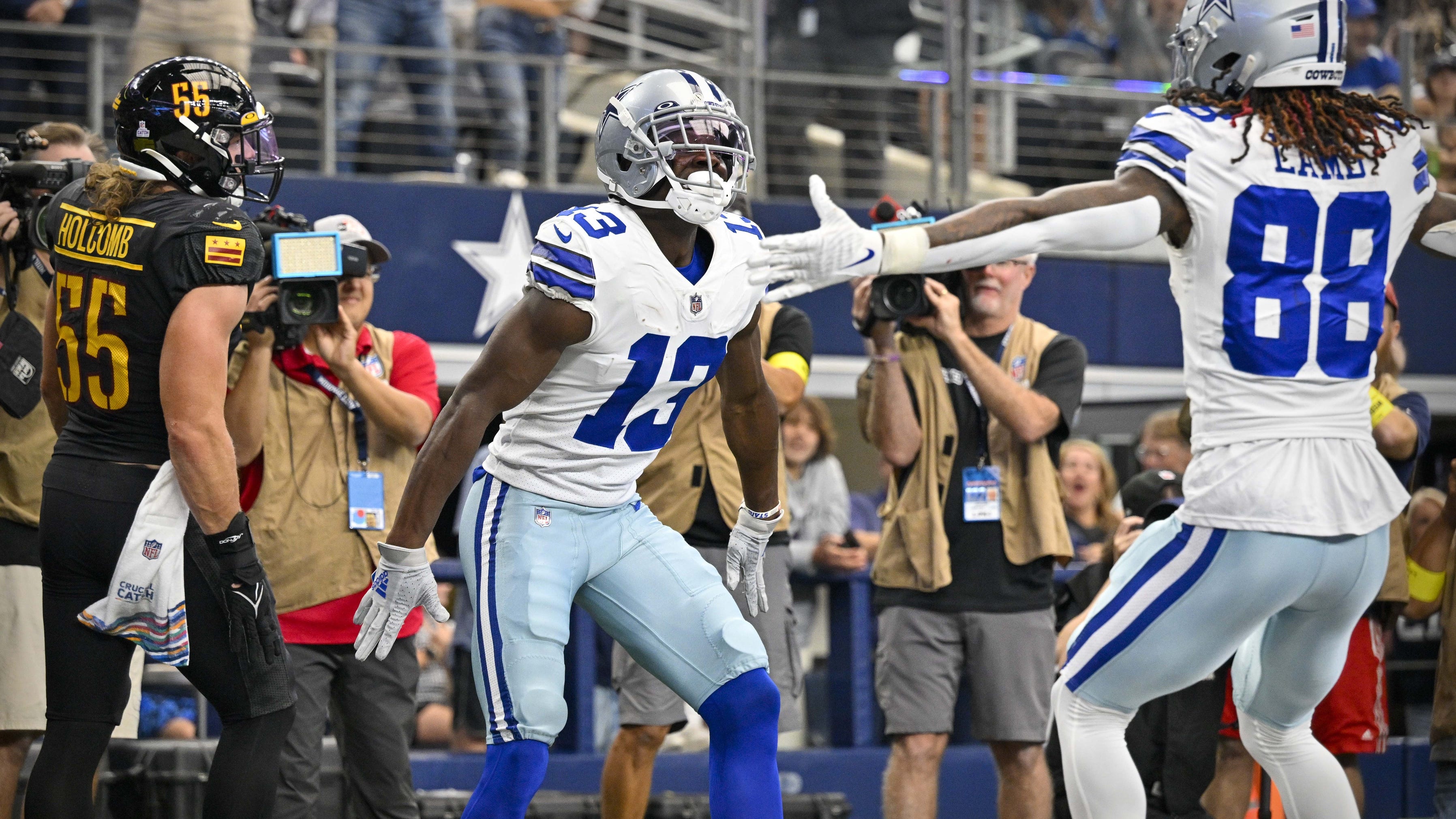 Thinking inside the (press) box: Bobby Belt’s game journal for Commanders vs. Cowboys

The Running Game: It was a tough showing for the ground game on Sunday, with the Cowboys averaging a little over 2 yards per attempt on almost 30 carries. It’s clear the Commanders wanted to take the rushing attack away from the Cowboys, and they did that.

Connor McGovern: In his first game back from a high ankle sprain, McGovern was splitting reps with veteran Jason Peters. McGovern had moments where he was solid, but there were several times where Commanders DT Jonathan Allen bullied McGovern on the interior.

Sustained Drives: The Cowboys had 13 drives on Sunday and five of those drives resulted in three-and-outs. The Cowboys also possessed the ball for just under 27 minutes. It marks the third time in four games that the Cowboys have lost time of possession by more than five minutes.

Jalen Tolbert: The Cowboys third round pick in April’s draft was inactive for a third time on Sunday. Tolbert was meant to be a pro-ready, plug-and-play type of receiver for Dallas. It’s far too early to make any proclamations about his future, but this is a troubling start for a top 100 pick at a position that has seen a reduced learning curve from college to the pros in recent years. 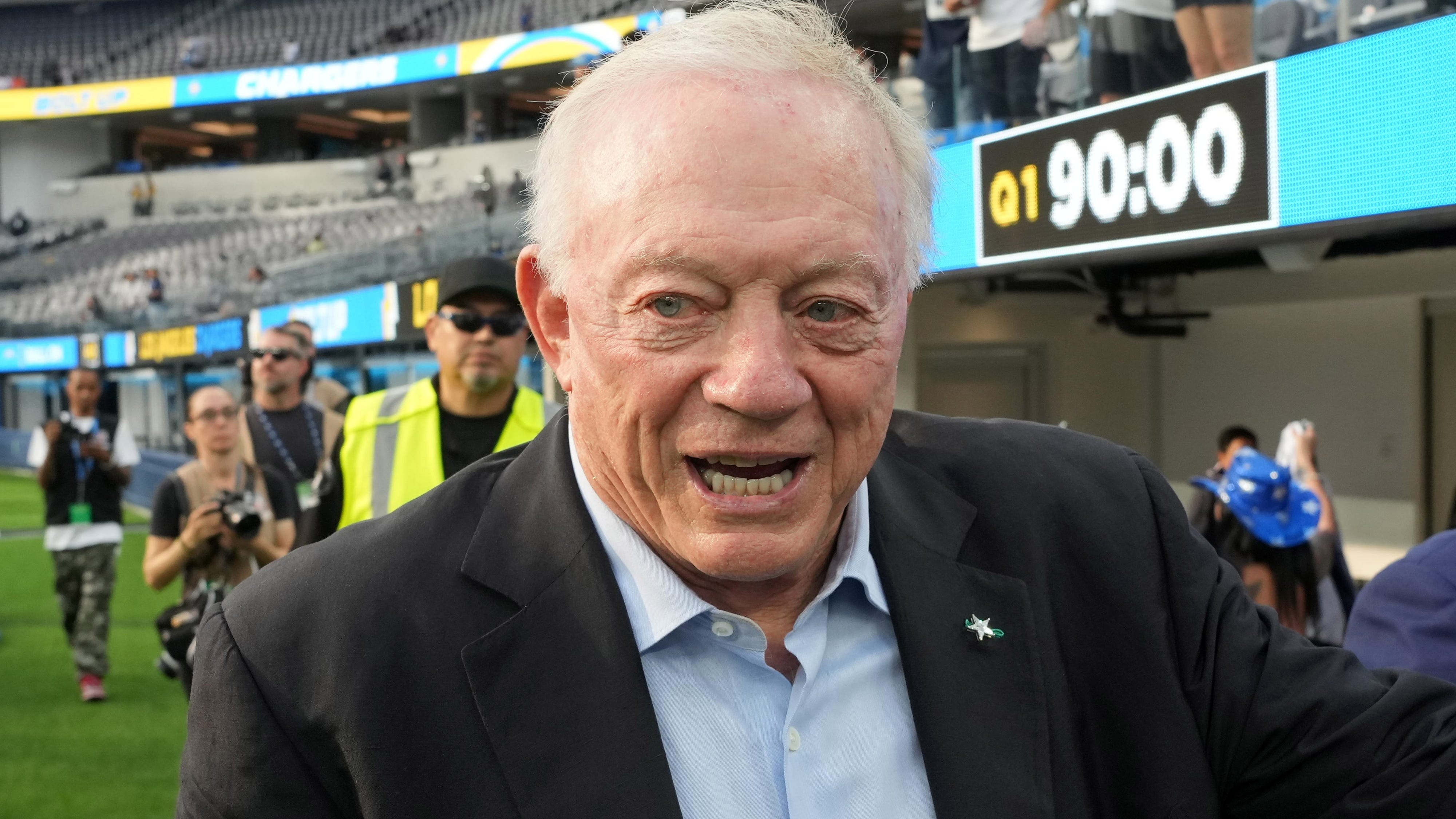