If you look at his stats in 2021, Wentz played pretty well -- leading Indianapolis to a 9-8 record, throwing for 3,563 yards, 27 touchdowns and seven interceptions. However, one performance against the lowly Jacksonville Jaguars, Wentz's lone season in Indy resulted in getting sent to Washington.

A few months ago, Jim Irsay told reporters at the owners meeting that the "Carson Wentz era" in Indianapolis was a big "mistake." The former Eagles QB is finally responding the Irsay's comments, saying he thought the season went well, despite things taking a turn for the worse but says he wasn't expecting to get traded.

“I mean, it is what it is, you know. Everyone’s entitled to their own opinion,” Wentz said on the Colin Cowherd Podcast. “I thought last year was a really fun year. I thought we did some incredible things, came up short at the end. Obviously I struggled down the stretch there and timing was poor. But yeah, I didn’t expect that. I didn’t expect things to unfold the way they did and I thought things were in a pretty good place there.”

Despite Irsay essentially blaming him for the late season collapse, Wentz says there is no hard feelings with anyone in the Colts organization and said he had a relationship with everyone in the building.

“I had awesome relationships with every single person in that building. Can’t say enough good things about the people over there,” Wentz said. “Yeah, it kinda came out of left field, you know? He’s entitled to his own opinion and he’s entitled to do what he wants with his football team.”

With only one win away from making the postseason, Wentz struggled against the Jags, throwing for only 185 yards, one touchdown and one interception. As a result, the offense was only able to muster 11 points on the worst team in the NFL in 2021.

Many in the media like Troy Aikman think this is Wentz's last opportunity in the NFL as a franchise quarterback. Wentz will certainly have the best supporting cast in his entire career in 2022, we just have to see if that can translate to wins. 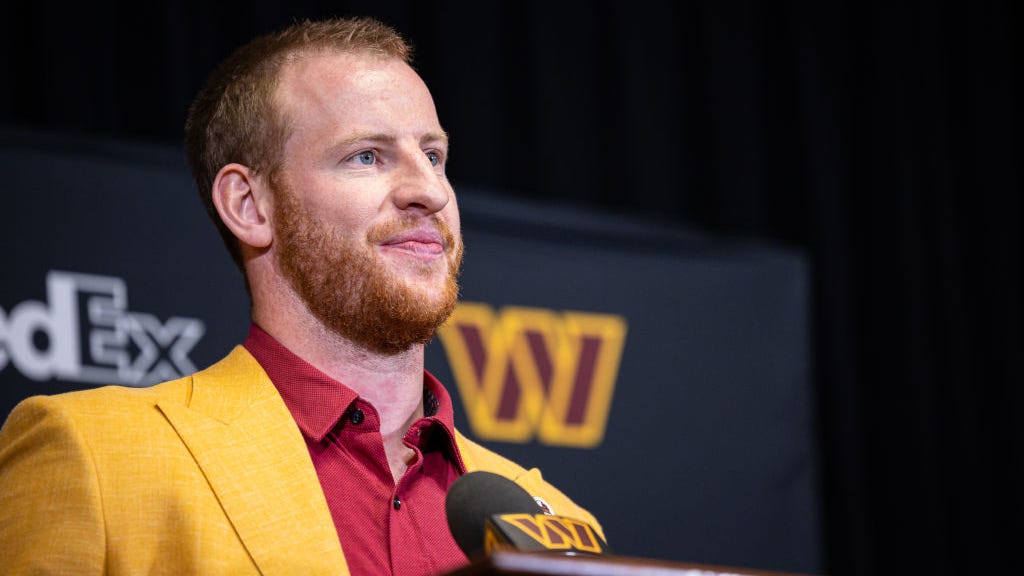 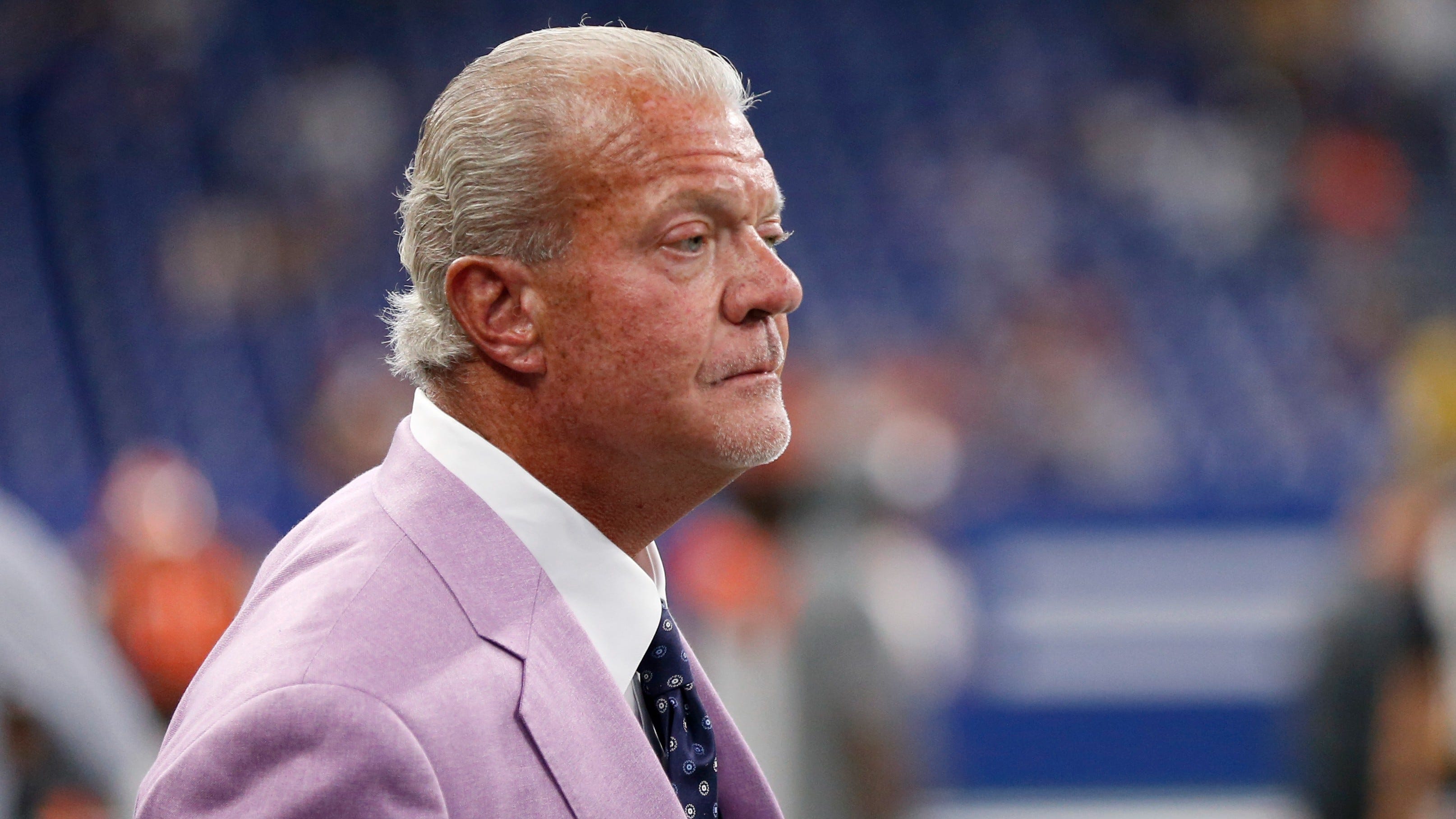