Rush will look to stay undefeated as the Cowboys head up to Philadelphia to take on the undefeated Eagles. It’s a huge rivalry game that could buy Rush another start or two if the Cowboys pulls off the upset. But should it?

Danny Parkins and Andrew Fillipponi of the Audacy Original Podcast “1st & Pod” talked about the Rush vs. Prescott situation and how the Cowboys should view this game.

“When the schedule came out it just looked like one of those games that got thrown in primetime because the Cowboys always get those kinds of games,” Fillipponi said (12:20 in player above). “Then this Cooper Rush fairytale ride that we’ve been on has gotten us to the point where now Troy Aikman is even saying if the Cowboys win this game you can’t bench him.”

“Alright, fine. Can he play well in a win and pass the ball? He’s not turning it over. He is the definition of a backup quarterback,” Parkins said. “Don’t be the reason you lose the game. You’re probably not going to be the reason you win the game, and if you have a good supporting cast around you you can survive in short stretches.”

Rush’s season-high is 235 yards. He only passed for 102 yards, as Fillipponi pointed out, in last week’s big win against the Rams. The Cowboys are winning on the backs of their defense, not Rush.

The Eagles have played well all season despite allowing 35 points in Detroit to open the year. Since then, however, they’ve allowed a total of 53 points in four games (13.25 per game). They seem like the more complete team, especially with the quarterback advantage of Jalen Hurts vs. Rush.

“I love the Eagles in this spot,” Parkins continued. “I think it’s a 14-point win for the Eagles. I think it is a comfortable Philly win.”

Fillipponi agrees that it’s likely going to be an Eagles win, but the Cowboys may be better looking at the big picture.

“I do think this game, as a Cowboys fan, would make me feel like, eh, we lose this game by 10 points, it’s at the Linc in primetime,” he said. “We get Dak back and we’ll see you again in Dallas and maybe we’ll see you guys again in the playoffs.”

The Eagles will play in Dallas on Saturday, December 24th in Week 16 of the NFL season. That matchup could go a long way in determining the division winner. 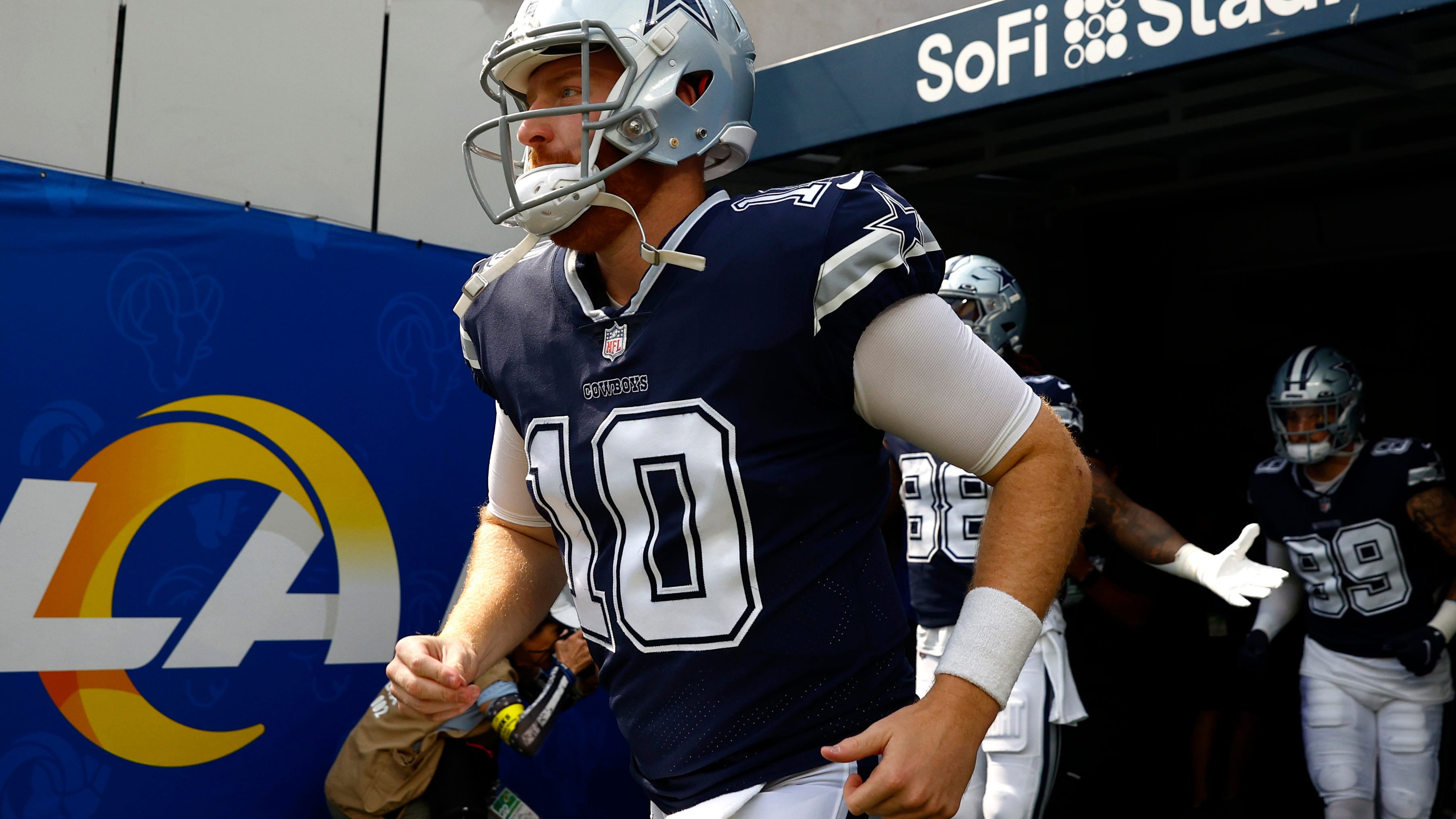