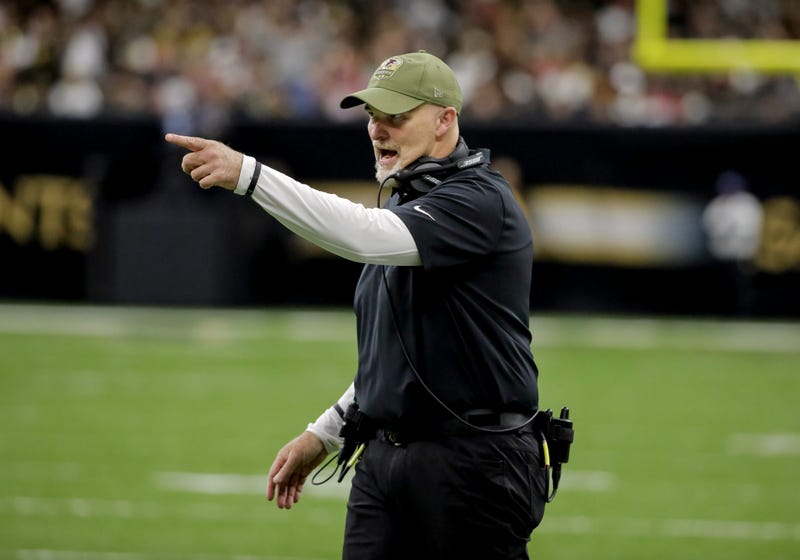 Yesterday Falcons Head Coach Dan Quinn, and GM Thomas Dimitroff participated in a protest for social injustice. The guys on Dukes & Bell talked about what it meant for them to see team officials participate in a social justice protest.

Carl talked about what Quinn has proved to him during this time.

“He’s not a better coach because of it, but he is in my eyes, and I see him from a human quality standpoint, this is human, this is something he felt he needed to do for himself, maybe his wife Stacy, maybe for his team.” Dukes said “This doesn’t take away the fact that we still have got win in the fall, we still got things to prove but on a human level which is what we’re talking about in this whole ordeal is human rights, Dan Quinn showed me a lot by participating in the Buckhead for Black Lives March on Sunday.”

Mike said no one can question the human being that Dan Quinn is.

“No one questions Dan as a human being, Dan is a great guy, he will look you in the eye, he will talk to you, I know you want more results on the field but you can not question what’s in his heart.” Bell said “Players love him, hasn’t always equated to success on the field, but the players have this guys back, and he’s more in tune that a lot of other coaches in the NFL right now.”