The Atlanta Hawks took a big step forward when they acquired San Antonio Spurs guard Dejounte Murray in a trade. But some Hawks fans still have some questions about the mentality of the team and if they are in a better space to compete this season.

Murray was an All Star last season and was also named to the NBA All-Defensive Second Team and that's a part of a Murray's game that Atlanta Hawks broadcaster Steve Holman feels fans shouldn't overlook.

"He's going to bring some toughness for sure," Holman said. "He brings that whole love-him-or-hate-him mentality."

Much of the concern about the Hawks lack of toughness last season came AFTER forward Solomon Hill was lost for the season due to injury and the Hawks seemingly inability to match up with the physicality and intimidation attempts of the Miami Heat in the playoffs. 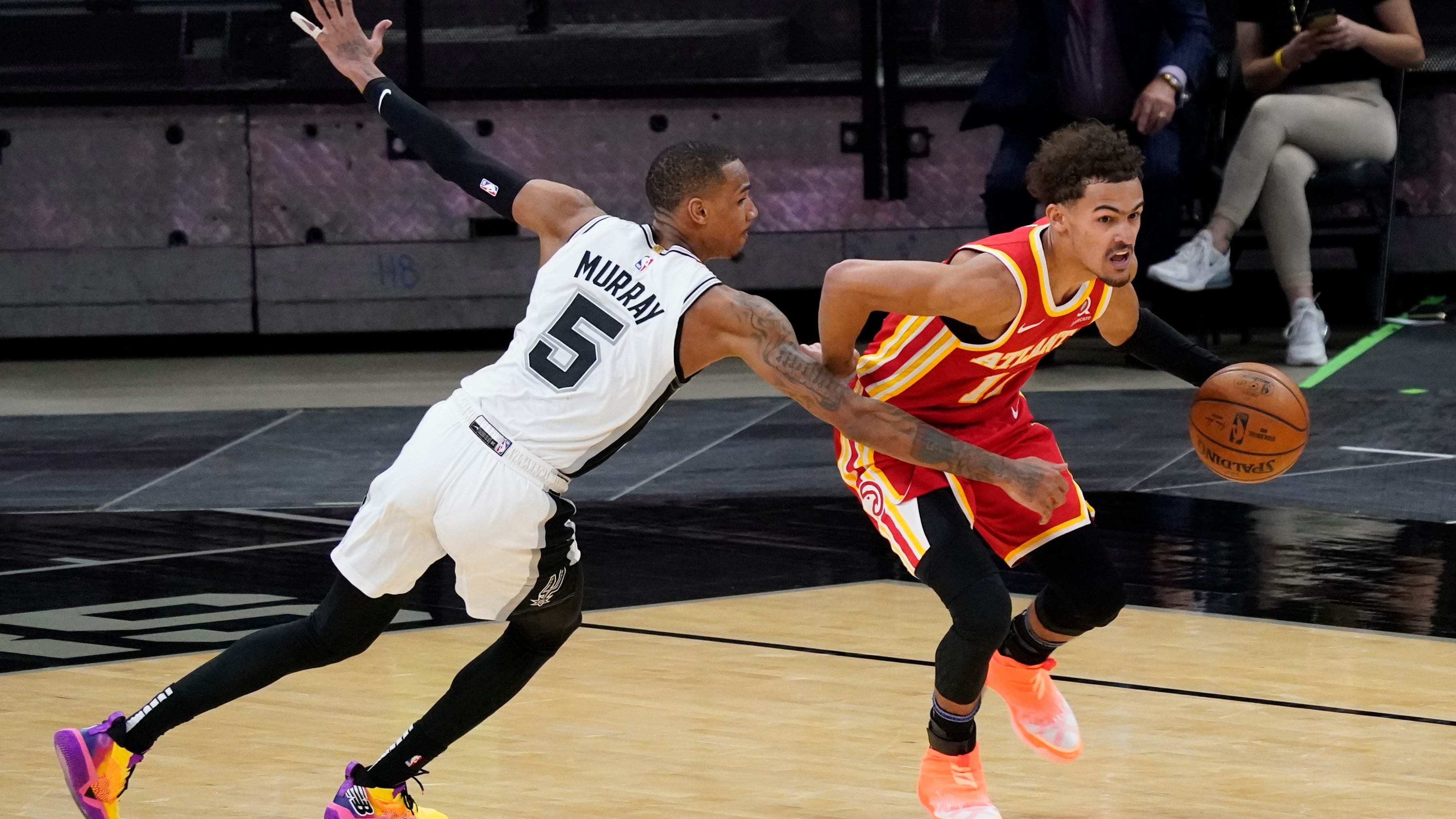 How will Trae Young's stats be affected with the addition of Dejounte Murray?

To hear all of Steve Holman's comments, click here.

Listen to 92.9 The Game on the go by downloading the Audacy App!