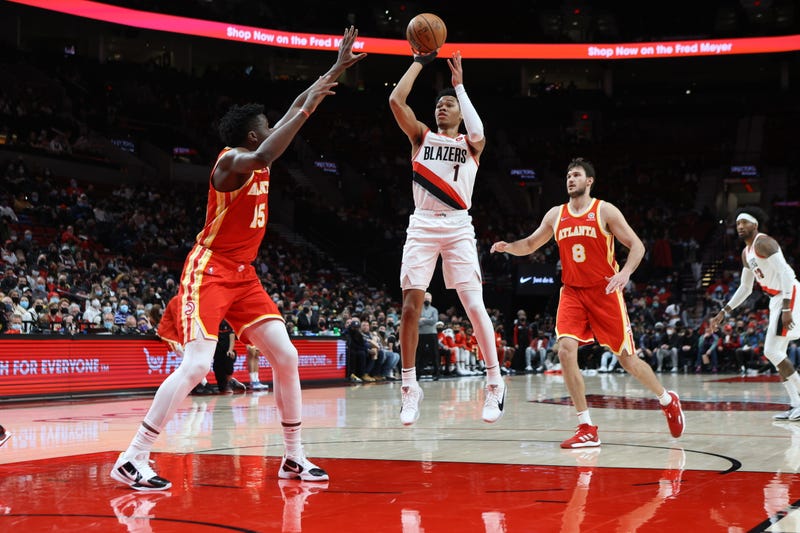 Atlanta Hawks point guard Trae Young scored a career-high 56 points in a loss to the Portland Trail Blazers Monday night, but he wasn't happy with the team's result. 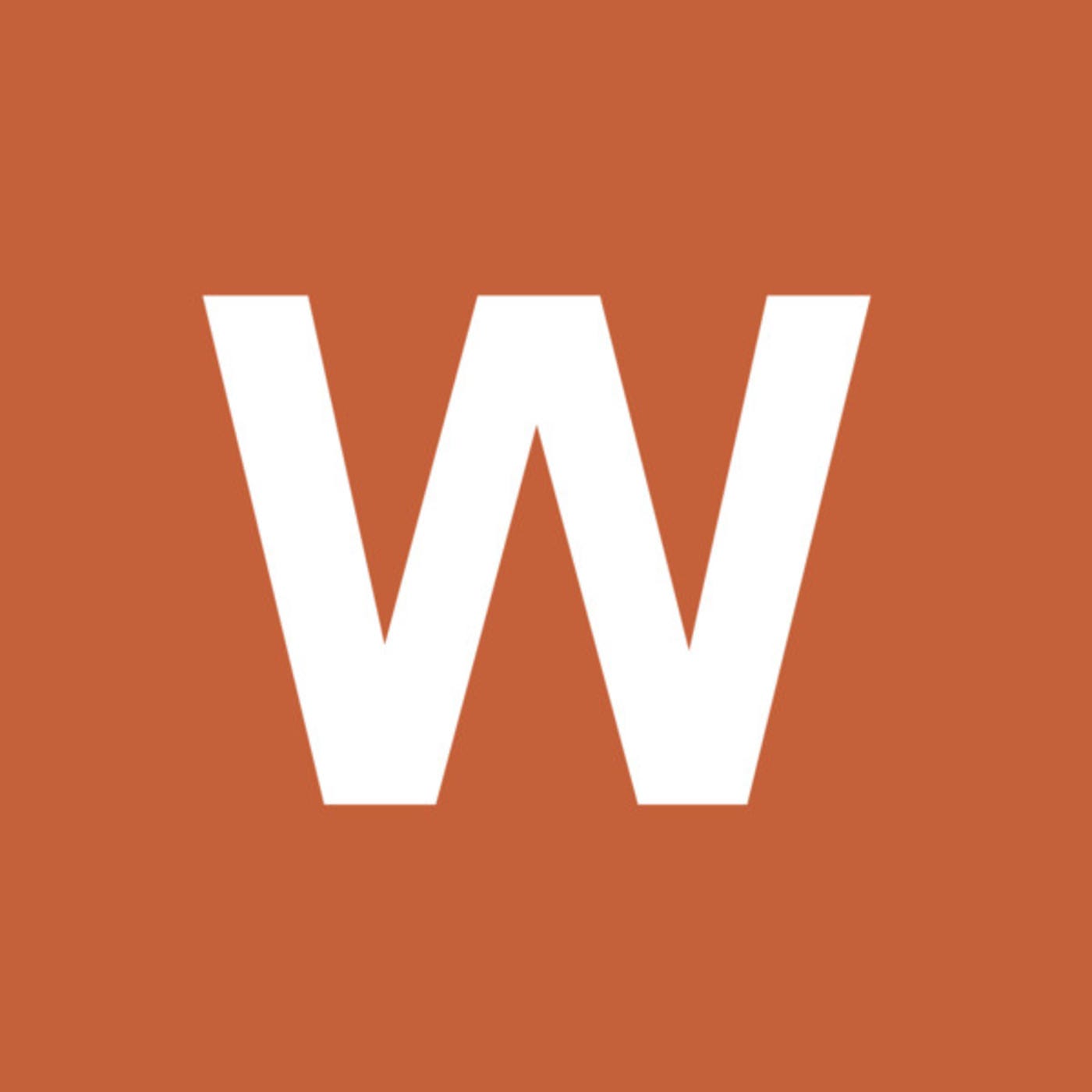 "It's frustrating. It's not fun," Young said in a press conference after Monday's loss. "Being one of the best offensive teams in the league is a good thing, it's a really good thing. But whenever you're letting teams score just as much as you, it's not good for your team. We got to figure it out. We got time to figure it out. But we gotta do it. We gotta keep the offense going the way it's been going, scoring the way we do. But we gotta get more stops."

The Hawks are 16-20 on the season and own the NBA's 24th-ranked scoring defense at 111.3 points allowed per game. To Young's point, Atlanta ranks eighth in the NBA in scoring (111.2 ppg), but the Hawks aren't getting enough done on the defensive end. 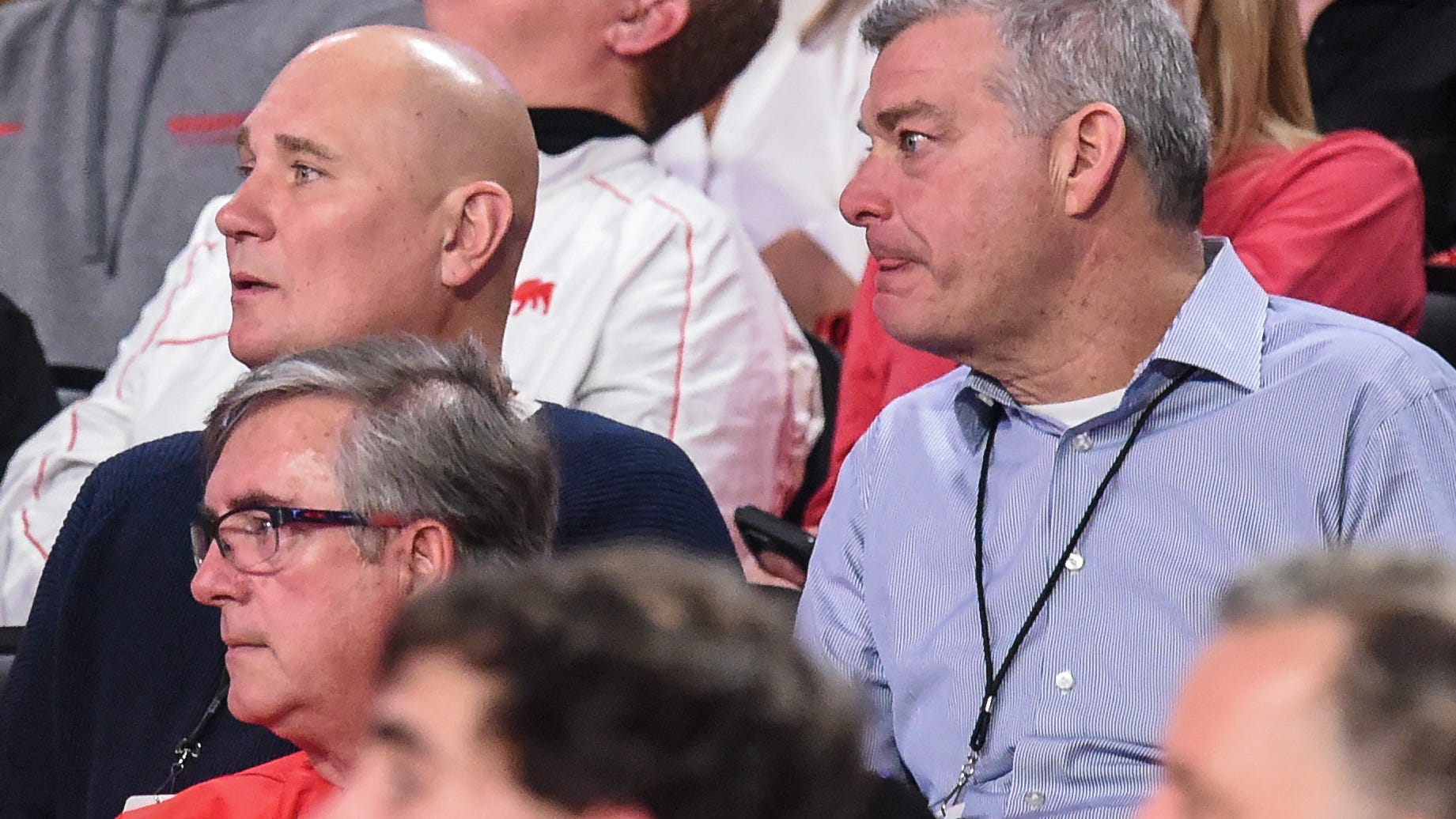 Travis Schlenk puts team on notice: 'Maybe I need to lower my expectations for this team'

Hawks general manager Travis Schlenk told 92.9 the Game Tuesday that it was "a hard pill to swallow' watching this team underperform, and says it's time to possibly make some tweaks to get Atlanta back on track.

"We've got to take a long look at this and see if this group is the group we saw last year the second half of the season or the group we're seeing this year," said Schlenk. "That's what we have to determine and make adjustments off those."