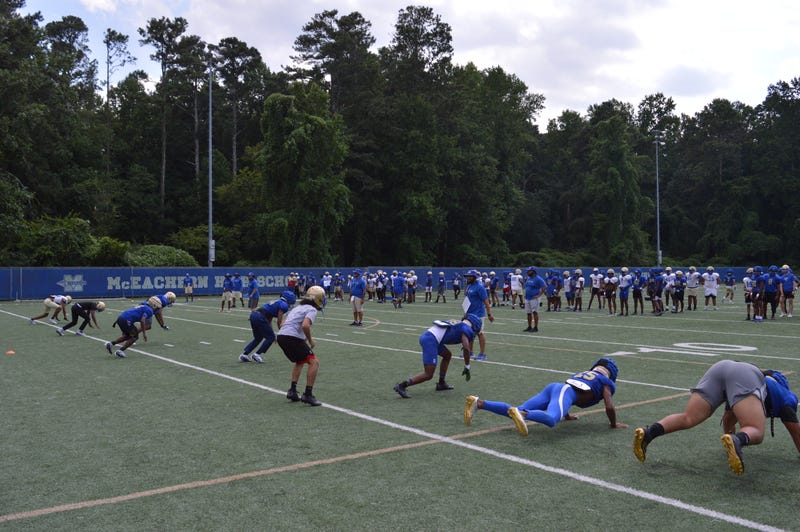 Football week has finally arrived in Georgia as the 2022 Georgia High School Association season will kick off on Wednesday with the 31st Corky Kell Classic. Four days and 11 games around metro Atlanta that will come to an end on Saturday with a four game slate at the Mercedes-Benz Stadium which will begin with the McEachern Indians taking on the North Gwinnett Bulldogs.

The Indians are coming off a 2021 season in which they finished 7-5 overall and 4-1 in region play, capturing the region title and advancing to the state playoffs. Unfortunately, the Indians’ season came to an end with a second round loss to Mill Creek, so this offseason, McEachern head coach, Franklin Stephens, says his players have been hard at work and he’s ready to them hit the field on Saturday.

“We’re excited,” Stephens said as he described the work ethic of his players throughout the offseason. “I feel as if our guys since early January, they’ve been working hard. They’ve put a lot of time and effort in trying to get better,” Stephens said of the Indians working on their spring and summer plans they developed but says he and his staff continually remind the team that they still have to “execute and put it together” when they hit the field every week.

And when the Indians hit the field for their season opener on Saturday, this will mark Stephens’ fourth consecutive season coaching the Indians in the Corky Kell Classic. In 2019, Stephens first year has head coach for McEachern, the Indians came out victorious in his debut and he elaborated on the specialness of being able to participate in the annual event. “I think the Corky Kell means a lot in the state of Georgia,” Stephens said adding “excited” for the Indians being a part of the first match up to get the day started on Saturday. “When the Corky Kell comes around, you know it’s time for football”.

Finally, Stephens spoke on the team’s overall focus for the 2022 season to which he answered “to play as a team”. The longtime coach added that over his 16 years as a head coach, he has witnessed teams that learn to play well together despite the level of talent, have been able to find some success. “I’ve been a part of teams that have been very athletic, I’ve been a part of teams not as athletic, but the teams we’ve had a lot of success on, them jokers played together and they played for a common purpose”. 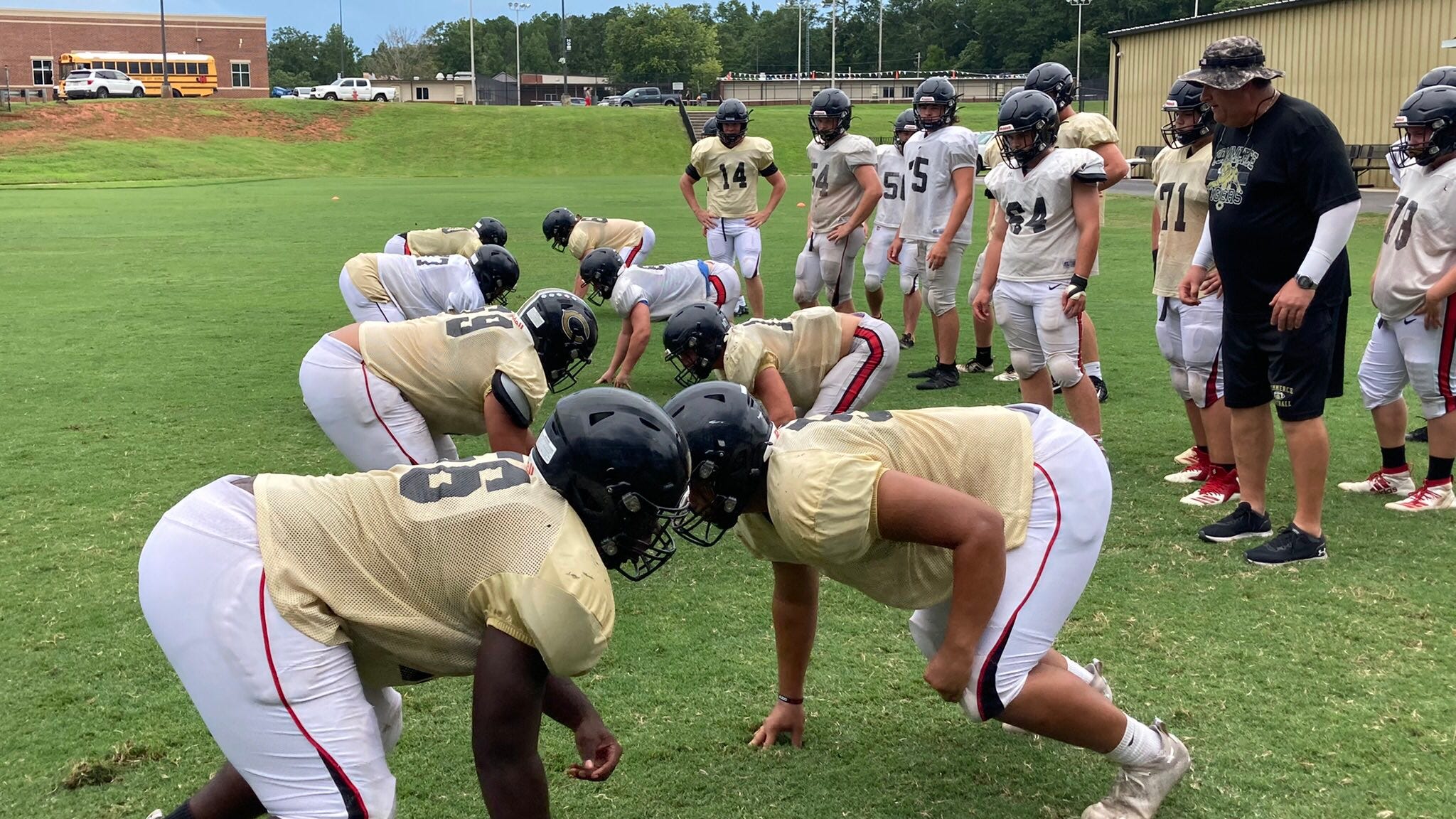