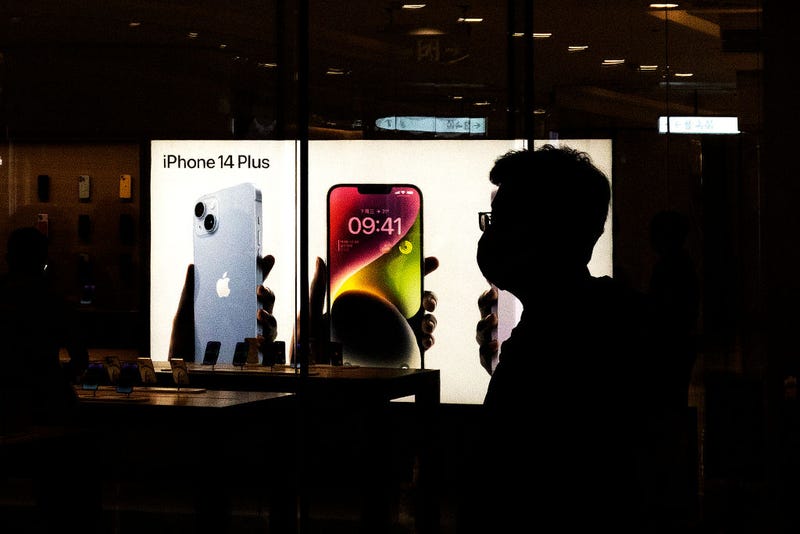 Customers line up at an Apple Store to pick up their orders of the new iPhone 14 on September 16, 2022 in Wuhan. Hubei, China. Photo credit Getty Images
By Matt Bigler, KCBS Radio

SAN FRANCISCO (KCBS RADIO) – Apple Inc. is facing mounting pressure to protect the reproductive health information of users in the wake of the Supreme Court overturning of Roe vs. Wade.

Backed by 10 other attorneys general, California AG Rob Bonta is working to get the tech company to protect the reproductive health information of its users from third-party apps.

After Roe vs. Wade was overturned this summer, Bonta has expressed concern that people’s private information could be weaponized against them when seeking reproductive care.

This is a particular concern for people living in the 14 states that have since restricted or banned abortion.

According to Ian Sherr, an Editor at Large for CNET, search histories and location data could be used against people trying to terminate a pregnancy.

"A lot of the technologies that we've relied upon for communication, for tracking our health – could suddenly be used as tools to actually prosecute people who have abortions against the state’s laws," said Sherr.

Apple has in the past taken steps to protect user privacy on its own health apps, but not third-party apps.

These are the apps, that sync with Apple health data or collect that data independently, that are especially concerning for Bonta.

In an emailed statement to KCBS Radio, Apple said that users can choose to share their health data with third-party apps that they trust. 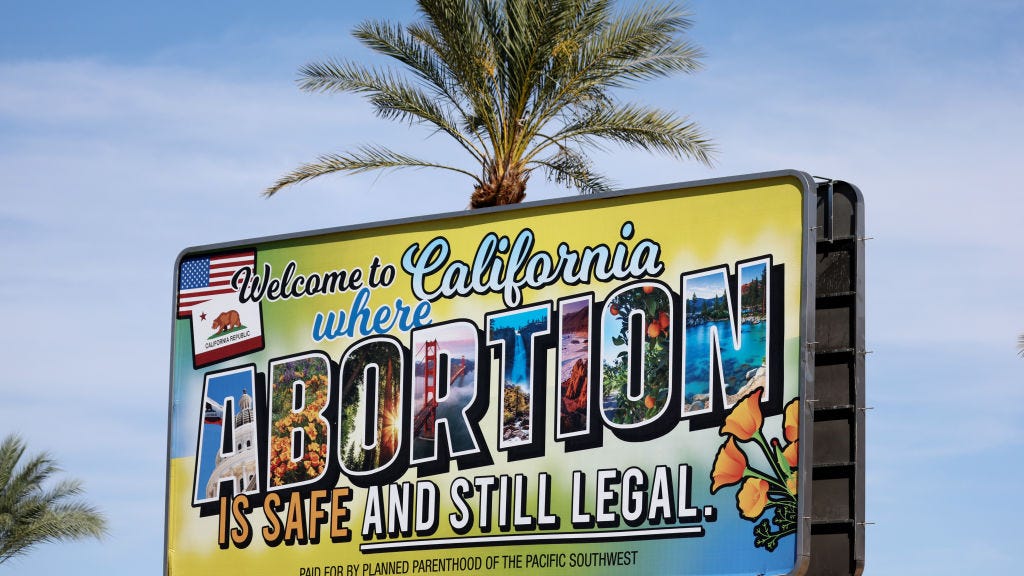 L.A. County Board of Supervisors votes to support Prop 1 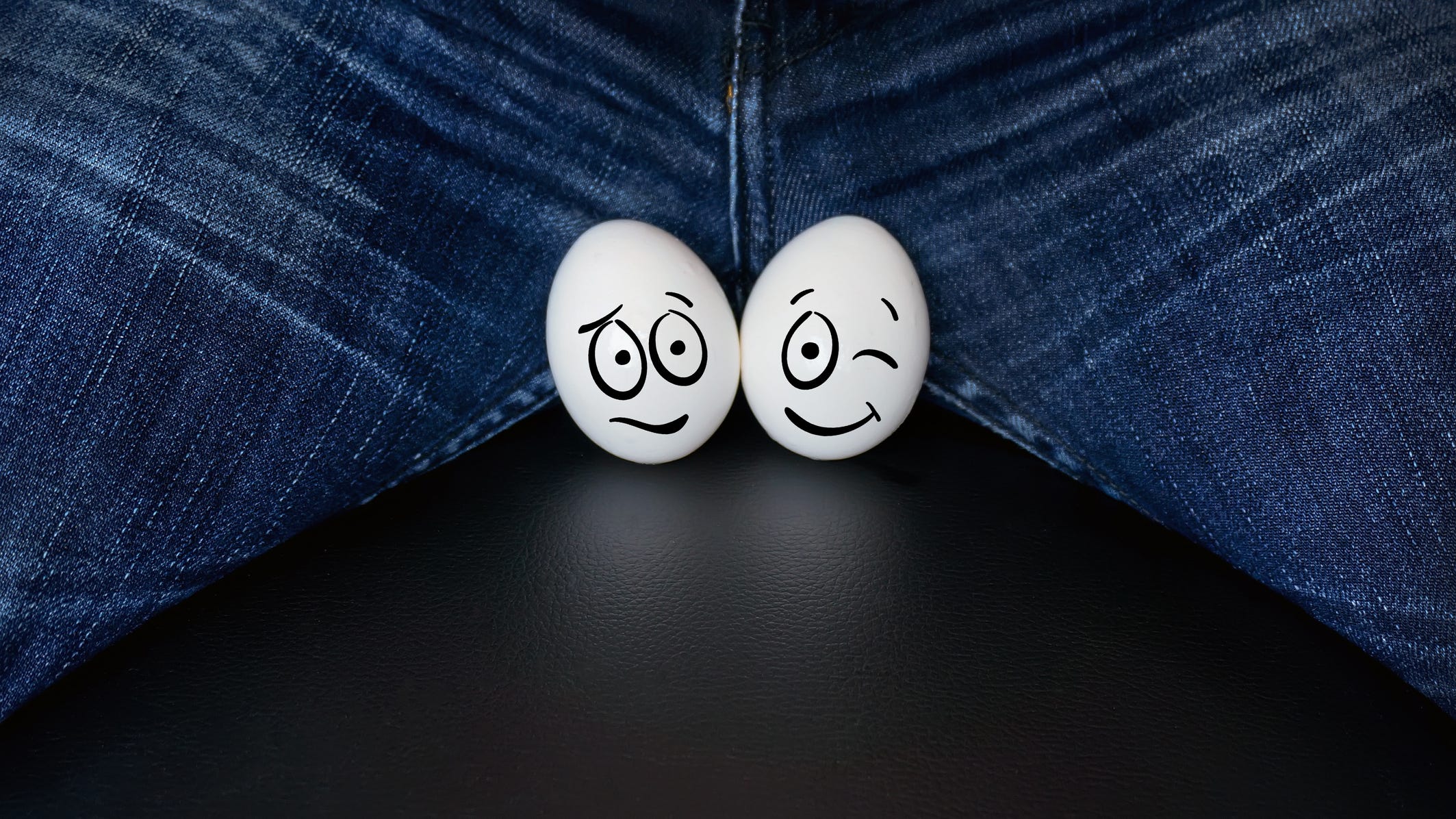