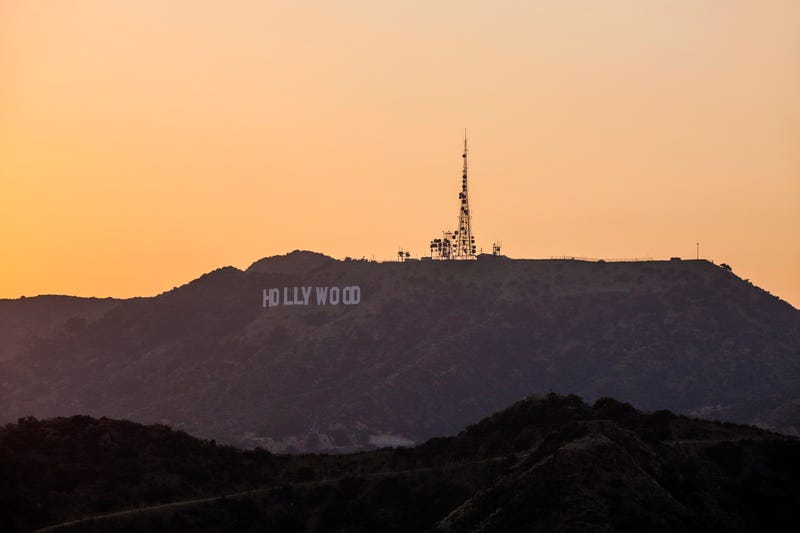 The merger is expected to close toward the end of 2021 for an undisclosed amount.

"The strategic combination of CAA and ICM bolsters our collective resources, expertise and relationships to deliver even more opportunities for our world-class clients," CAA executives Bryan Lourd, Kevin Huvane and Richard Lovett said in a statement.

Both agencies were founded in 1975 and have represented thousands of actors, directors, writers, producers, musical artists, authors, athletes and other notables. ICM has not disclosed its client count in recent years, but as of 2016, CAA represented more than 3,400, including Hollywood big names like Tom Hanks, Steven Spielberg and Reese Witherspoon.

KNX has reached out to both ICM to obtain exact employment numbers for the L.A. area. This story will be updated with additional information as it is received.