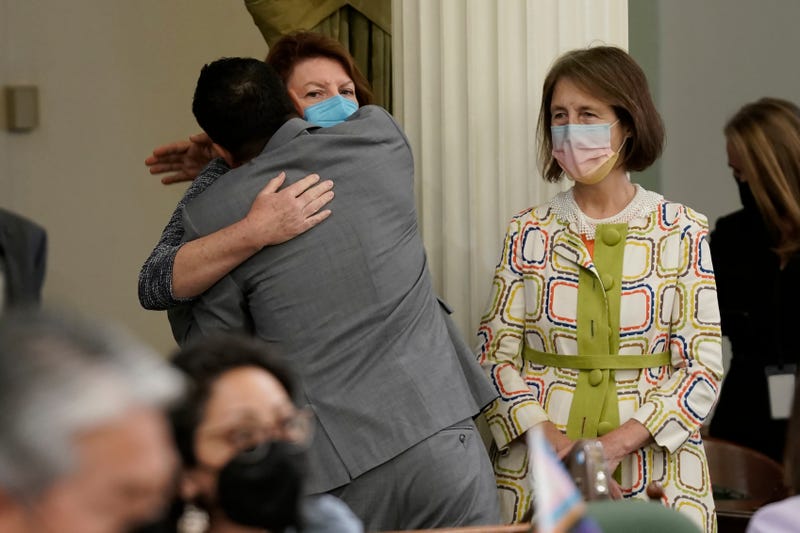 SACRAMENTO, Calif. (AP) — California voters will decide in November whether to guarantee the right to an abortion in their state constitution, a question sure to boost turnout on both sides of the debate during a pivotal midterm election year as Democrats try to keep control of Congress after the U.S. Supreme Court overturned Roe v. Wade.

The court's ruling on Friday lets states decide for themselves whether to allow abortion. California is controlled by Democrats who support abortion rights, so access to the procedure won't be threatened anytime soon.

To address that, state lawmakers on Monday agreed to put a constitutional amendment on the ballot this year that would leave no doubt about the status of abortion in California.

“While for now we may feel safe here in California, we cannot rest on our laurels," said Assembly member Sabrina Cervantes, a Democrat from Riverside. “It is only a matter of time before this will directly affect you and the people you love.”

It would become law only if a majority of voters approve it this November. Of California's likely voters, 76% oppose overturning Roe v. Wade, according to a poll conducted in May by the Public Policy Institute of California.

That could give a boost to Democrats’ chances of retaining control of Congress. Despite its progressive reputation, California has a number of competitive House races that will help determine which party wins the most seats in November for the remainder of Democratic President Joe Biden's first term.

Republicans opposed the amendment, arguing it is too broad and would allow for abortions late in pregnancy when a fetus is capable of surviving outside of the womb. California law currently restricts abortion to only before a fetus is viable, which is usually defined as around 24 weeks of pregnancy.

“The wording of this says nothing about late term. It puts no restrictions on it,” said Assembly Republican Leader James Gallagher, who noted his twin sons had complications at about 30 weeks of pregnancy. “Babies like my twins at 30 weeks, their lives could be taken.”

Assembly member Akilah Weber, a Democrat from San Diego and practicing obstetrician-gynecologist, said many factors other than the gestational age of the fetus determine viability, arguing the decision is best left to the patient and her doctor.

“This amendment ... is not only compassionate, but it is rooted in the current state of science, evidence-based medicine and the legal landscape,” she said.

California joins Vermont in trying to protect abortion in its state constitution. The Vermont proposal, also on the ballot this November, does not include the word “abortion” but would protect “personal reproductive autonomy” — although there is an exception “justified by a compelling State interest achieved by the least restrictive means.”

The amendment in California is part of Democrats' aggressive strategy to make California a sanctuary for women seeking abortions. Last week, Gov. Gavin Newsom signed a law aimed at shielding California abortion providers and volunteers from lawsuits in other states — a measure aimed at blunting a Texas law that allows private citizens to sue people who help women in that state get an abortion.

California’s massive operating budget — scheduled for a vote later this week — contains more than $200 million in new spending to expand access to abortion in the state. The money would pay for abortions for women who can’t afford them, scholarships for people studying how to provide abortions and money to help women pay for logistics like travel, lodging and child care — but only within the state of California.

Monday's abortion debate in the state Legislature was colored with the emotion of personal experiences as many lawmakers detailed their own experiences with abortion. Assembly member Buffy Wicks said she chose abortion during an unplanned pregnancy when she was 25, and it allowed her “to have a family when I was ready.”

Assembly member Isaac Bryan said his mother “got pregnant from a rape” and chose to have him and put him up for adoption.

“I get asked all the time why that doesn't make me pro-life,” Bryan said. “It's because my mother had options. She had choices, and they were hers to make. And I refuse to be tokenized to undermine the bodily autonomy of women and childbearing people.” 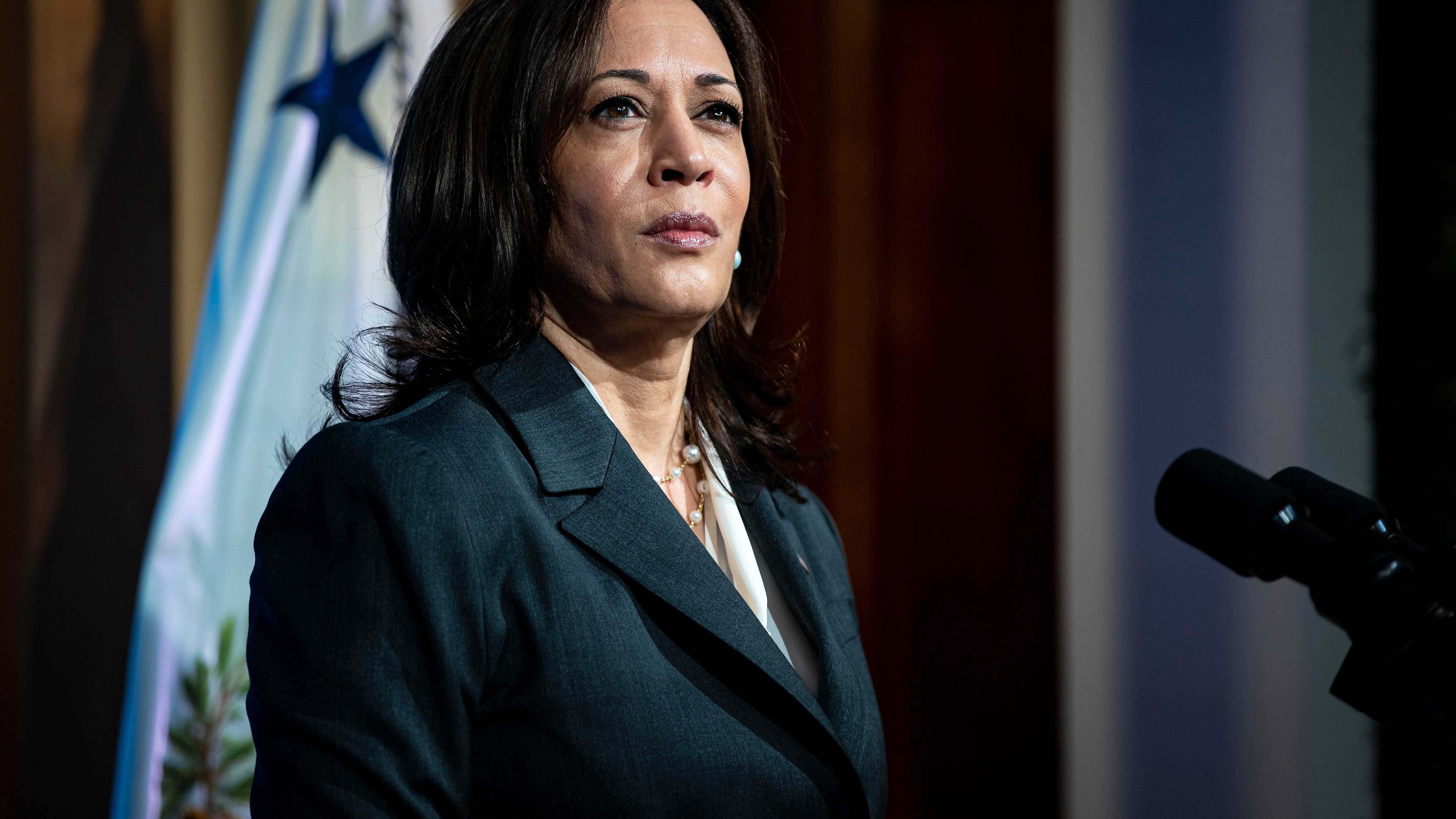 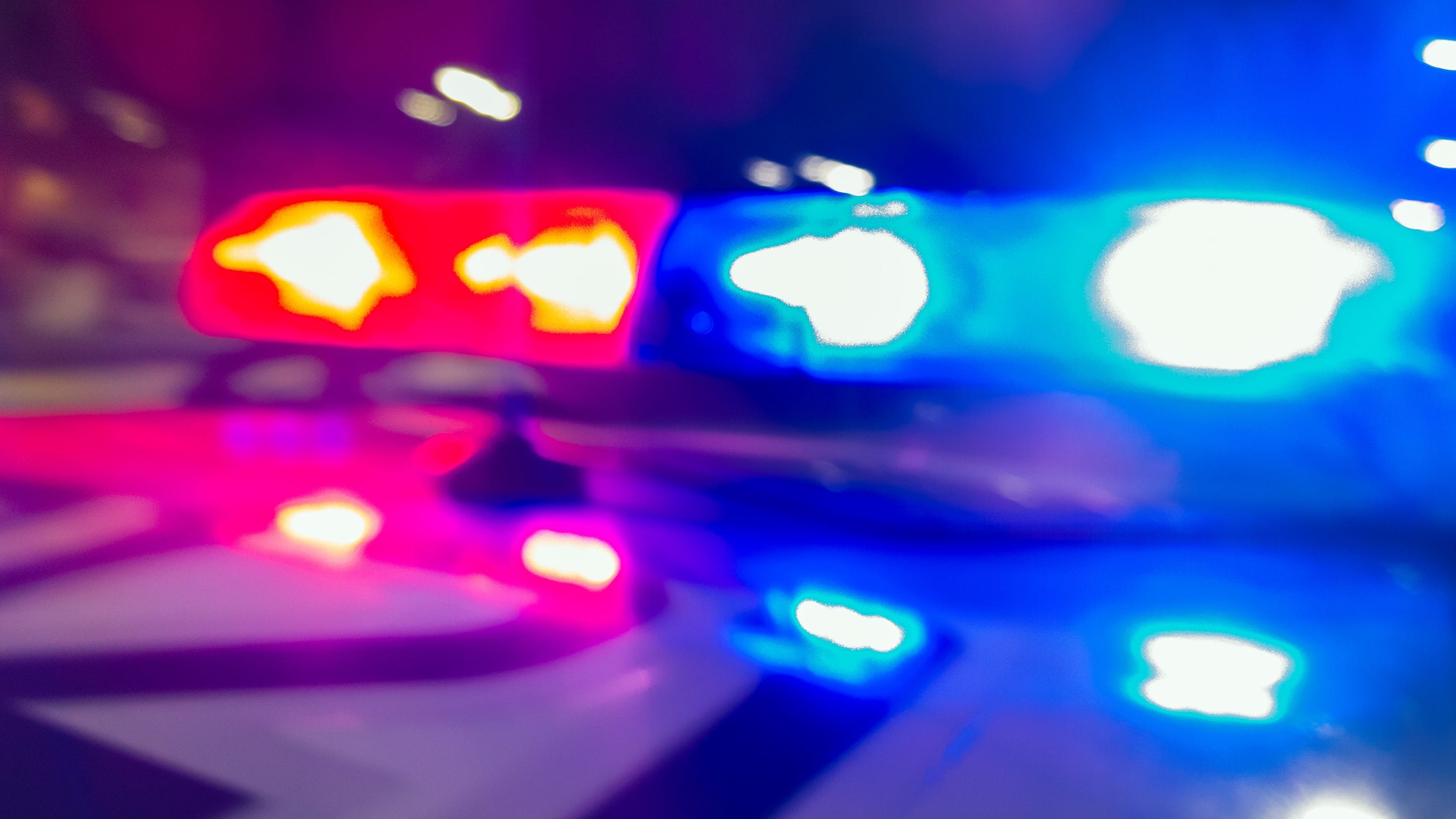