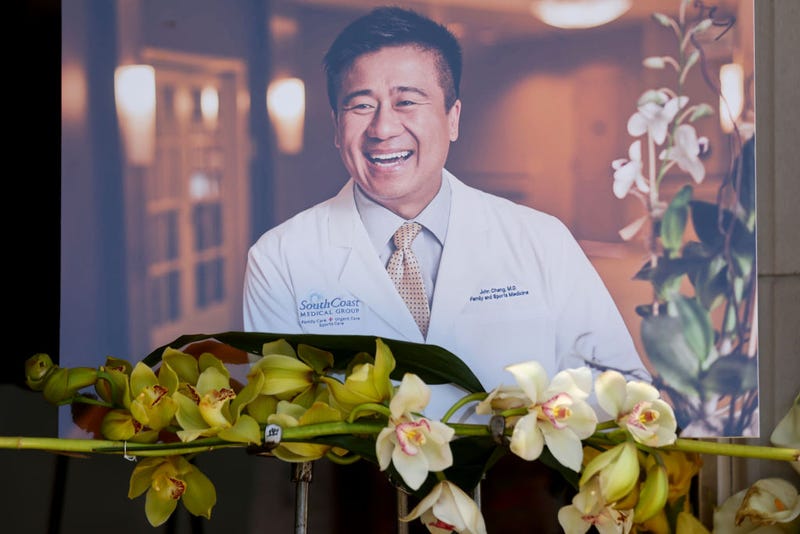 A makeshift memorial for Dr. John Cheng is seen outside his office on May 18, 2022 in Aliso Viejo, California. Photo credit Mario Tama/Getty Images)
By Seth Lemon

LOS ANGELES (KNX) — California Congressmembers want to honor the doctor who sacrificed his life to save other churchgoers last month at Laguna Woods Church.

Cheng died from a gunshot wound after attempting to rush a gunman who opened fire at Geneva Presbyterian Church. His actions allowed fellow attendees to tackle and subdue the invader, saving dozens of lives, the Orange County Sheriff estimated.

“Dr. Cheng undoubtedly saved lives when he charged the gunman attacking his mother’s church last month. Representative Steel and I are pushing to honor Dr. Cheng’s sacrifice and bestow him with Congress’ highest civilian award,” Rep. Porter said, calling him a hero. 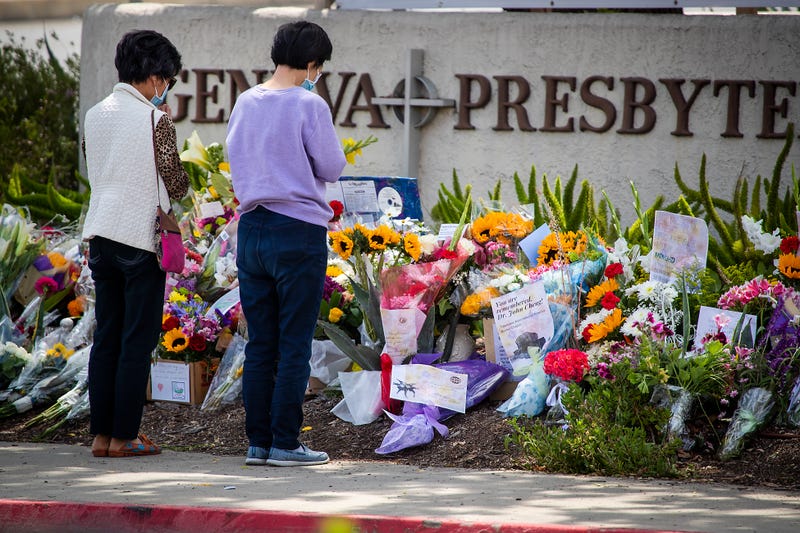 Congress would need to vote to bestow Cheng with the honor.

Authorities have charged a Las Vegas man, 68, with murder, enhanced with hate crime allegations. Investigators believe the man attacked the church because he hated Taiwanese people.

It’s one of a recent spate of shootings that have prompted a bipartisan push for gun safety legislation that the Senate could vote on sometime this week. 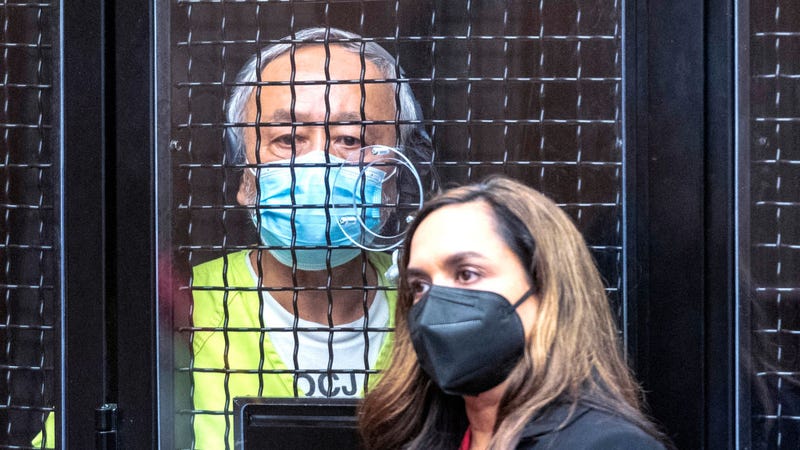 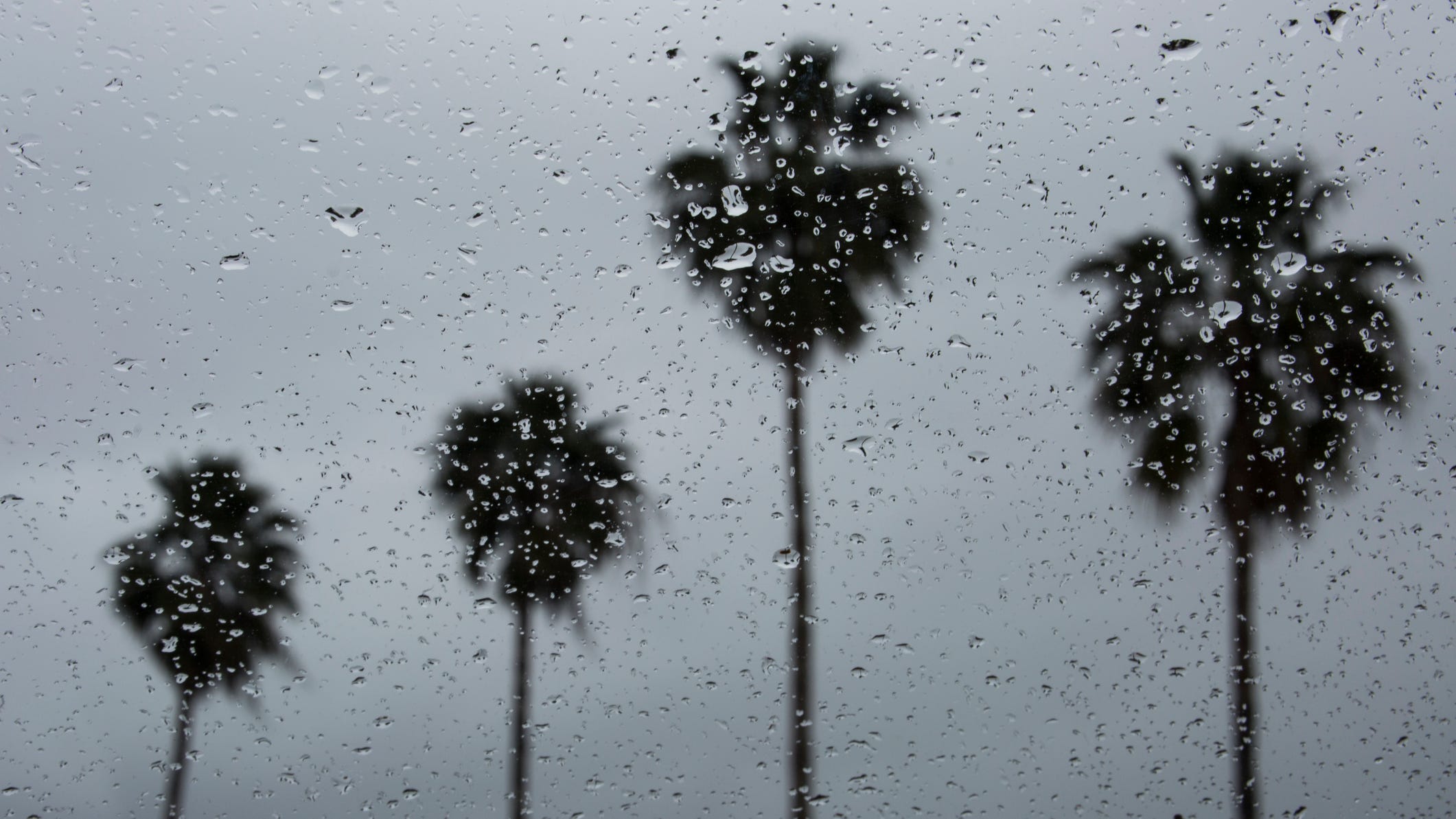 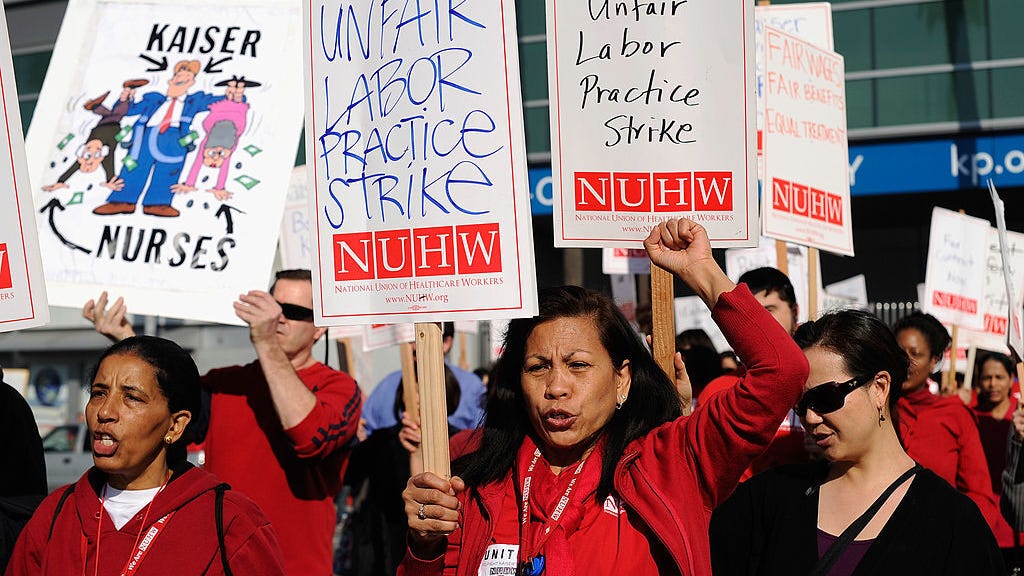