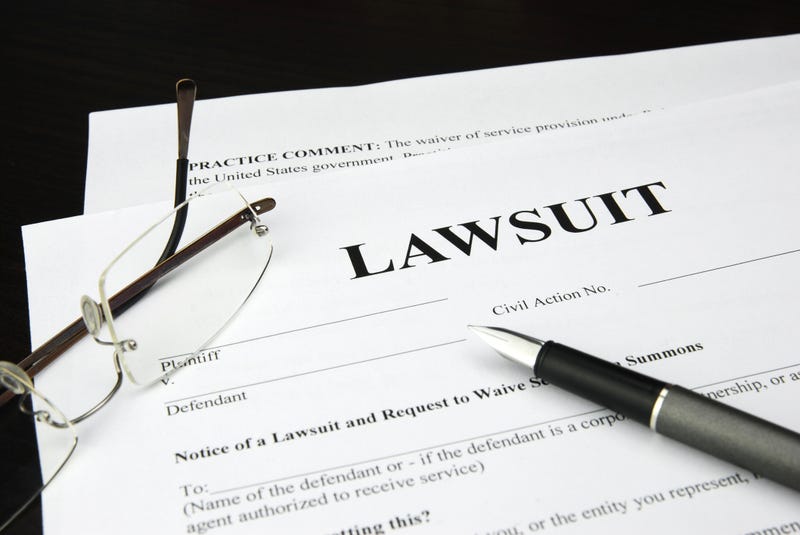 LOS ANGELES (KNX) — A group of employees of a late real estate businessman are suing his estate, alleging sexual misconduct on the part of the deceased.

The plaintiffs accused the decendent of cultivating a sexually inappropriate workplace atmosphere, alleging Botach brough sex workers into the office.

Botach died in May of last year at the age of 87. He received a tribute from Los Angeles Mayor Eric Garcetti upon his death.

“Yoav Botach was an angel in the city of angels,” Garcetti said. “One of the most inspiring souls I have ever met and my heart aches that he is now gone.”

Plaintiffs were all bookkeepers for Botach, except Pilevarian, who worked as a housekeeper, according to the complaint. The four were hired between 2016 and 2017.

Hartman alleged he was told to alert Botach if any female tenants of his properties came to his residence to pay rent so that the businessman could subject them sexual propositions and other inappropriate comments, the suit states. When women tenants avoided Botach, he became angry at Hartman for not facilitating the encounters.

Hartman and Kouy-Ghadosh said they were required to set up meetings between Botach and sex workers, who also allegedly solicited Hartman for sex. Plaintiffs said Botach fondled the sex workers in front of employees, including Kouy-Ghadosh, who claimed to witness Botach paying about $200 to get his nails done "with benefits,” the suit stated. Pilevarian said she was asked to escort a woman to Botach's bedroom, where she overheard him explaining her how much she would be paid for her "services.”

When plaintiffs complained about Botach's alleged inappropriate sexual behavior, the businessman told them to "mind [their] own business," according to the suit.

Botach allegedly threw objects at employees when he was mad, once leaving Pilevarian bruised after she was struck by a phone.

"This was part and parcel of Botach's apparent disregard for women and openly misogynistic attitude," the suit stated.

An attorney for the Botach estate was not available for comment. 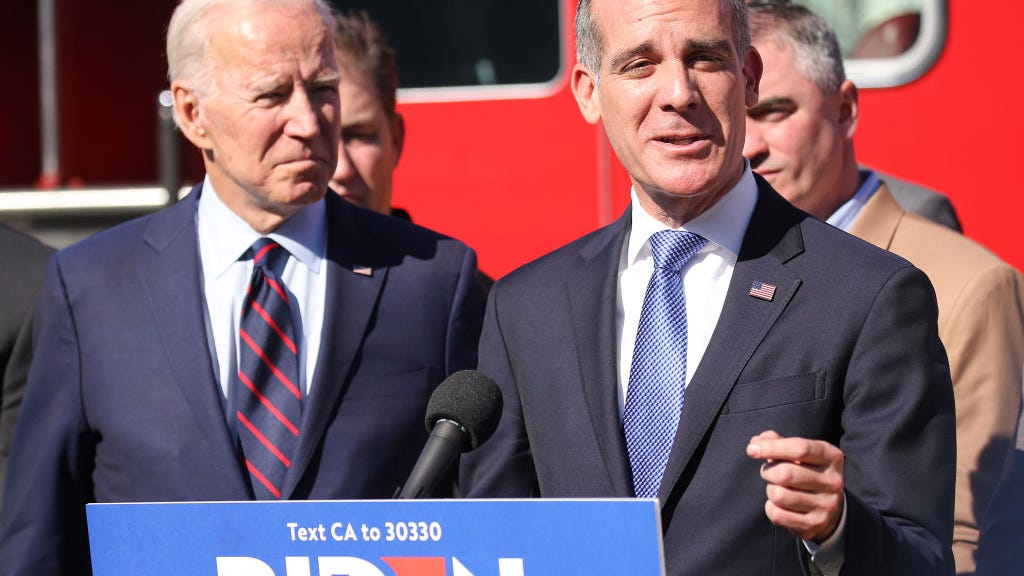