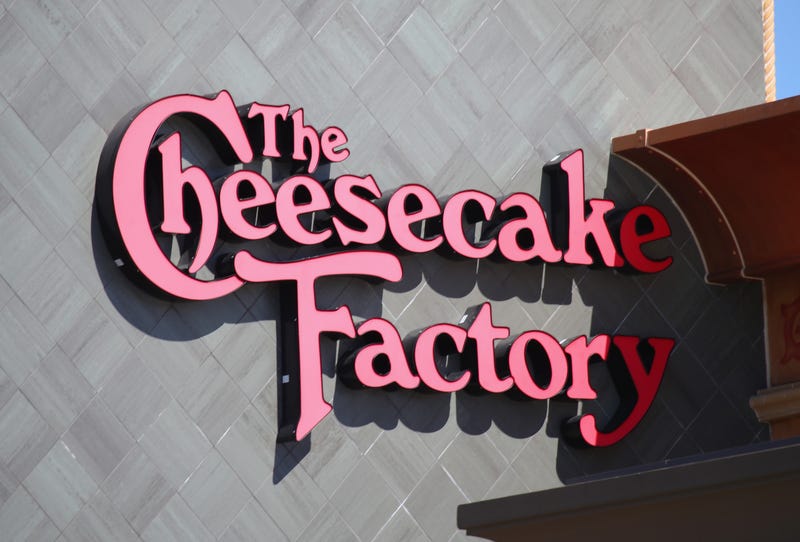 A former manager at The Cheesecake Factory who sued the chain alleging wrongful termination based on a false charge of misappropriating funds and his race has agreed to take the case to arbitration, according to City News Service.

Stephen Metoyer, who is Black, filed a lawsuit in April 2021 against the restaurant chain seeking “unspecified compensatory and punitive damages." Metoyer's lawsuit claimed that The Cheesecake Factory failed to prevent discrimination, wrongful termination, racial discrimination and negligence, among other charges.

In the suit, Metoyer claimed that in April 2019 he got a call from a man he knew to be the restaurant chain’s CFO, Doug Ben.

Metoyer said he had no idea Ben left the company months before and was told by Ben to “to remove $6,850 from a safe in the manager's office to buy a specified item from CVS and Rite Aid stores and send them to an address in Ohio.” Metoyer followed Ben's directions, the suit states.

Metoyer then said he received a call from the senior manager of loss prevention, Solangel Slappy, who investigated the fund withdrawal. Slappy reportedly told Metoyer "We are just going to move forward on this thing" and hung up on him.

Metoyer then said he was fired April 29, 2019 without an investigation. He claimed his race was a factor in his firing.

Los Angeles Superior Court Judge Steven J. Kleifield ruled to move the case to arbitration after the restaurant chain and Metoyer’s came to an agreement.

A post-arbitration status conference was scheduled for June 28.