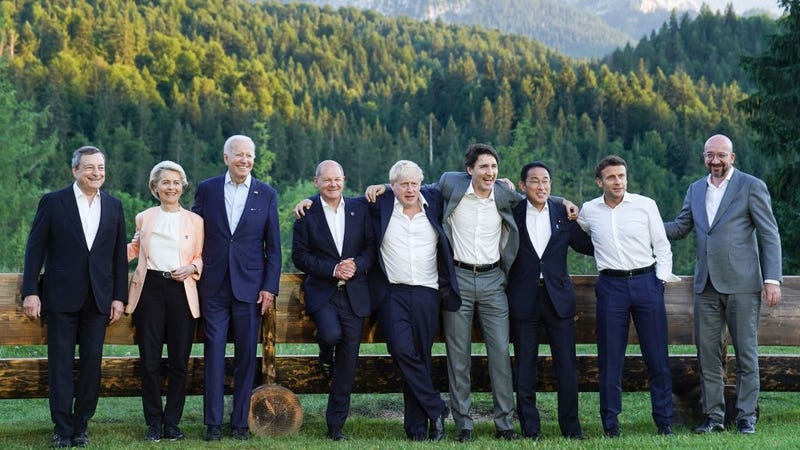 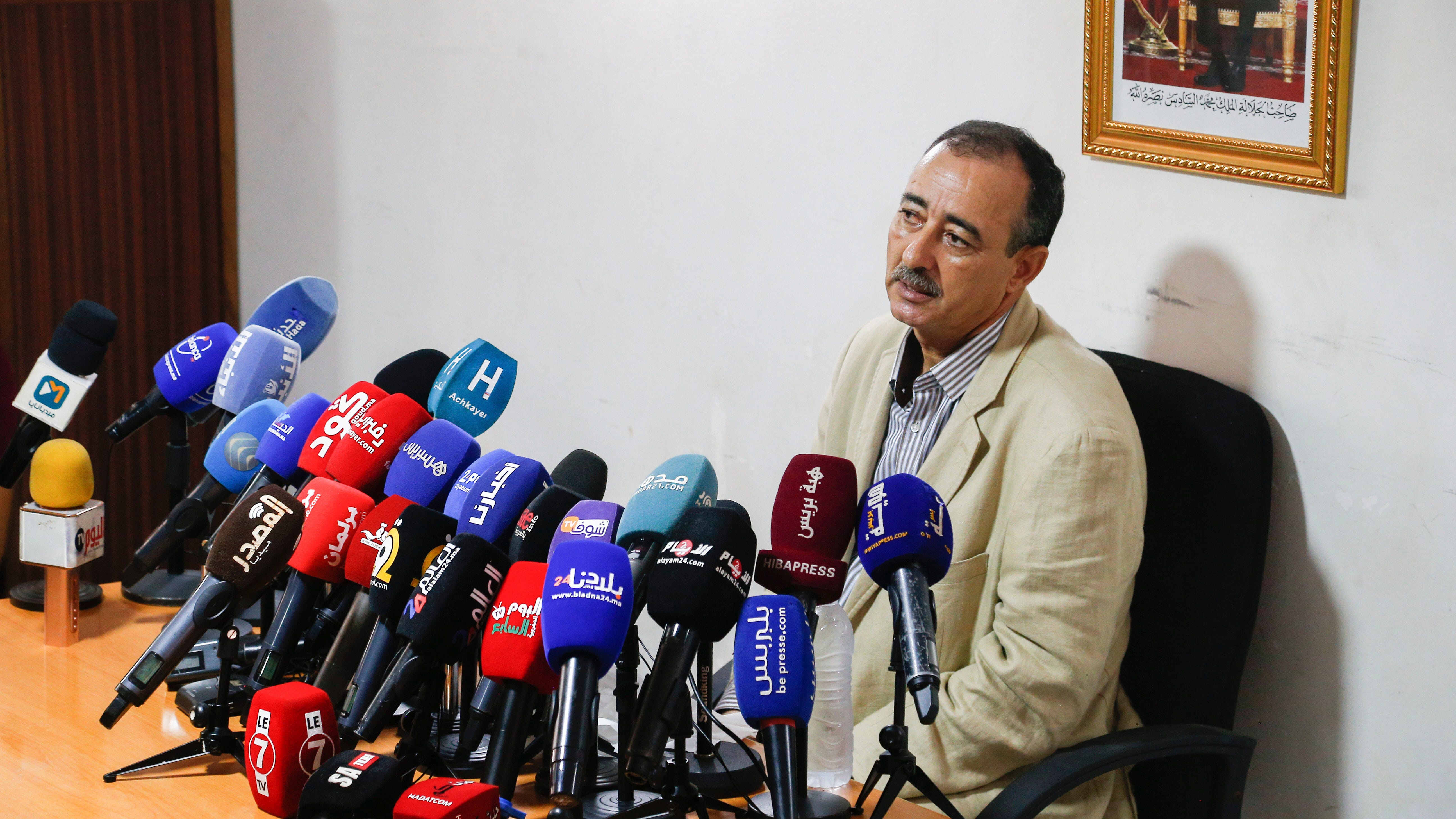 'I want my son back': Moroccan's father pleads with Putin