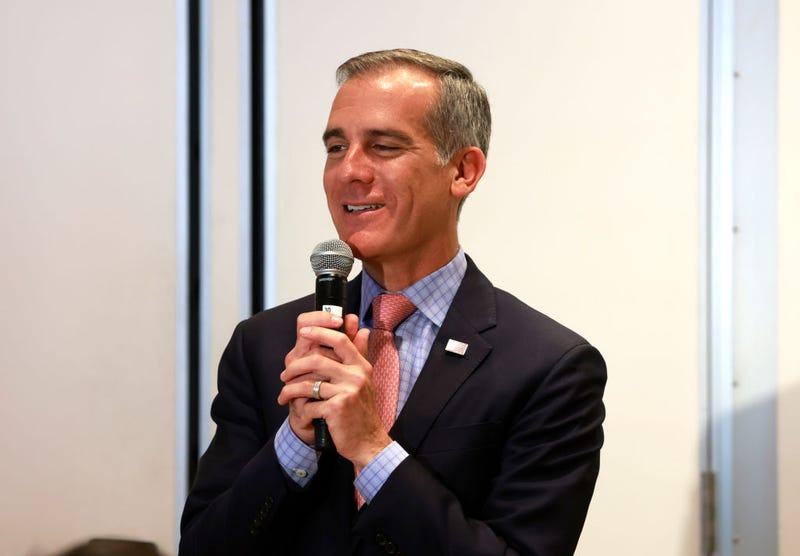 LOS ANGELES (CNS) - Mayor Eric Garcetti's parents hired McGuireWoods Consulting to lobby for the mayor's ambassadorship nomination to make it through the U.S. Senate, it was reported today.

Garcetti was nominated by President Joe Biden to be the U.S. ambassador to India on July 9, 2021.

The Senate's confirmation of the nomination has become more uncertain amid accusations that Garcetti was aware of allegations of sexual assault and harassment made against his former senior adviser Rick Jacobs. An investigation requested by Sen. Chuck Grassley, R-Iowa, concluded that it was "more probable than not" that Jacobs, "sexually harassed multiple individuals and made racist comments towards others."

It also found it "extremely unlikely" that the mayor was unaware of the behavior, saying that "by all accounts, Mayor Garcetti is very involved in the day-to-day operation of his office."

Sukey and Gil Garcetti hired McGuireWoods to lobby on their behalf for the purpose of "outreach related to confirmation for ambassadorship nomination," Politico reported Friday. The lobbyists assigned to the account are Ryan Bernstein, the former chief of staff to Sen. John Hoeven, R-North Dakota, and Breelyn Pete, Garcetti's former deputy mayor and advisor, according to Politico.

A statement from the mayor was not immediately available.

After the Senate report's release on May 10, Garcetti said in a statement, "While I strongly disagree with the opinion reached in this report, I am pleased that Senator Grassley has lifted his hold, and hope that my nomination by the president can be considered by the Senate soon."

Dae Levine, the mayor's chief communications officer, said "no new facts were uncovered in this report, and Mayor Garcetti strongly reaffirms the simple truth that he never witnessed or was made aware of sexual harassment. The opinion reached in the report does not reflect the truth about the experiences of so many people who have testified under oath and spoken candidly to the senator's office. It is based solely on false, repackaged allegations that have been proven false by multiple unbiased investigations and reviews."

In a statement to The Los Angeles Times, the White House dismissed the report and said Biden stands by Garcetti.

"This partisan report was a hit job from the beginning, and many of the claims have already been conclusively debunked by more serious independent reports," according to the statement. "The president has confidence in Mayor Garcetti and believes he will be an excellent representative in India at a critical moment and calls for the Senate to swiftly confirm him." 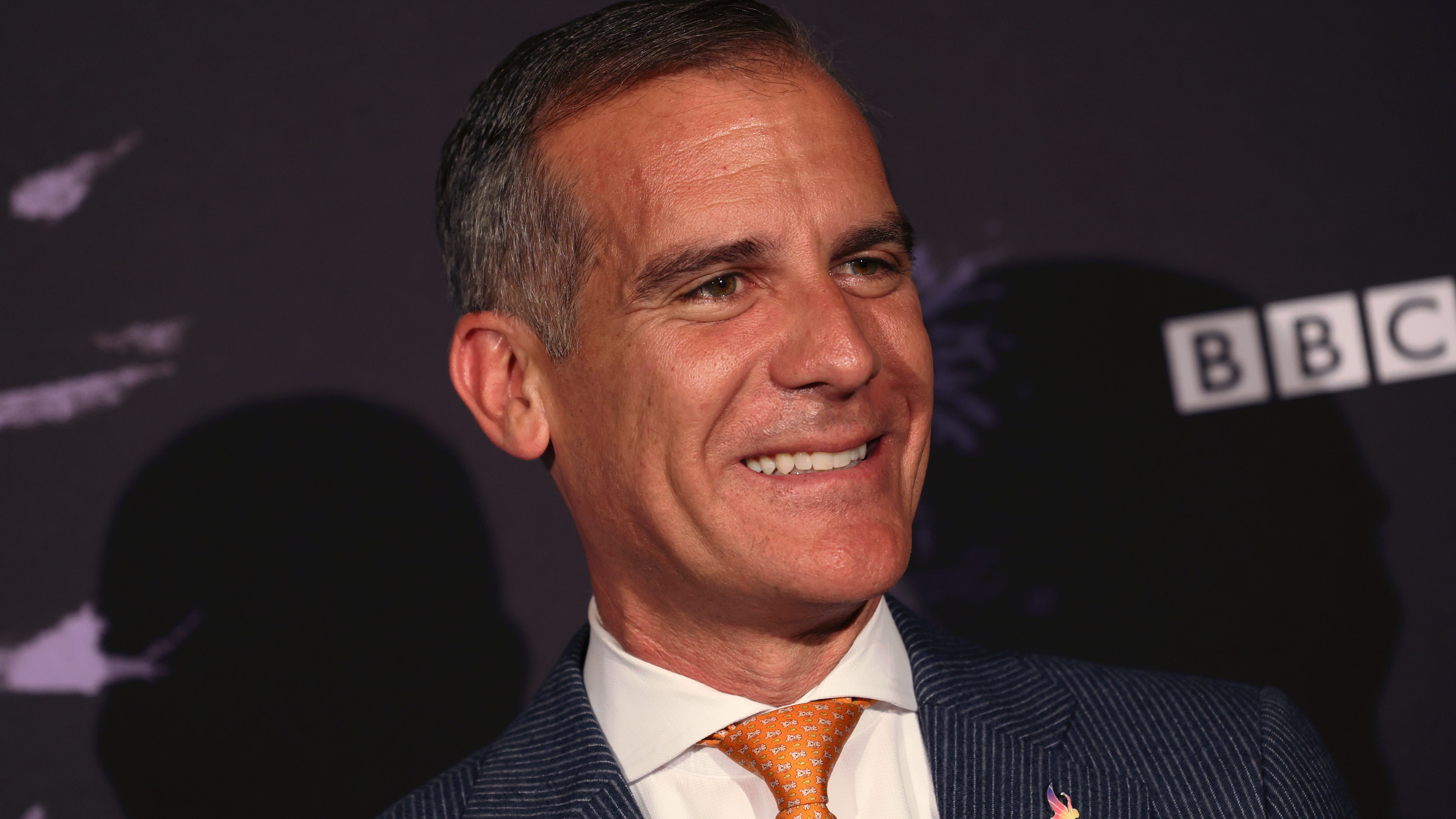 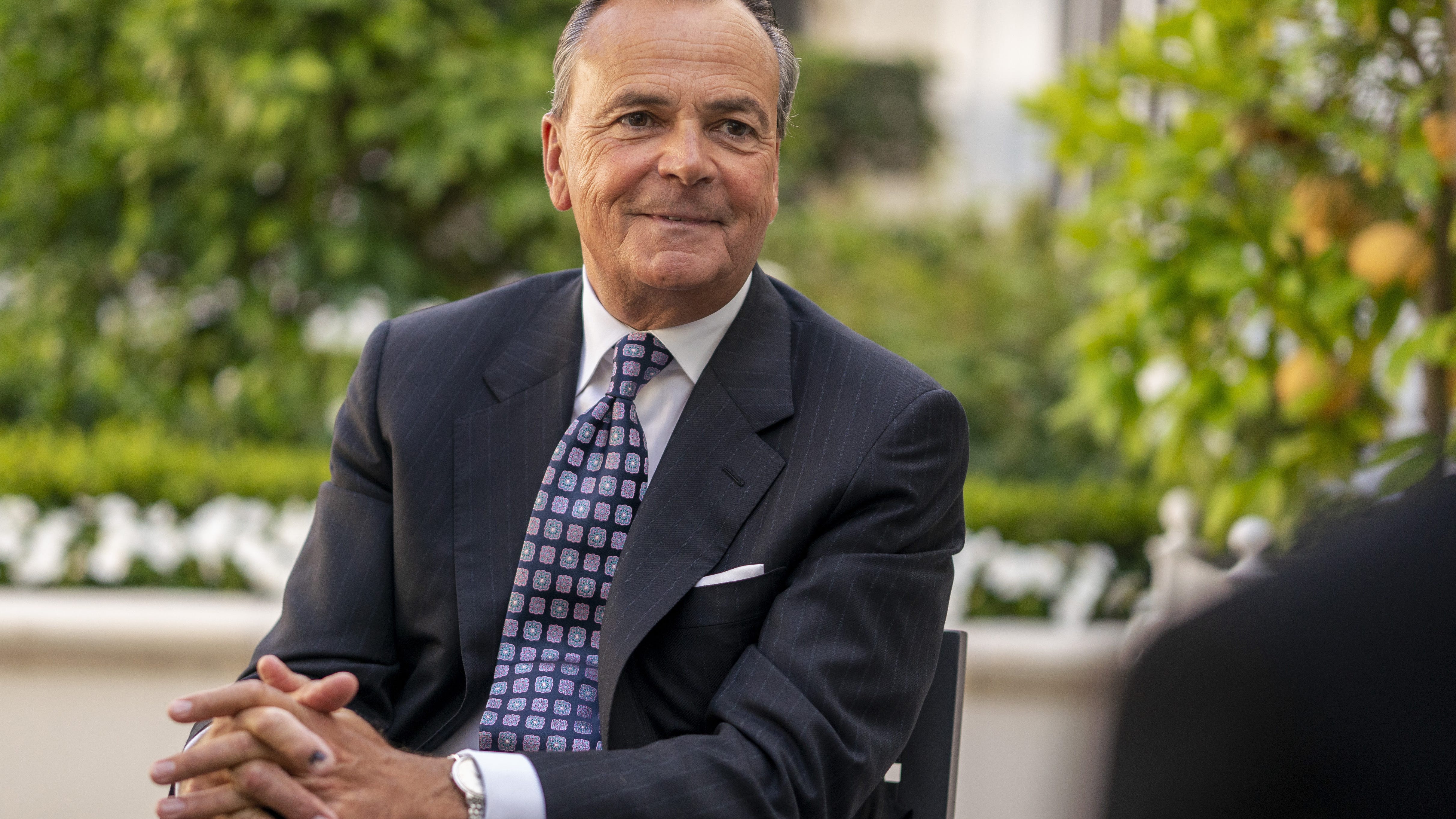