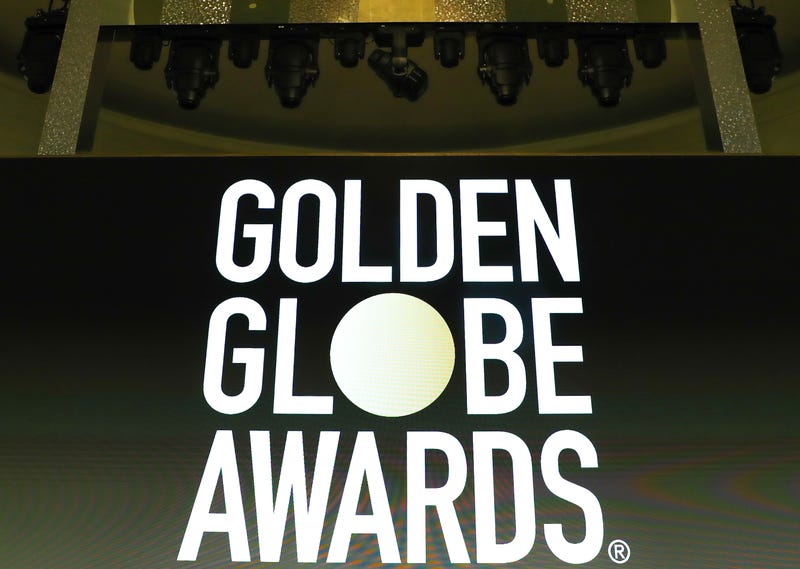 HOLLYWOOD (CNS) - Upheaval and administrative overhaul at the Hollywood Foreign Press Association won't stop the organization from presenting the annual Golden Globe Awards in January, the group announced today, despite the lack of a television broadcast agreement.

According to the HFPA, the 79th annual Golden Globe Awards will be held Jan. 9, 2022, with nominations announced on Dec. 13.

The announcement from the HFPA made no mention of plans for broadcasting or streaming the event.
NBC, which traditionally televised the awards, announced it would not carry next year's show -- part of the fallout from revelations about the HFPA's historical lack of Black members and questions about the group's ethical standards. Various celebrities, publicists and production houses -- including Netflix, Amazon and WarnerMedia -- also publicly backed away from the HFPA and the Globes in light of the revelations, first documented by the Los Angeles Times.

The HFPA also did not specify a location for the Globes ceremony, which has traditionally been held at the Beverly Hilton.

Over the past 10 months, the organization has undertaken an internal management overhaul, including the adoption of new bylaws and structural changes such as expanding its membership and diversity. The plan calls for a 50% membership increase, with an accompanying loosening of membership requirements to open the organization to a wider array of journalists. The changes also included a series of ethics and transparency measures, including a review of the organization's press travel and a ban on accepting promotional items.

The group recently announced the addition of 21 new members, six of whom are Black. It also announced a five-year partnership with the NAACP to boost diversity and inclusion in the entertainment industry. According to the HFPA, the association and NAACP Hollywood Bureau will annually fund and collaborate on programs aimed at:

-- ensuring visibility of projects from artists of diverse racial and ethnic backgrounds;

-- increasing diverse representation in the industry; and

-- building pathways for inclusion of  young artists and journalists of color.

The partnership, dubbed the "Reimagine Coalition," will include efforts such as support for scholarships, internships and mentorships for diverse communities pursuing journalism or film/TV careers; boosting employment opportunities for "creatives of color"; hosting roundtable discussions and other events on topics of diversity and visibility in film and TV; and working to restore, preserve and digitize Black films.