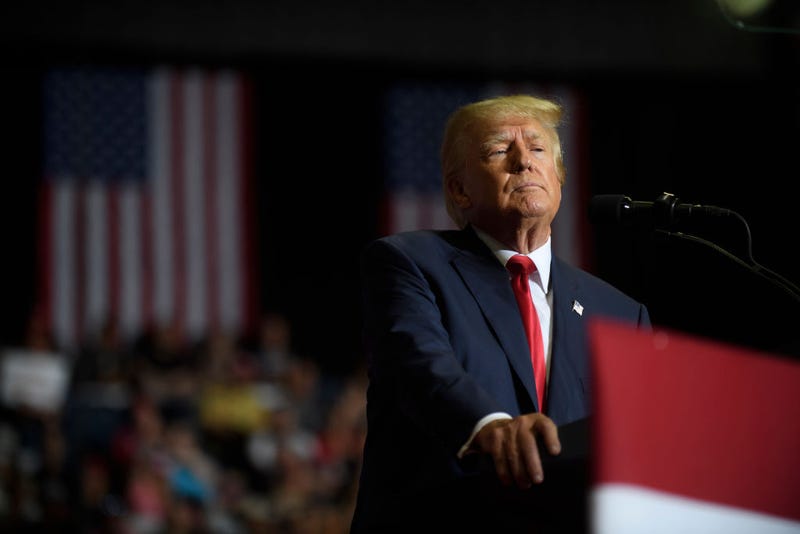 Several GOP senators are rejecting former President Donald Trump's claim that he could simply declassify secret records by "thinking about it."

In interviews with CNN, the senators raised new concerns about Trump's handling of classified documents that were found when the FBI executed its search warrant at Mar-a-Lago at the beginning of August.

The senators also broke from the former president's claim that everything was handled appropriately.

Approximately 100 documents marked classified were found at Trump's Florida home. According to some reports, certain documents had nuclear weapons information. Trump stands by his claims that the documents he took with him when he left the White House in January 2021 were not classified.

During an interview with Fox News, Trump shared his belief that a president can declassify any document by "thinking about it."

"Different people say different things, but as I understand it, if you're the president of the United States, you can declassify just by saying it's declassified, even by thinking about it," Trump said. "There can be a process, but there doesn't have to be. You're the president – you make that decision."

"I think it ought to be adhered to and followed. And I think that should apply to anybody who has access to or deals with classified information," he told CNN.

Senator Thom Tillis, a two-term Republican from North Carolina, essentially said the same thing, adding that the "formal process" should also be "documented."

"The process is probably more complicated than that," he told CNN, without elaborating. 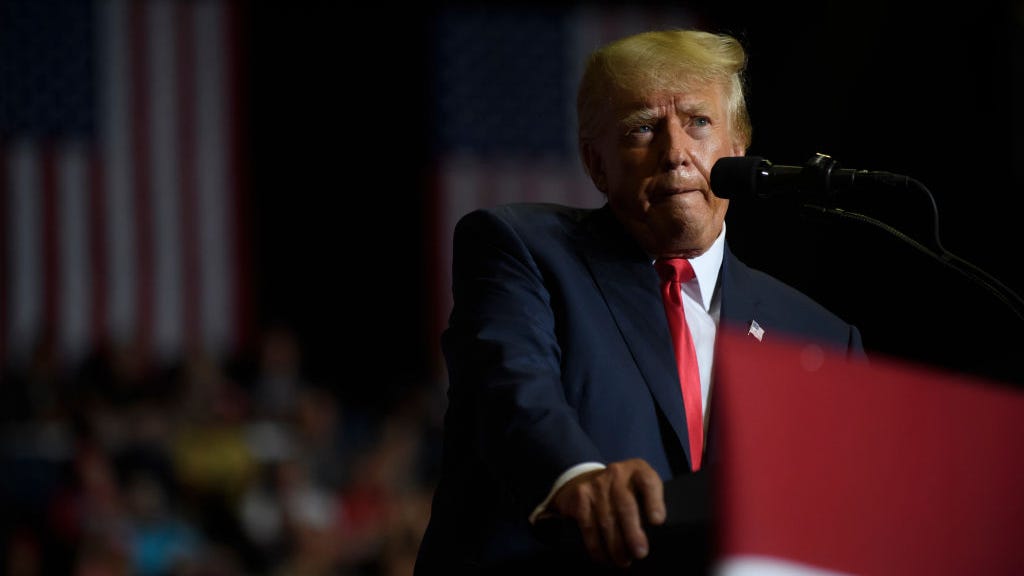 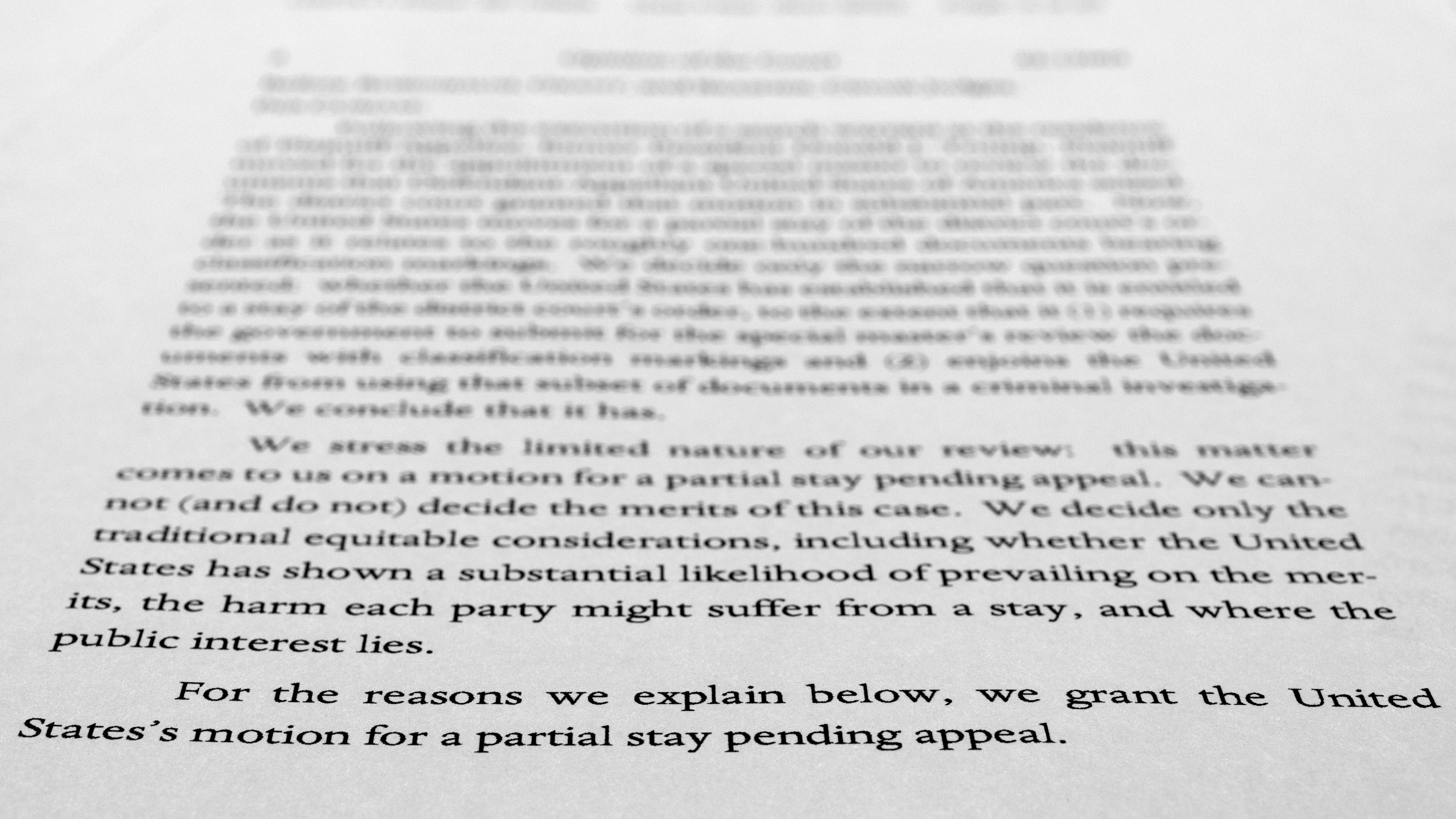