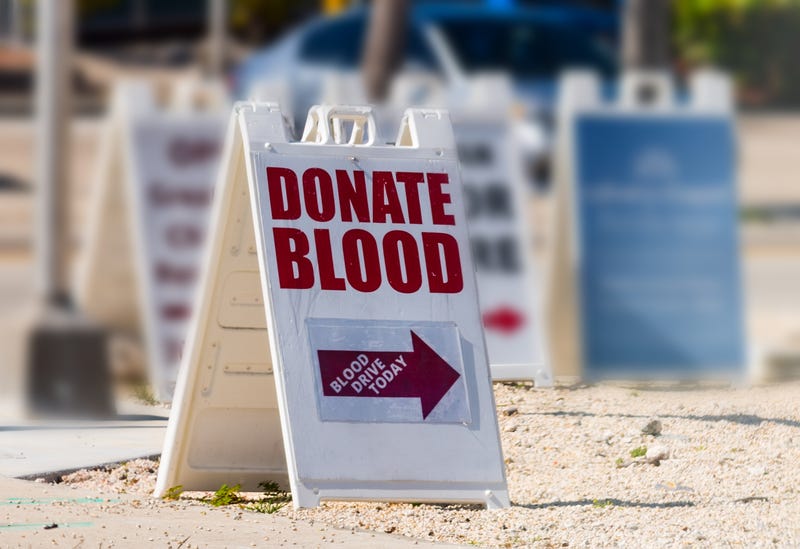 Dr. Rick Axelrod, CEO of LifeStream Blood Bank headquartered in San Bernardino, raised the alarm about what the shortage might mean for emergency services and hospitals in the area.

Axelrod said he worries the shortage will put patients at risk, especially in the event of a large-scale injury caused by unpredictable emergencies, like natural disasters or mass shootings.

The problem is not limited to Southern California. The American Red Cross announced a “severe blood shortage” nationwide in July.

“Over the last three months, the Red Cross has distributed about 75,000 blood products more than expected to meet [needs], significantly decreasing our national blood supply,” said the organization in a public service announcement made earlier this summer.

Axelrod has encouraged healthy and able Southern Californians to consider making donations at one of LifeStream’s 80 donation sites across the region, including Riverside, Rancho Mirage, Moreno Valley, Murrieta and others.

He said COVID-19 vaccination status would not be a factor in a person’s ability to donate blood.