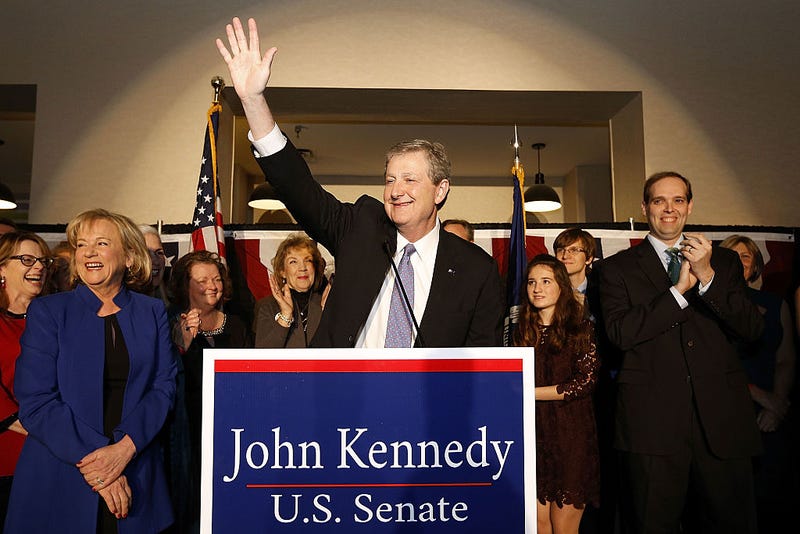 In a new campaign ad meant to engender the support of Louisianians ahead of his re-election bid this November, Louisiana Sen. John Kennedy professed his support of law enforcement and attacked those who might be critical of the police.

"Violent crime is surging in Louisiana. Woke leaders blame the police. I blame the criminals," the incumbent Republican senator said to start the ad, apparently targeting the crime wave that has recently held sway in New Orleans, among other places.

"A mom should not have to look over her shoulder when she’s pumping gas. I voted against the early release of violent criminals and I opposed defunding the police," Kennedy continues in the campaign spot.

He then goes on the offensive. "Look, if you hate cops just because they’re cops, the next time you get in trouble, call a crackhead," Kennedy says.

The advertisement is only the latest media jab from Kennedy criticizing the treatment of police and the police shortage in his home state.

"If we wanna get control of this crime problem that we have, we’re gonna have to do a couple of things. We’re gonna have to hire more cops. New Orleans and my state need 2,000 cops on the street. We’ve got less than 1,000," Kennedy told Fox News recently.

"You’re not gonna get cops to work in this woke environment without paying them," he added. 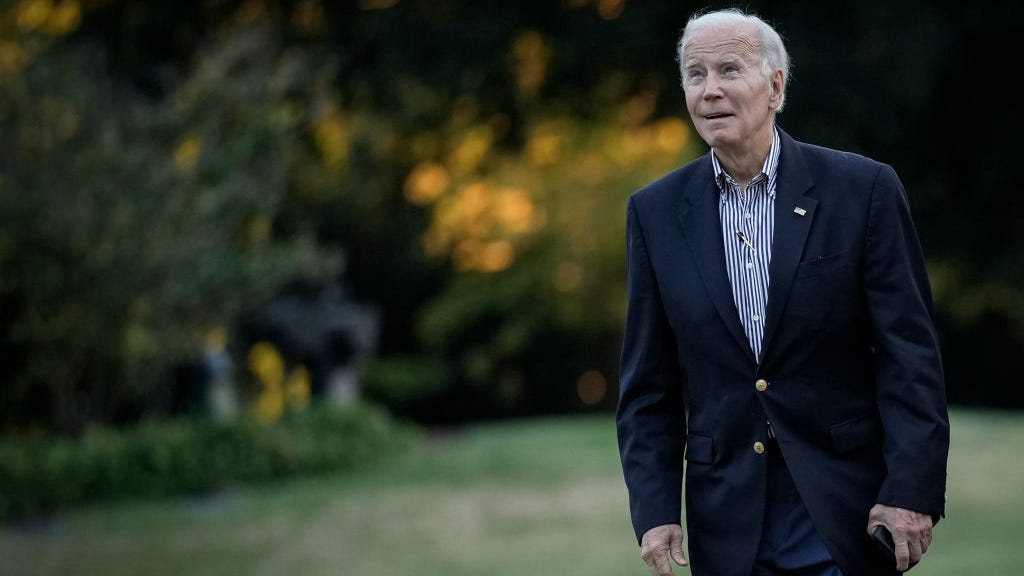 President caught on hot mic: 'Nobody F*** with a Biden' 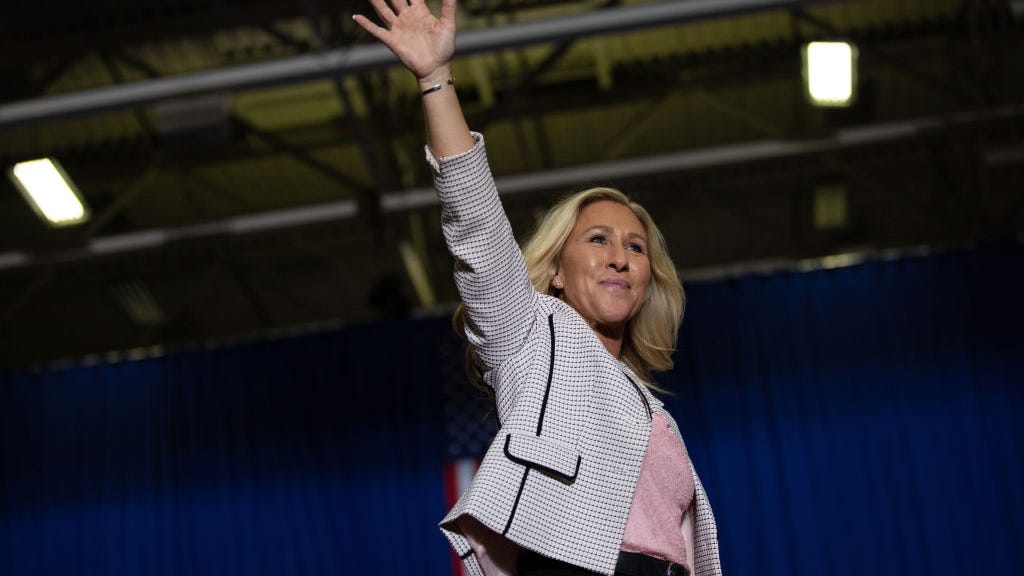