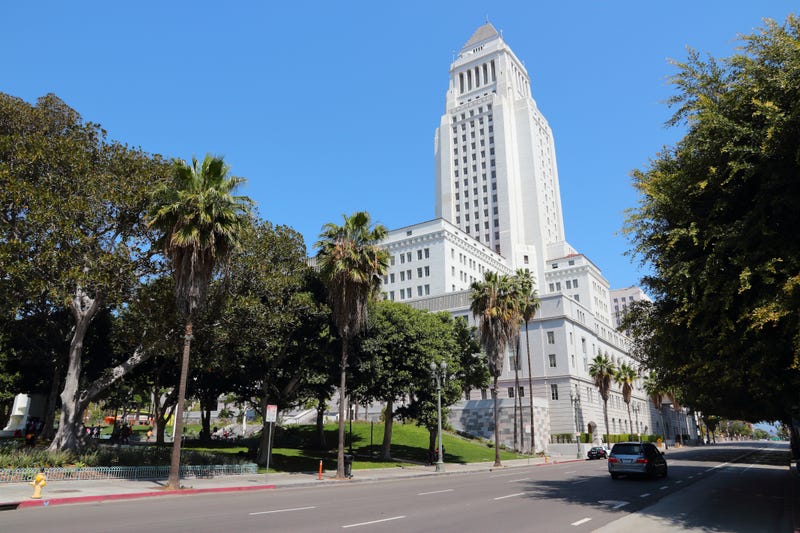 "As it stands now drastic changes were made to the map that have confused and alienated thousands and threatened to widen the divides between neighborhoods," Martinez said in a statement Friday. "While some areas kept their assets and neighborhoods whole, poverty was concentrated in other communities that have already suffered from disinvestment and neglect for generations."

Martinez said the council would work to ensure the map "does right by all communities and Angelenos."

The draft map moved forward by the 21-member commission has also been criticized by Raman and Krekorian for drastically redefining their districts, and under the recommendations, one of them would end up with entirely new constituents in the west San Fernando Valley.

The commission drafted borders for 13 districts, but left Raman's and Krekorian's without labels for who would represent them.

The draft map sent to the council would have either Krekorian or Raman representing a district that encompasses parts of both their current districts -- the Hollywood Hills, North Hollywood, Valley Glenn and part of Los Feliz. The other would represent an entirely new district with areas of Canoga Park, Winnetka, Reseda and Lake Balboa in the west San Fernando Valley.

The commission finalized its recommendations on Thursday evening. The council will have the chance to make changes to the map before adopting final borders for the 15 districts to go into effect on Jan. 1.

"Last week the L.A. City Redistricting Commission moved forward with a proposed map that effectively `erases' our district in its current form," Raman tweeted on Oct. 5. "This happened despite the fact that the minimal changes in population in L.A. show no basis whatsoever for such drastic shifts."

Raman has represented her district since 2020.

Krekorian emailed constituents on Oct. 5 to warn that the commission could move his district out of the Eastern San Fernando Valley and shift it to the west San Fernando Valley, with him no longer representing North Hollywood, Valley Glen, Studio City, Sun Valley and Valley Village, which could be shifted to Raman's district.

"The commission was supposed to protect fair and equitable participation by the voters of Los Angeles in selecting their representatives. Instead, this disgraceful plan would disenfranchise hundreds of thousands of voters in the Valley who will have no say in who represents them in the council. It would completely reverse the results of elections that took place just last year," Krekorian, who was elected in 2020, told City News Service in a statement. "It would disempower voters of Armenian, Korean and other ethnic backgrounds. And it would silence the public by limiting comments to only one possible set of maps -- in direct contravention of the commission's own outreach plan."

Krekorian added that he is "confident" the council would reject the proposed map.

The Redistricting Commission uses data from the U.S. Census to update the city's districts, with each council member getting about 26,000 people to represent. 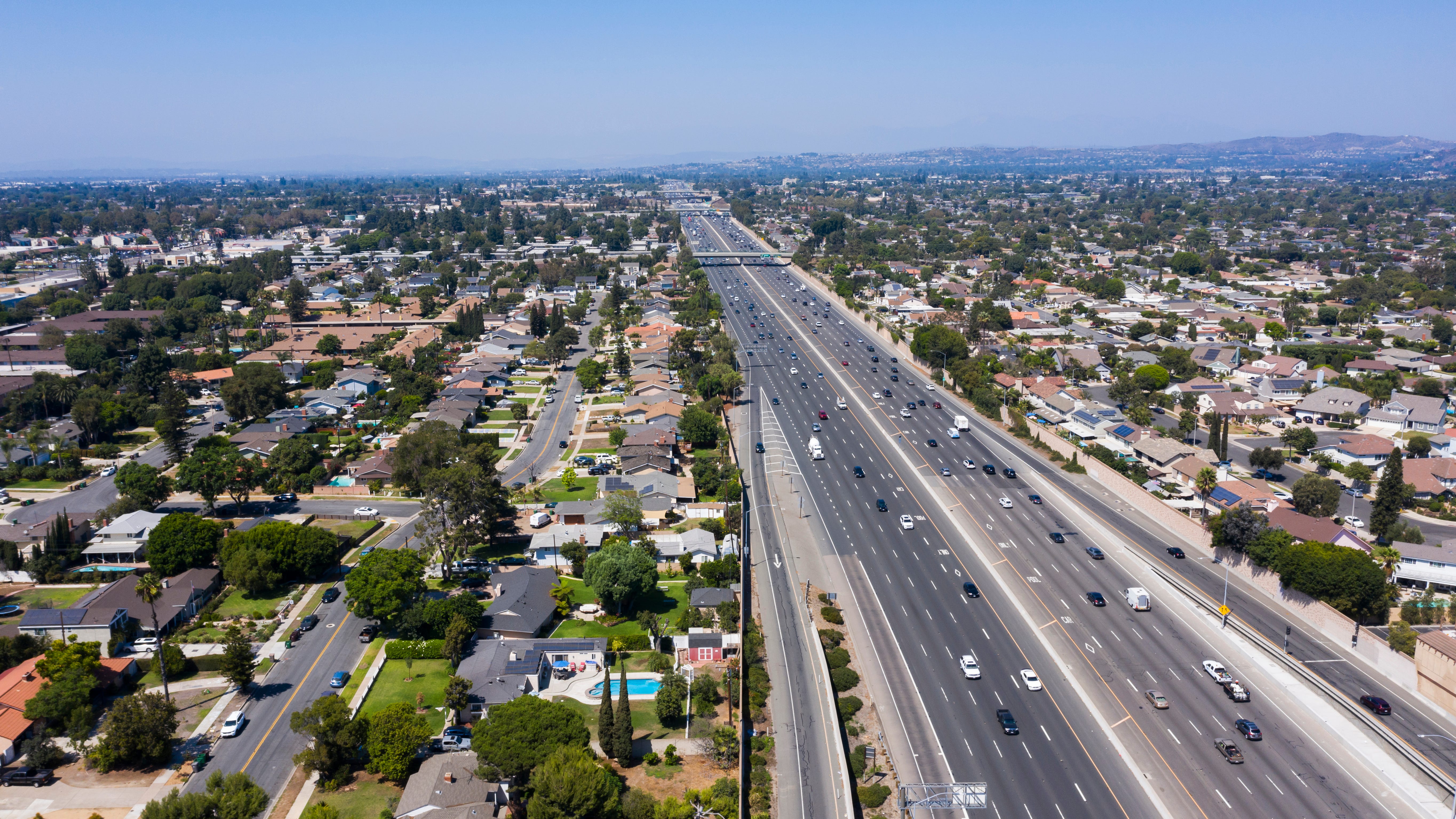