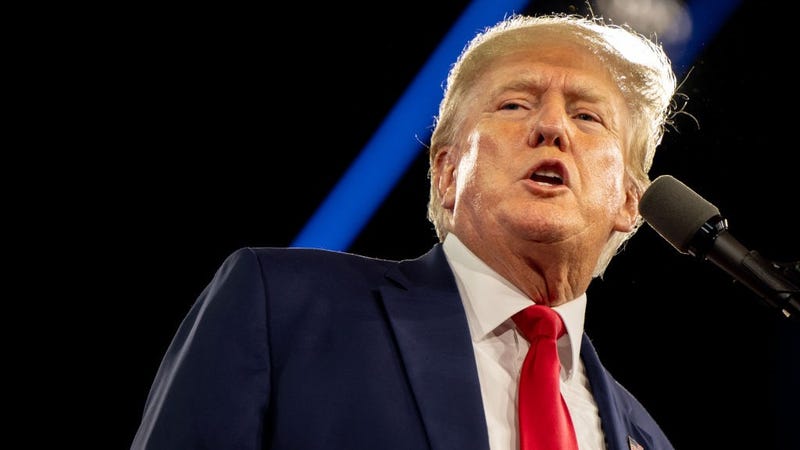 John Cohen, a former Department of Homeland Security official and current ABC News contributor, said that agencies have been concerned about "calls for violence against law enforcement" by extremists for months, and the concern has increased following the FBI raid.

"The search warrant at Mar-a-Lago has only served to increase those calls, adding to law enforcement concerns."

The FBI Agents Association President Brian O’Hare released a statement on Thursday to address the threats of violence against law enforcement, saying that it should never happen, especially "for doing their jobs."

“FBI Special Agents are dedicated members of the law enforcement community who put their lives on the line every day to protect the public from criminals and terrorists," O'Hare said. "Special Agents and their families should never be threatened with violence, including for doing their jobs.

Statement from @FBIAA President Brian O'Hare:
“FBI Special Agents are dedicated members of the law enforcement community who put their lives on the line every day to protect the public from criminals and terrorists.

The Institute for Strategic Dialogue (ISD), a think tank that monitors extremism and hate speech, said that some Trump supporters wanted to protest outside of the FBI offices Riverside, California, and Washington, D.C following the FBI raid, according to ABC News.

One Trump supporter was "calling on fellow veterans and Americans of all walks to join him" in Washington "to protest the out-of-control FBI and its actions against President Trump," the ISD reported.

Cohen went on to say that the increase of conspiracy theories since the FBI raid at Mar-a-Lago is "not only irresponsible but dangerous."

"There's been talk about a range of conspiracy theories regarding what the FBI was doing at Mar-a-Lago. And when public figures -- especially those who have previously served in law enforcement -- spread wild conspiracy theories that they know are false, it's not only irresponsible but dangerous." 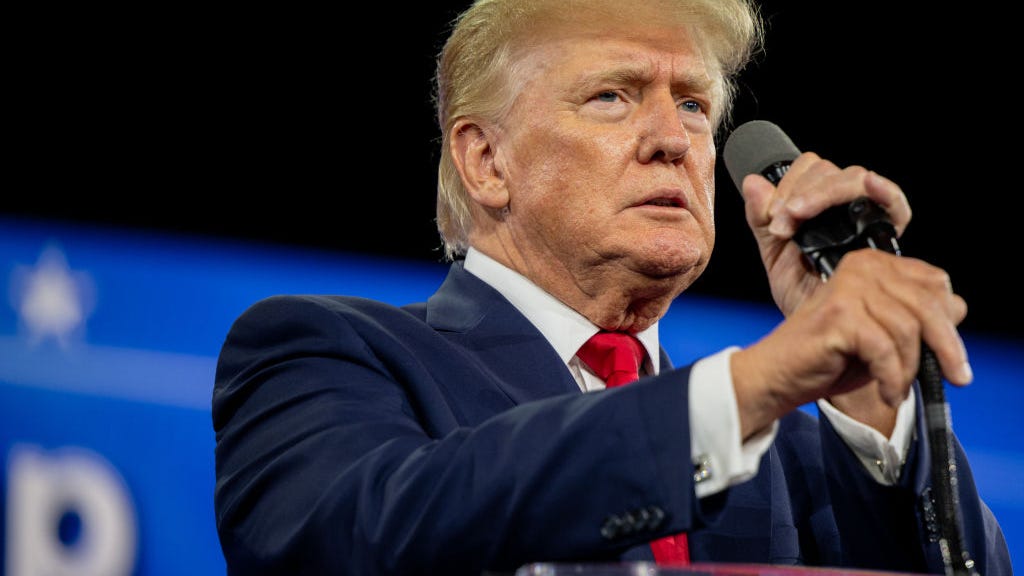