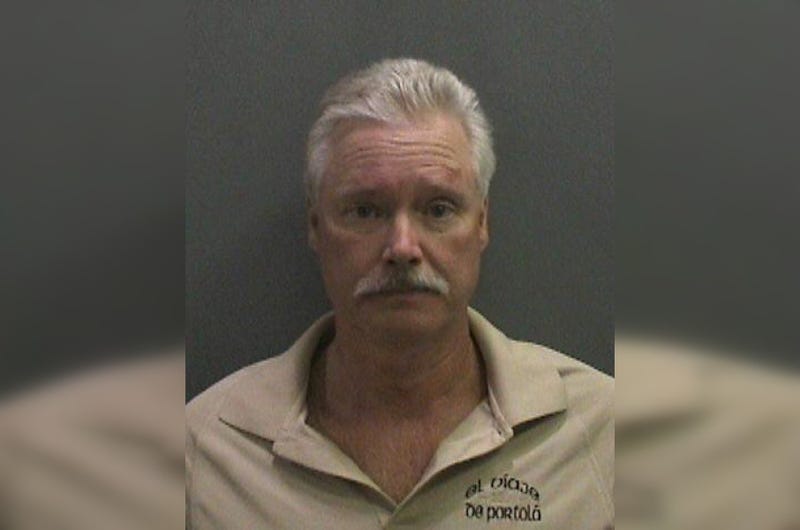 PHOENIX (KNX) — Officials announced on Friday an Arizona murder charge against an Orange County divorce lawyer was dismissed. Robert Fischer, 60, of Orange, was accused of fatally shooting his stepdaughter’s husband over a decade ago.

It was unclear Friday exactly what prompted the dismiss request, which was approved Oct. 21. Neither is it known if prosecutors will seek a murder chage against Fischer once more.

Fischer was visiting his stepdaughter and her husband, Norman “Lee” Radder, in 2010 about 35 miles east of Phoenix when the son-in-law died from a single shot from a handgun registered to Fischer, according to court filings.

Authorities said Radder’s death was staged as a suicide, and that Fischer, a former cop, had leveraged his law enforcement training and legal background to cover it all up.

Fischer was convicted in 2013. Two months later, a judge overturned the conviction and ordered a new trial, concluding the verdict was “contrary to the weight of evidence,” according to court documents. No fingerprint or DNA evidence linked Fischer to firing the murder weapon.

Fischer said at the time he retired to bed in another room and later discovered Radder’s body after hearing gunfire. Experts claimed Fischer must have been present when the gun was fired based on blood spatter on his pajamas. Still, the judge ruled the evidence was insufficient to warrant conviction.

An Arizona appeals court reinstated the conviction. It found the trial judge abused her discretion in ordering a new trial and underplayed how incriminating Fischer’s claim that he was not present for the shooting was.

The Arizona Supreme Court later threw out the appeals court’s decision and ordered a second new trial. It concluded there was substantial evidence to support the trial judge’s decision to order the first new trial. In 2018, Fischer was indicted again on a murder charge in Radder’s death, leading to the case that was dismissed in October. 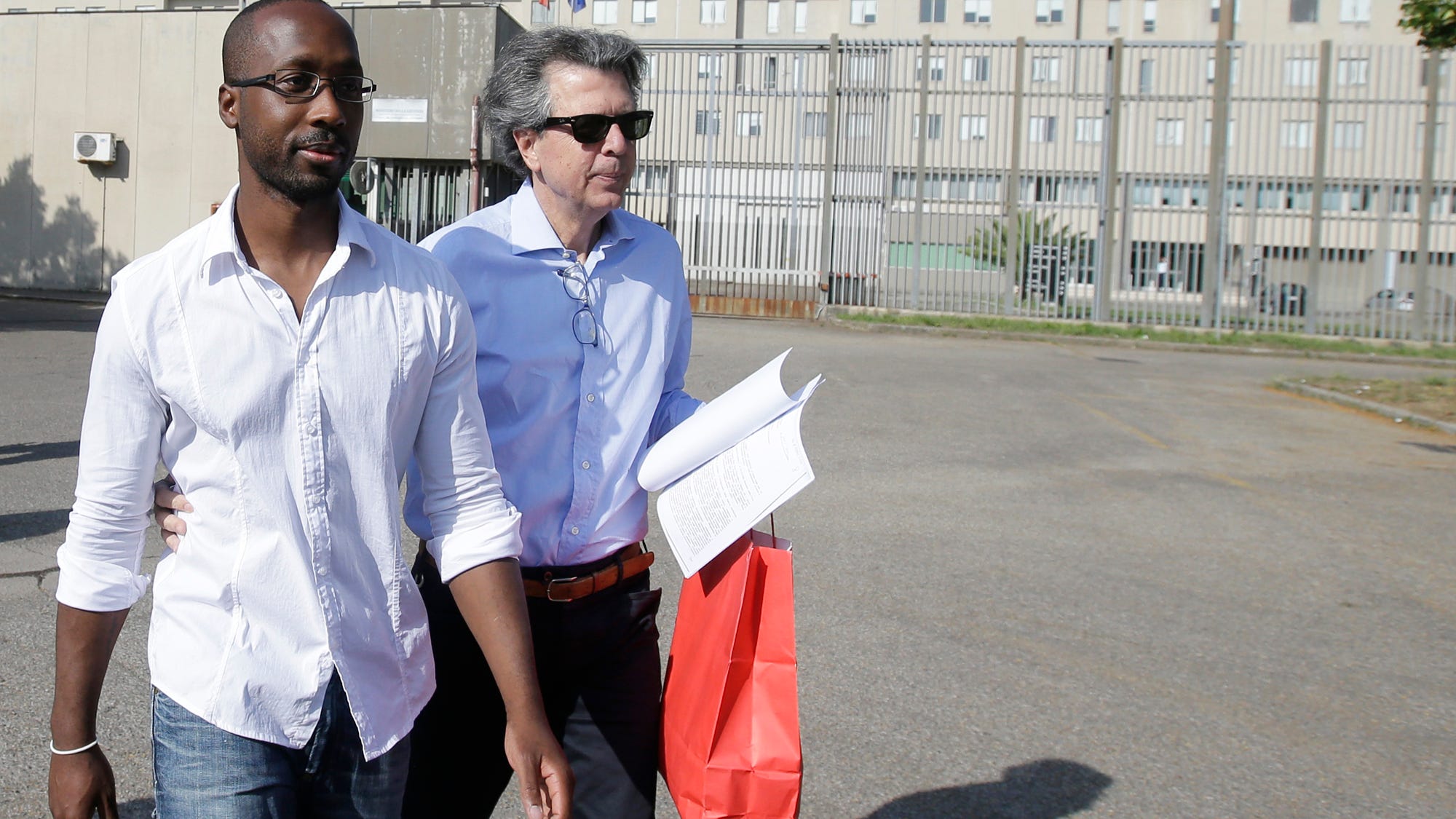