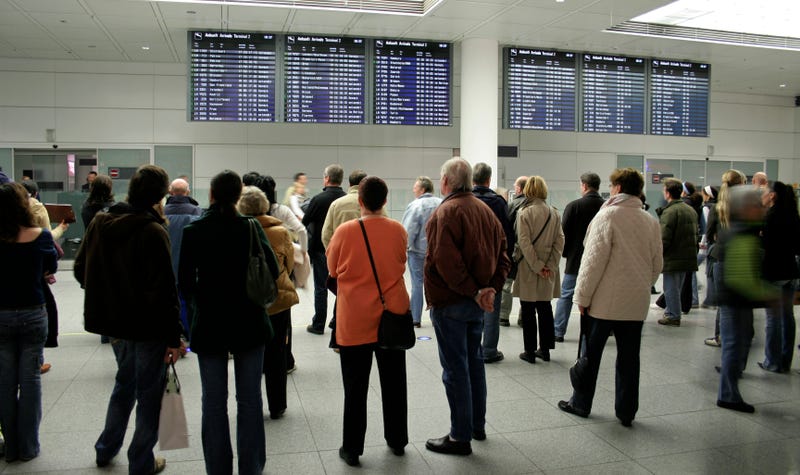 For many families, the holiday weekend came to a frustrating close as they were stuck waiting in airports.

An estimated 4.5 million Americans were expected to take to the skies during the Thanksgiving travel weekend, according to numbers compiled by AAA.

As such, airport staff was said to be preparing for one of the busiest post-pandemic air travel weekends on record.

But even with those preparations, many airports buckled under the weight of the massive customer demand on Sunday.

Over 4,200 flights delayed and another 109 canceled outright, according to FlightAware.

TSA had even lowered the cost of enrolling into TSA PreCheck to help move people through swollen checkpoints faster, but even that proved little aid in some hubs.

Now the question becomes whether airports can improve the logistics in time for the next big travel weekend with Christmas looming just four weeks away. 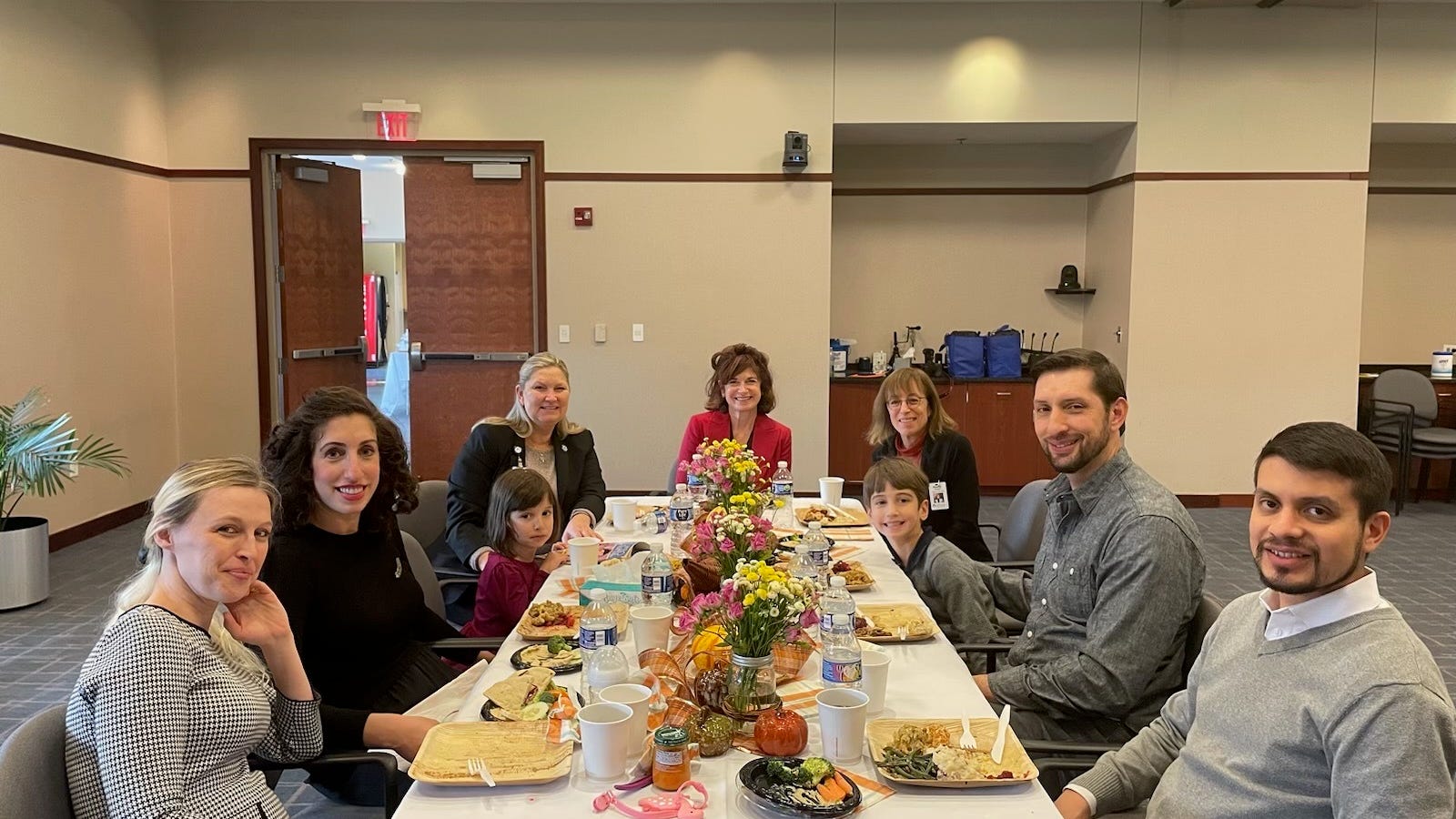 Bonded by lifesaving transplants as infants, 2 women reunite as mothers 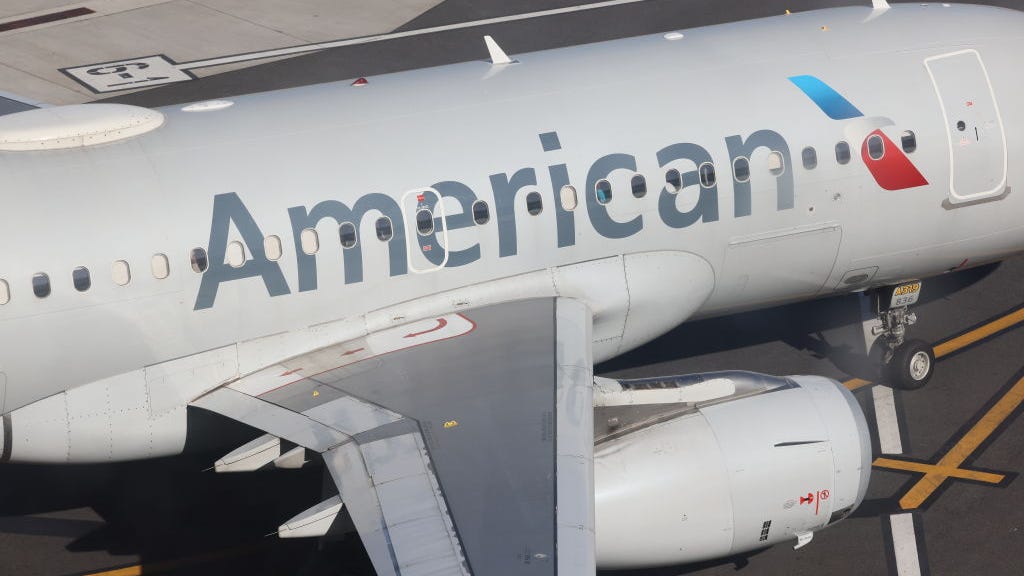