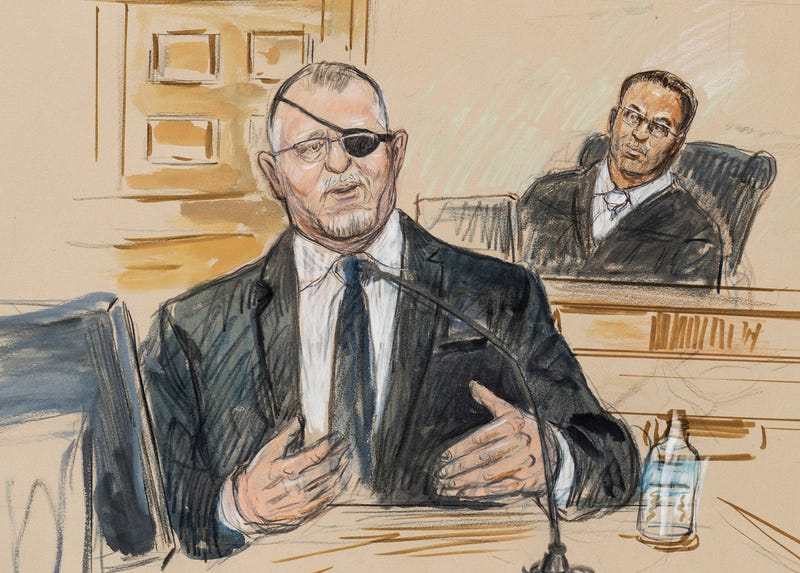 Oath Keepers founder Stewart Rhodes was convicted Tuesday of seditious conspiracy for a violent plot to overturn Democrat Joe Biden’s presidential win, handing the Justice Department a major victory in its massive prosecution of the Jan. 6, 2021, storming of the U.S. Capitol.

A Washington, D.C., jury found Rhodes guilty of sedition after three days of deliberations in the the nearly two-month-long trial that showcased the far-right extremist group’s efforts to keep Republican Donald Trump in the White House at all costs.

The rarely used, Civil War-era charge calls for up to 20 years behind bars.

Rhodes didn’t go inside the U.S. Capitol on Jan. 6, but was accused of leading a plot that began shortly after the 2020 election to wage an armed rebellion to stop the transfer of presidential power.

Through recordings and encrypted messages, jurors heard how Rhodes rallied his followers to fight to keep Trump in office, warned of a possible “bloody” civil war and expressed regret that the Oath Keepers didn’t bring rifles to the Capitol on Jan. 6.

In an extraordinary move, Rhodes and two other defendants took the stand in their defense, opening themselves up to intense questioning from prosecutors. Rhodes told jurors there was no plan to attack the Capitol and insisted that his followers who went inside the building went rouge.

On trial alongside Rhodes, of Granbury, Texas, were Kelly Meggs, leader of the Florida chapter of the Oath Keepers; Kenneth Harrelson, another Florida Oath Keeper; Thomas Caldwell, a retired Navy intelligence officer from Virginia; and Jessica Watkins, who led an Ohio militia group. 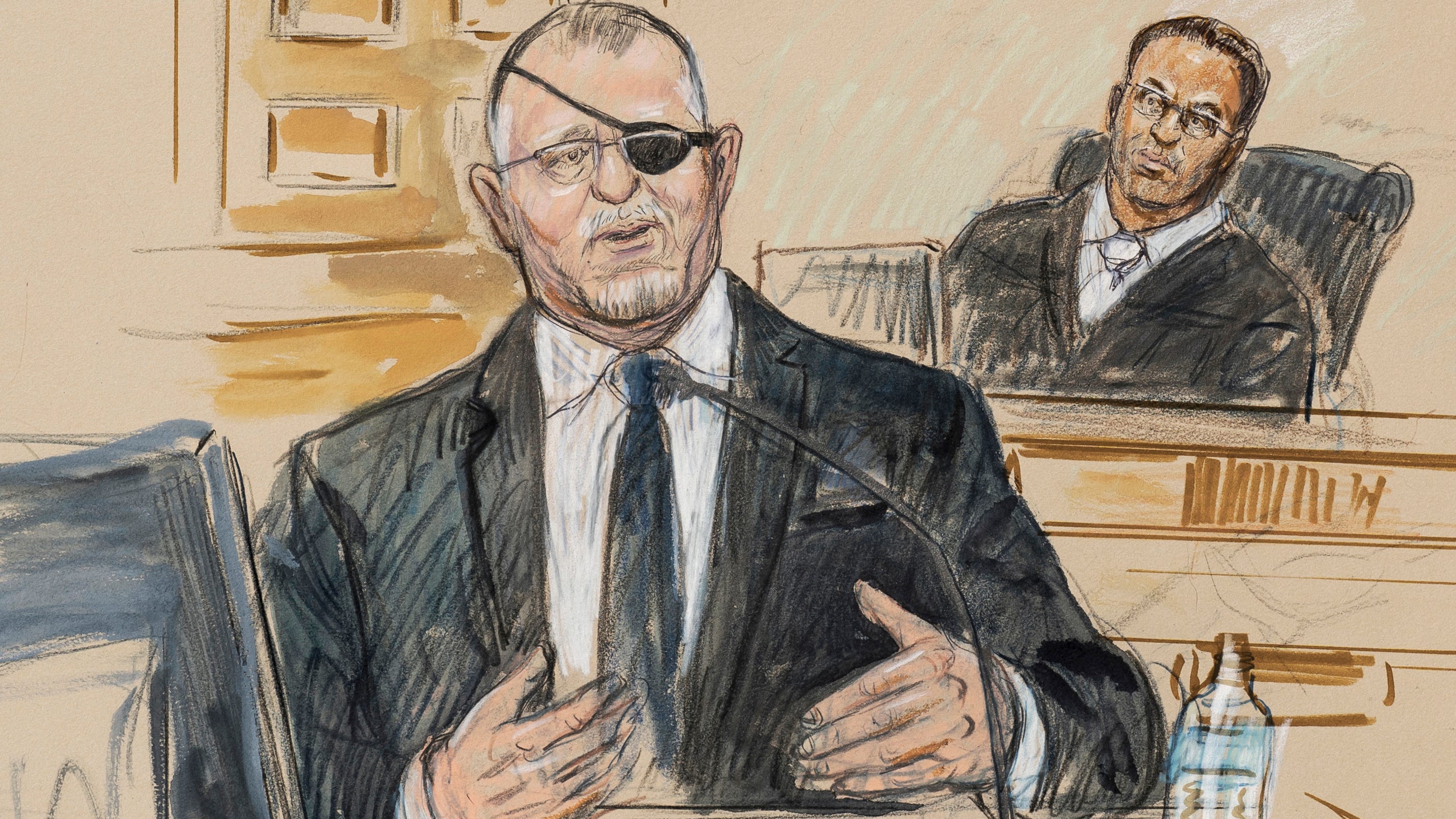 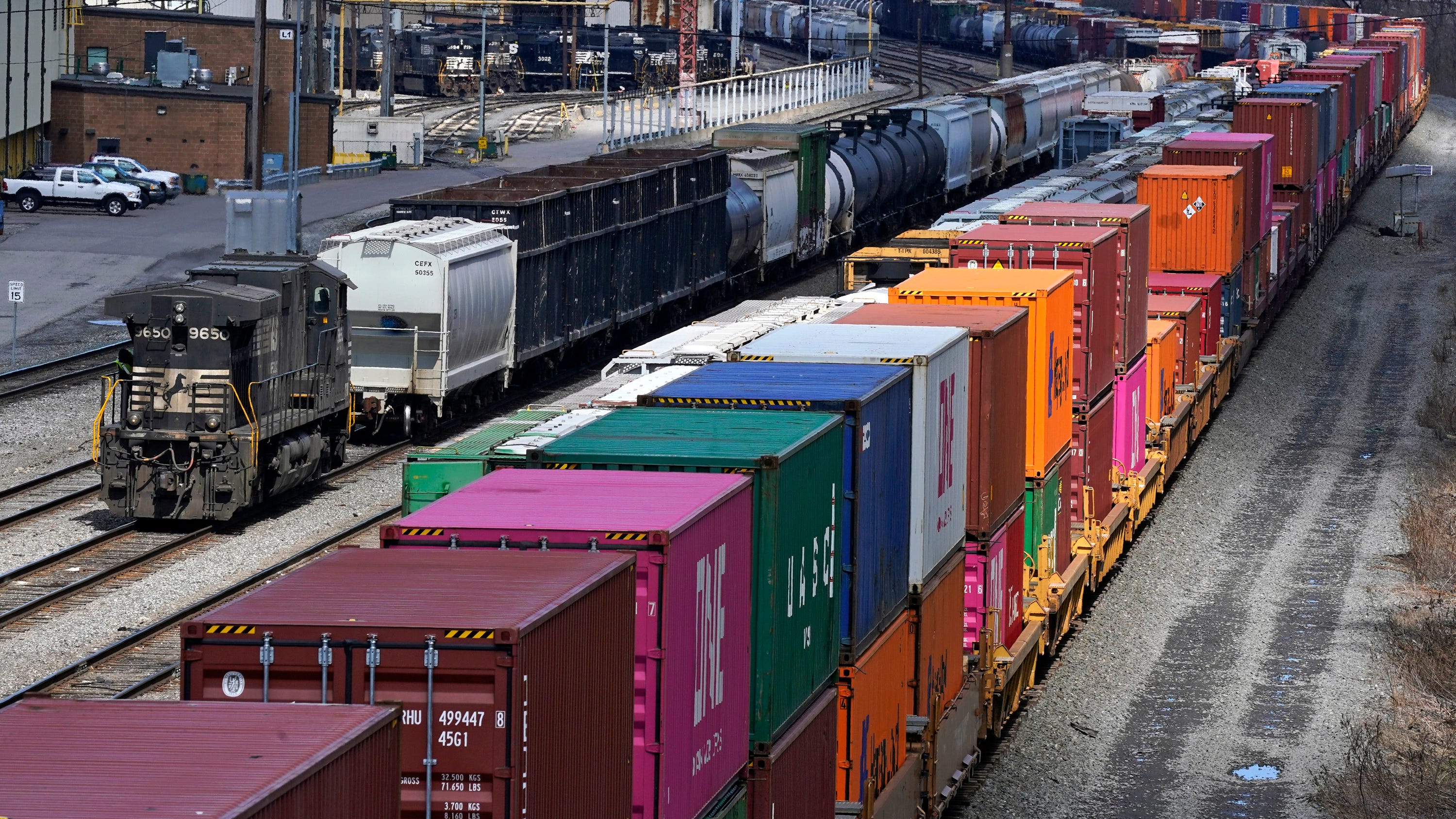