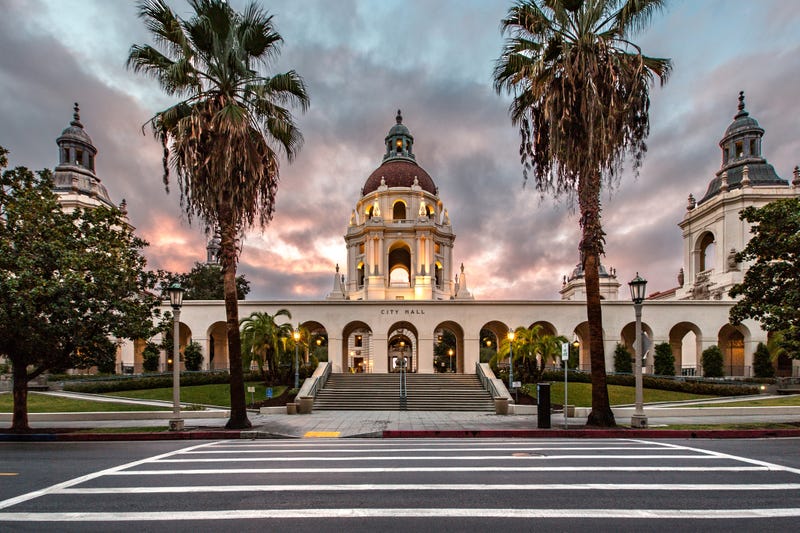 The Pasadena City Council will debate Monday night whether to approve the use of technology that aims to improve response time to shootings. But critics of the controversial gunshot detection system say it is not accurate and its methodology is not transparent, despite being used against defendants in court.

The ShotSpotter Gunshot Detection System listens for loud bangs, like gunshots, then creates a computer-generated incident report that takes less than a minute. But there are questions over the technology's accuracy.

In a report by the Office of Inspector General for Chicago, which uses ShotSpotter, the data “does not support a conclusion that ShotSpotter is an effective tool in developing evidence of gun-related crime.” The report said between Jan. 1, 2020, and May 31, 2021, ShotSpotter confirmed 50,176 alerts as probable gunshots but that actual evidence of a gun-related crime was only nine percent of that number, around 4,5000 instances.

“Generally speaking, for us to receive a call and respond to a priority one call, we’re about 3 minutes 45 seconds. If [ShotSpotter] is there, we get the information in less than 60 seconds,” he said.

Grisafe also thinks having the additional information will help the city.

“The system also improves the reporting of shooting incidents and reduces the number of unreported shootings. It’s estimated throughout the nation that about 80 percent of shootings… go unreported."

The system would cost Pasadena between $65,000 and $95,000 per square mile, per the company’s fact sheet. That could mean a total cost for the city, which is approximately 23 square miles, of $2.1 million.

But money and accuracy are not the only concerns. Investigations into the company have raised red flags about the use of the technology in criminal investigations.

An Associated Press investigation found there are “a number of serious flaws in using ShotSpotter as evidentiary support for prosecutors.” The inaccuracies include missing gunfire that takes place directly under the company’s microphones and mistaking fireworks or cars backfiring for gunshots.

And, according to critics, police can also have an undue influence over how ShotSpotter classifies the sounds it collects.

According to the ACLU, A ShotSpotter expert admitted in a 2016 trial that the company reclassified helicopter sounds and, instead, said the noise was caused by a bullet at the request of a police department. The expert said such changes occur “all the time” because “we trust our law enforcement customers to be really upfront and honest with us.”

The inaccuracies make the system more harmful than helpful if it leads to false claims that someone is shooting at police, critics say. 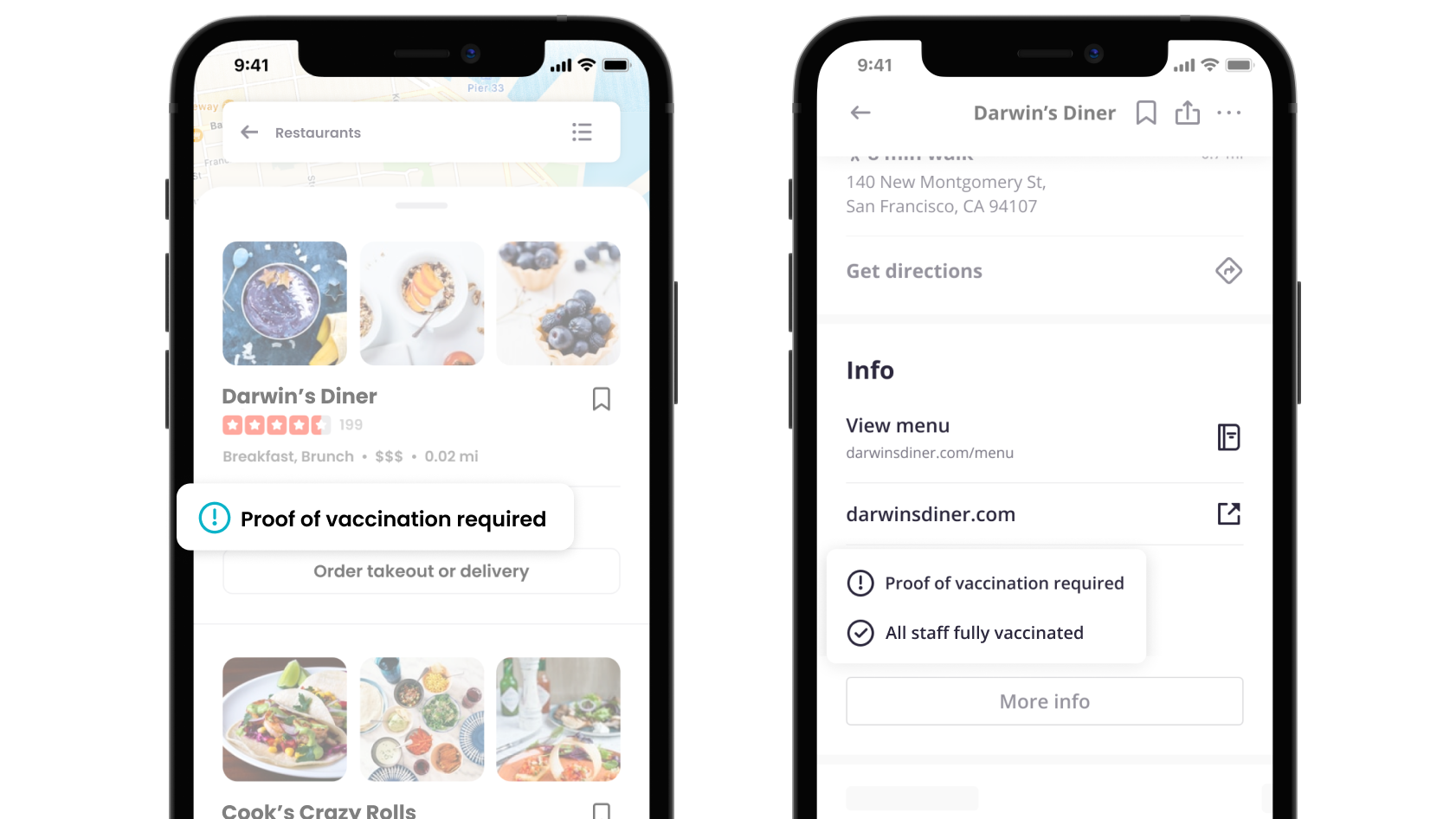