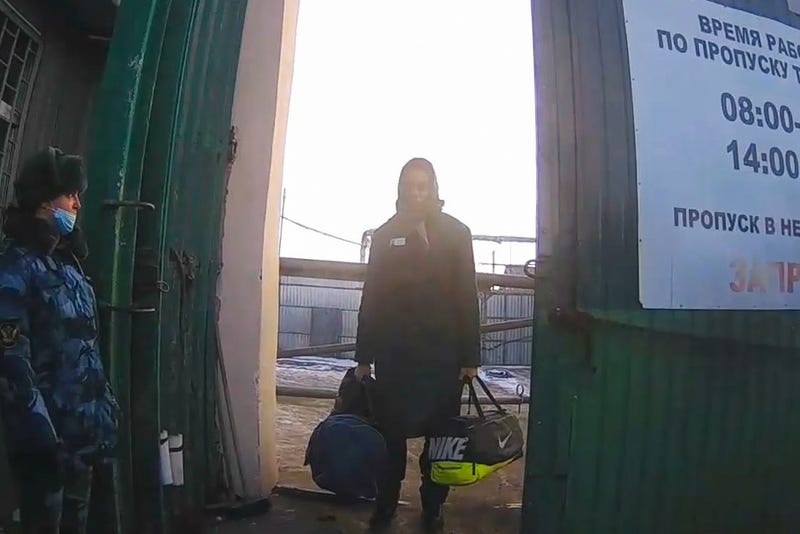 (KNX) — Newly released photos show American basketball star Brittney Griner’s time in a women’s prison in Russia, as well as her release and trip back home to the U.S. after a prisoner swap Thursday.

Photos obtained by TASS, a state-owned Russian news agency, show the WNBA star at Women's Penal Colony No 2. in the Moldovia region, about 300 miles southeast of Moscow. The 32-year-old WNBA player was sentenced to serve nine years there.

Griner returned to the U.S. early Friday and was spotted getting off a plane at Joint Base San Antonio-Lackland in Texas before sunrise. She was taken to Brooke Army Medical Center, which specializes in the treatment of former hostages and prisoners. 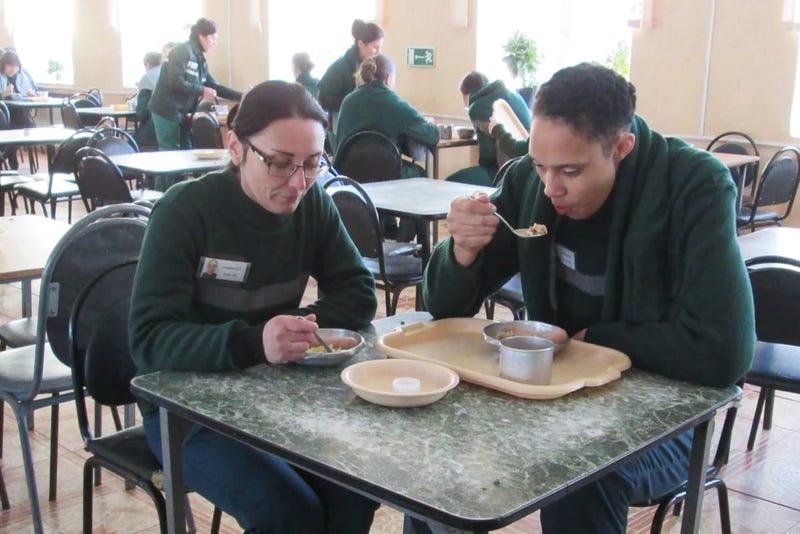 Griner was freed in a high-profile prisoner exchange after 294 days in detention in Russia. The U.S. released notorious arms dealer Viktor Bout as part of the deal.

Griner, a two-time Olympic gold medalist who also played pro basketball in Russia, was arrested at Moscow's Sheremetyevo Airport on Feb. 17, 2022, after Russian authorities said she was carrying vape canisters with cannabis oil. 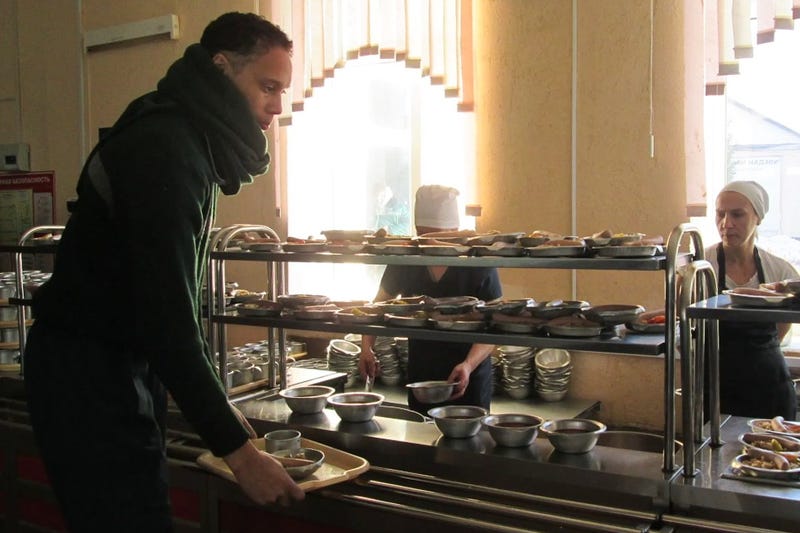 Brittney Griner is seen getting a meal at Women's Penal Colony No. 2 in an updated photo. Photo credit FSB/TASS/Sipa USA 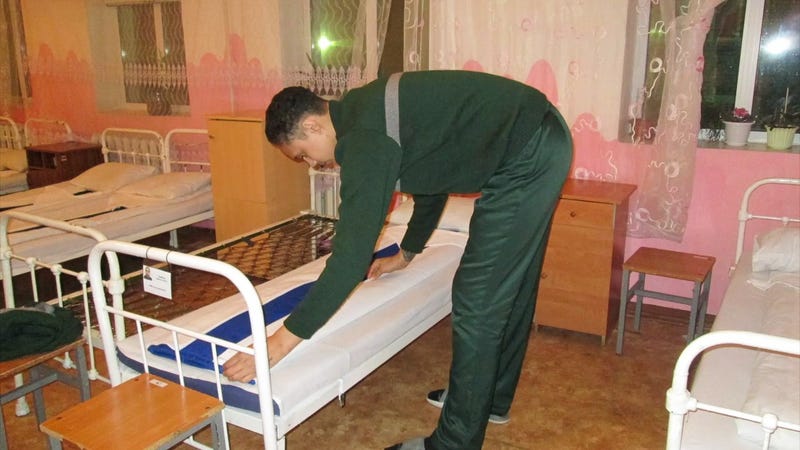 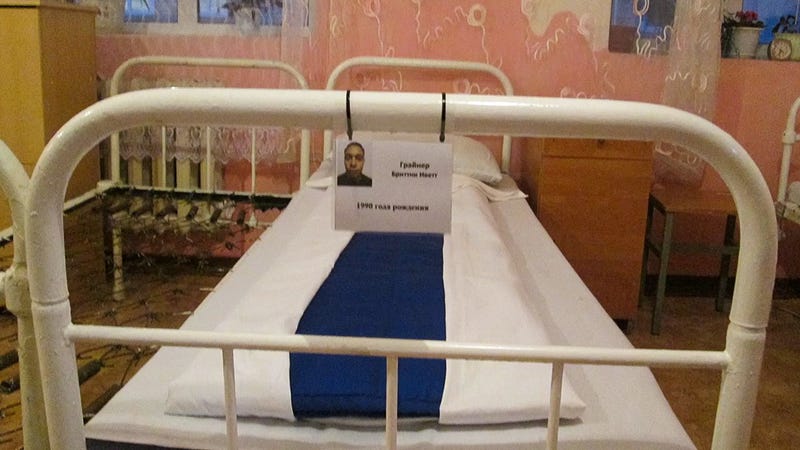 The bed of Brittney Griner is pictured at Women's Penal Colony No. 2 in an undated photo. Photo credit FSB/TASS/Sipa USA 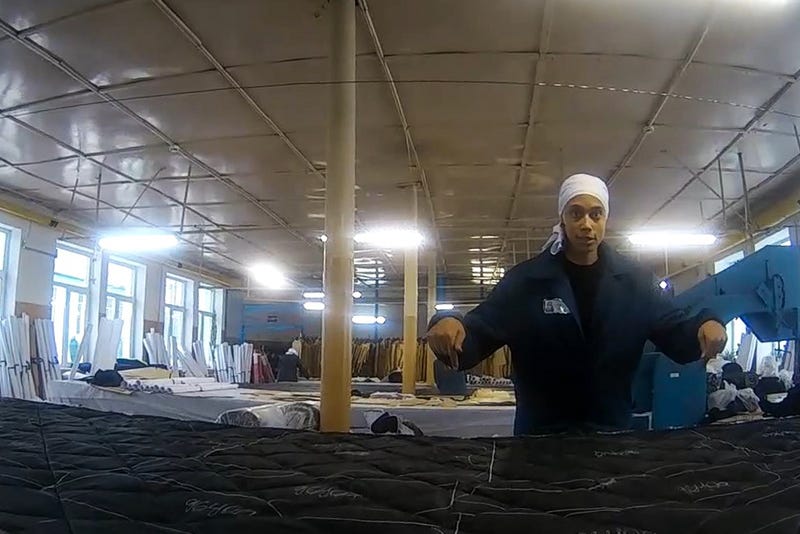 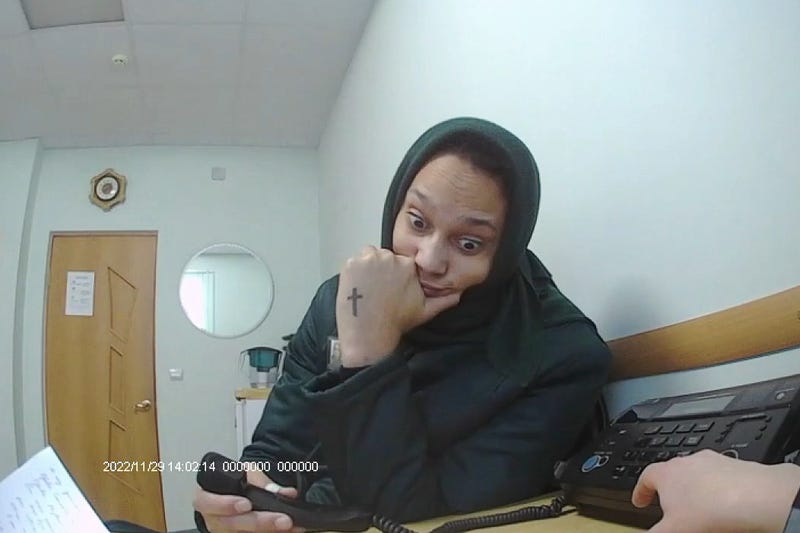 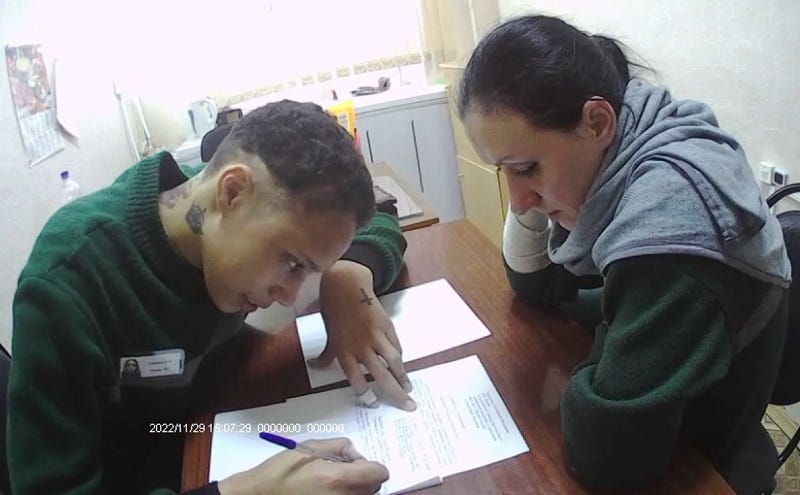 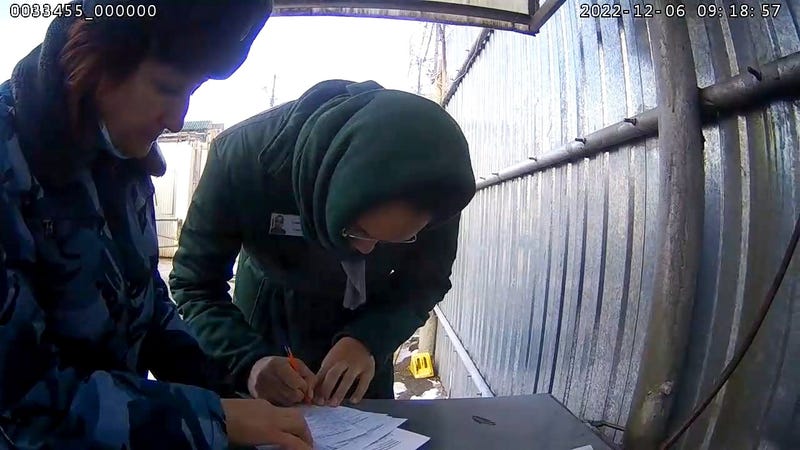 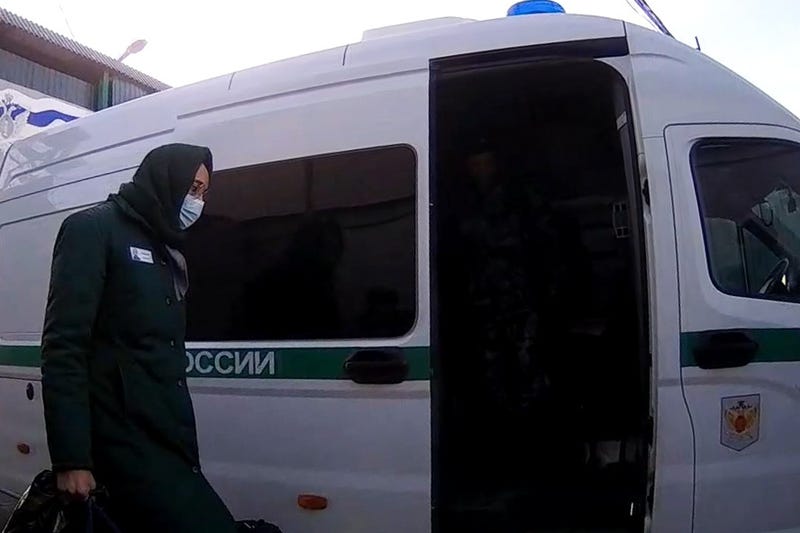 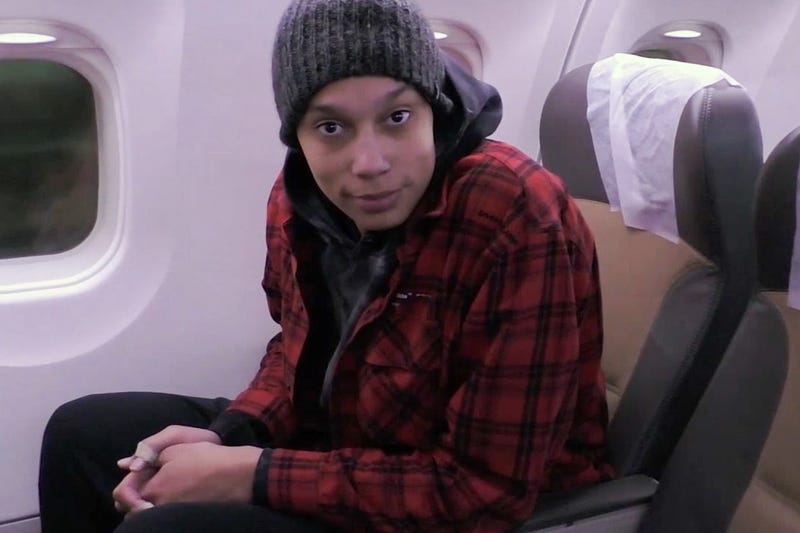 Brittney Griner is seen on a plane in the United Arab Emirates, where the prisoner swap was made, ahead of her flight to the U.S. on Dec. 8, 2022. Photo credit FSB/TASS/Sipa USA 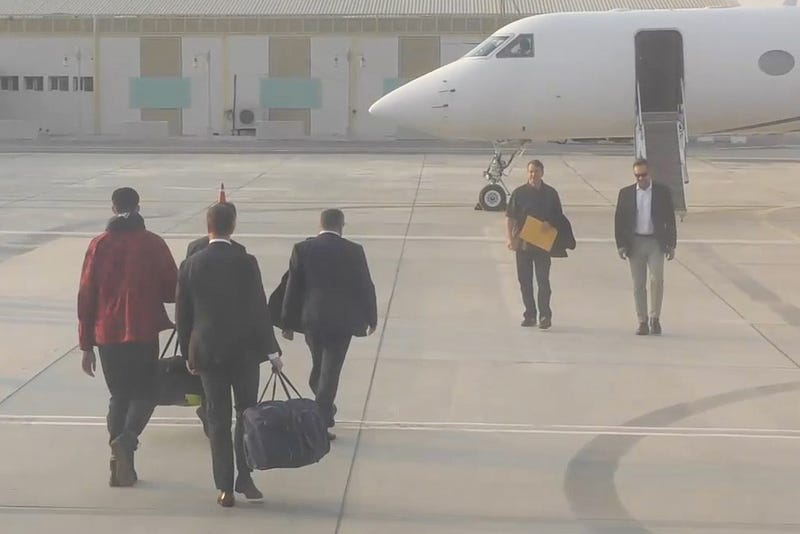 Brittney Griner (far left) at an air base in the United Arab Emirates on Dec. 8, 2022. A U.S.-Russia prisoner swap was made at the base. Russia received arms dealer Viktor Bout (second from right). Photo credit FSB/TASS/Sipa USA 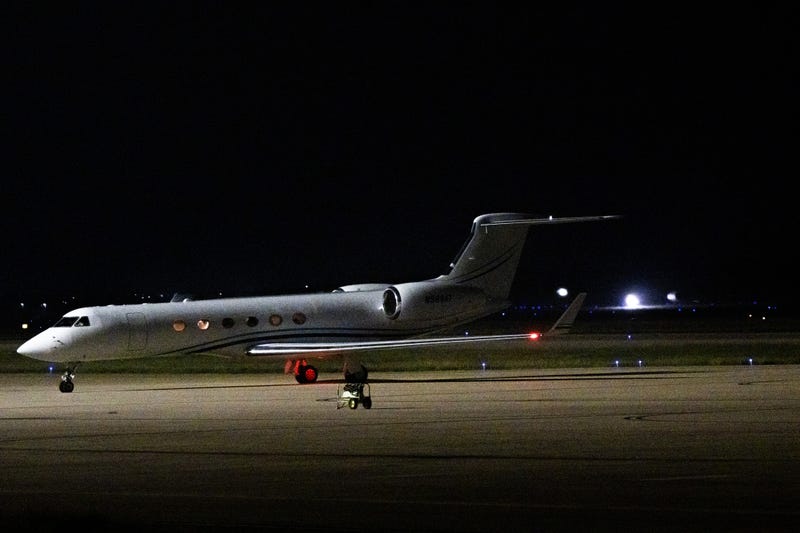 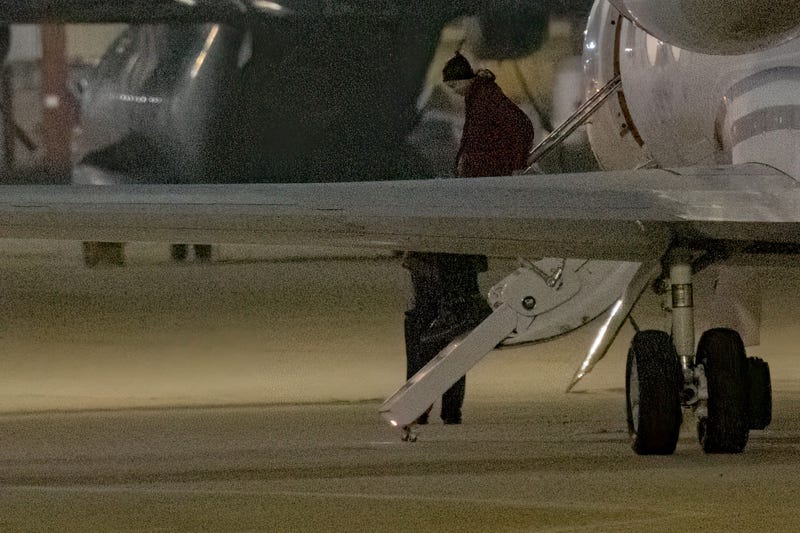 Brittney Griner gets out of a plane after landing at the JBSA-Kelly Field Annex runway on Dec. 9, 2022 in San Antonio, Texas. Photo credit SUZANNE CORDEIRO/AFP via Getty Images 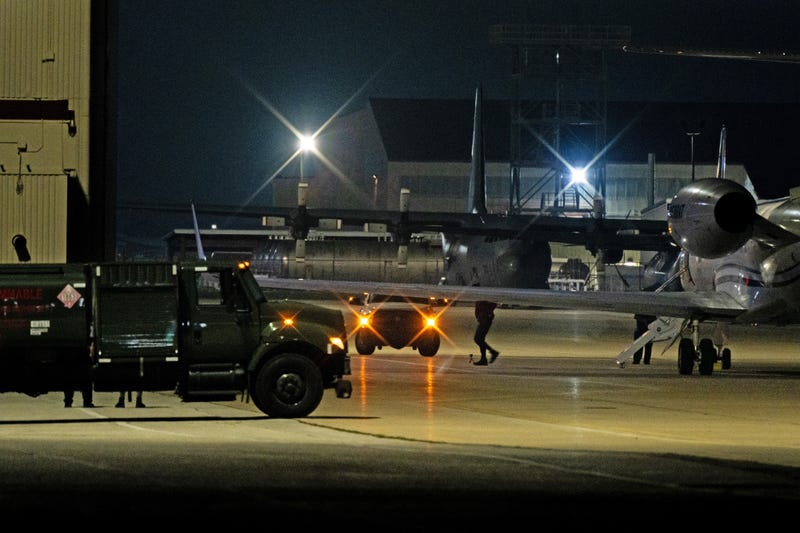 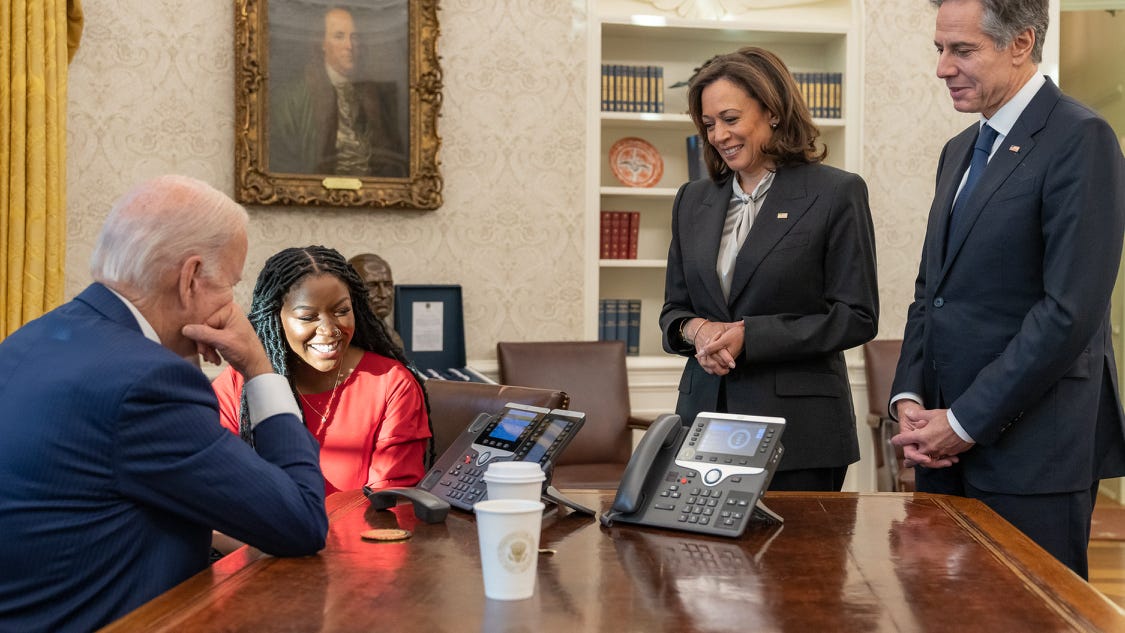 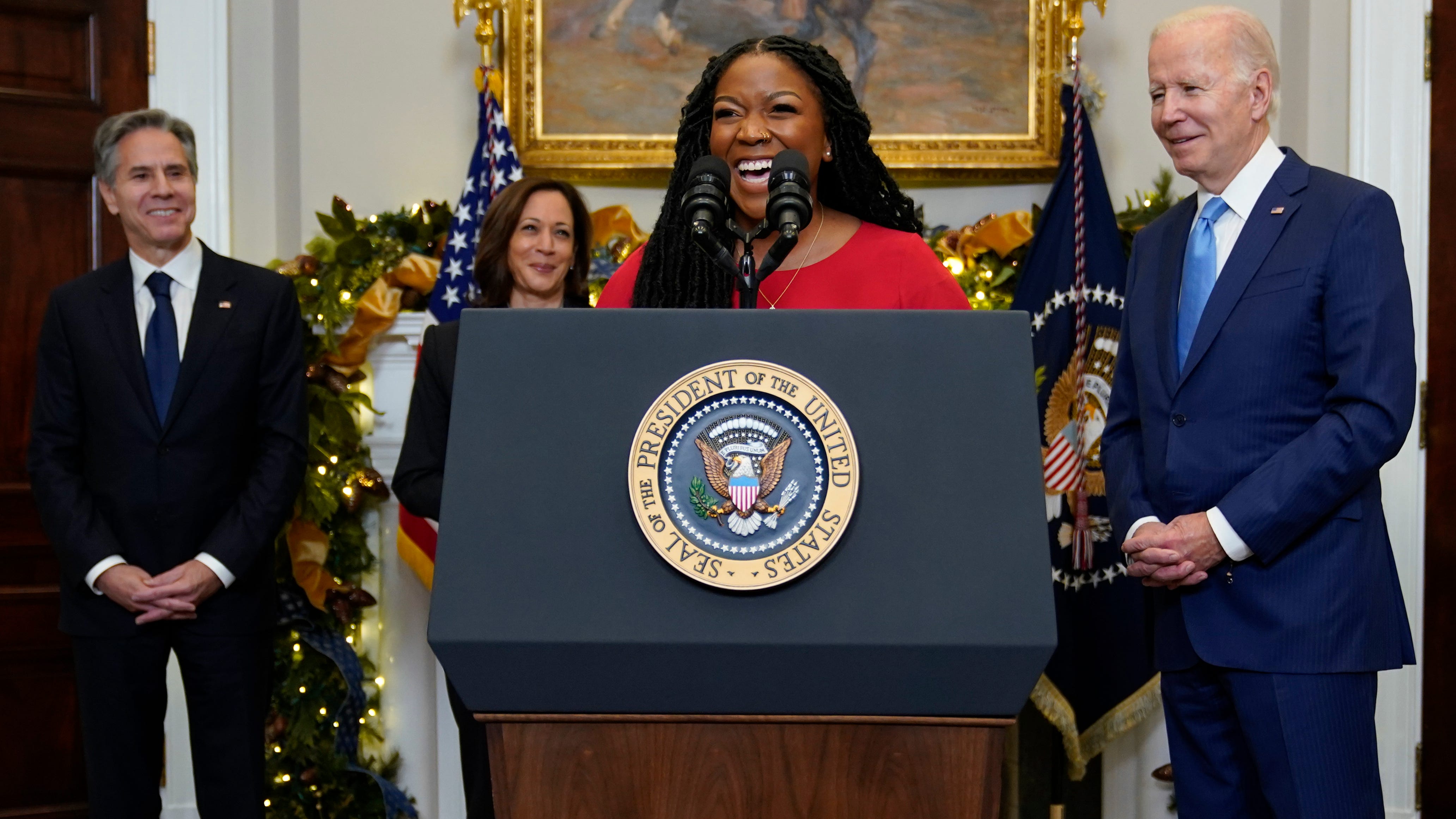 Griner swap wasn't all US hoped for, but what it could get 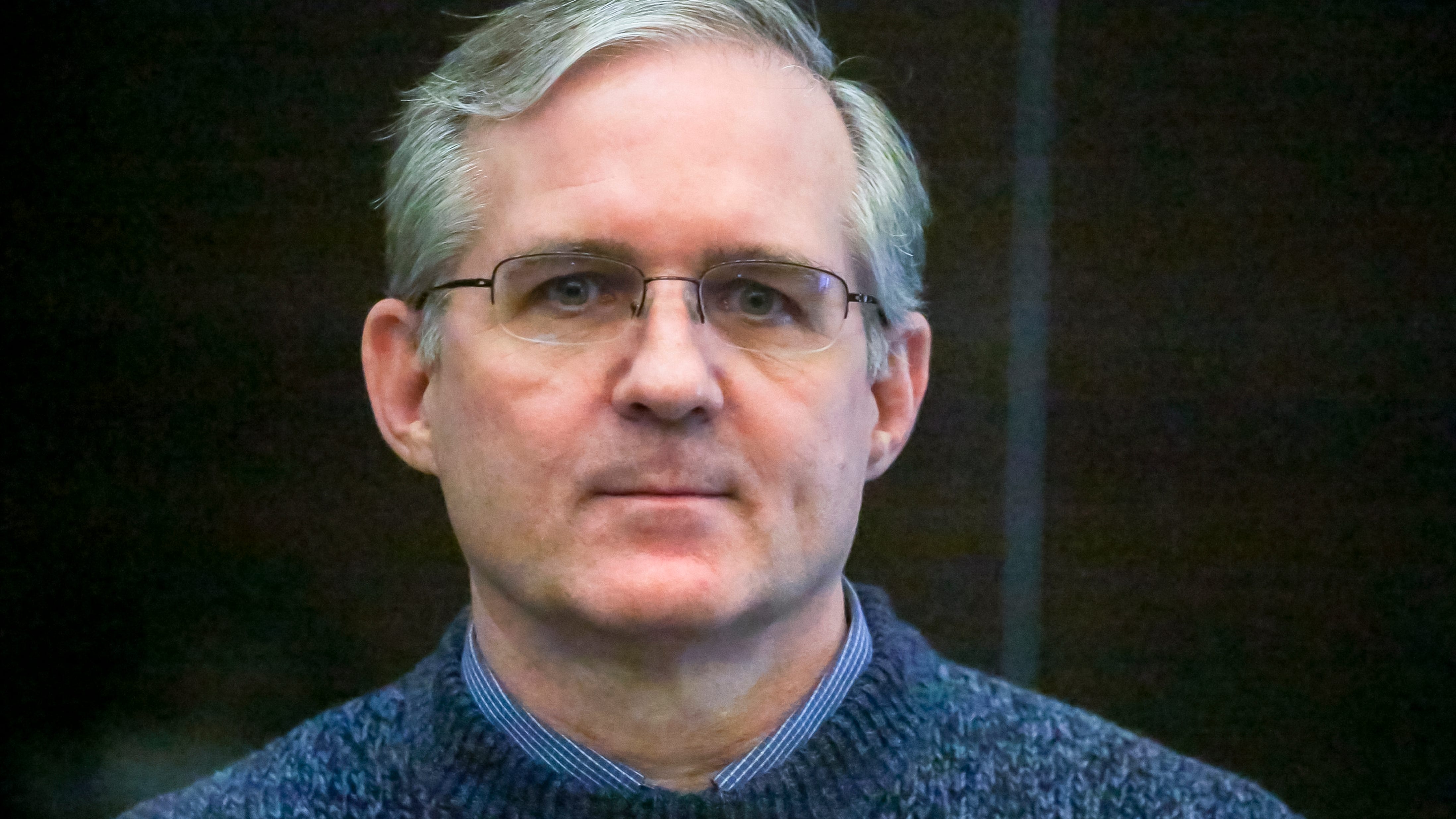