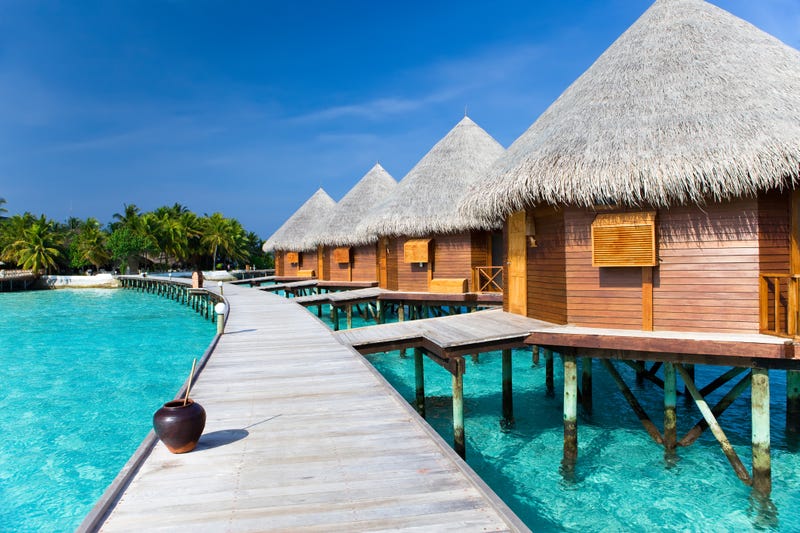 After years of being at home, you're ready for travel again. 2023 is going to be your year. You're thinking of taking a trip -- a big one -- but where do you go?

Sure, the U.S. has plenty of vacation destinations. But you want something bigger -- maybe even the trip of a lifetime. An international location, somewhere exotic, is on your mind.

For passport holders, some countries are more open than others.

Global citizenship firm Arton Capital has shared its rank of Most Welcoming Countries of 2022. The countries are ranked by how many passports they accept visa-free, with visa on arrival or with eTA (Electronic Travel Authorization).

In fourth place is Malaysia (Asia) and in fifth place is Lesotho (Southern Africa).

The United States ranks near the bottom of the list as the 73rd most welcoming country. 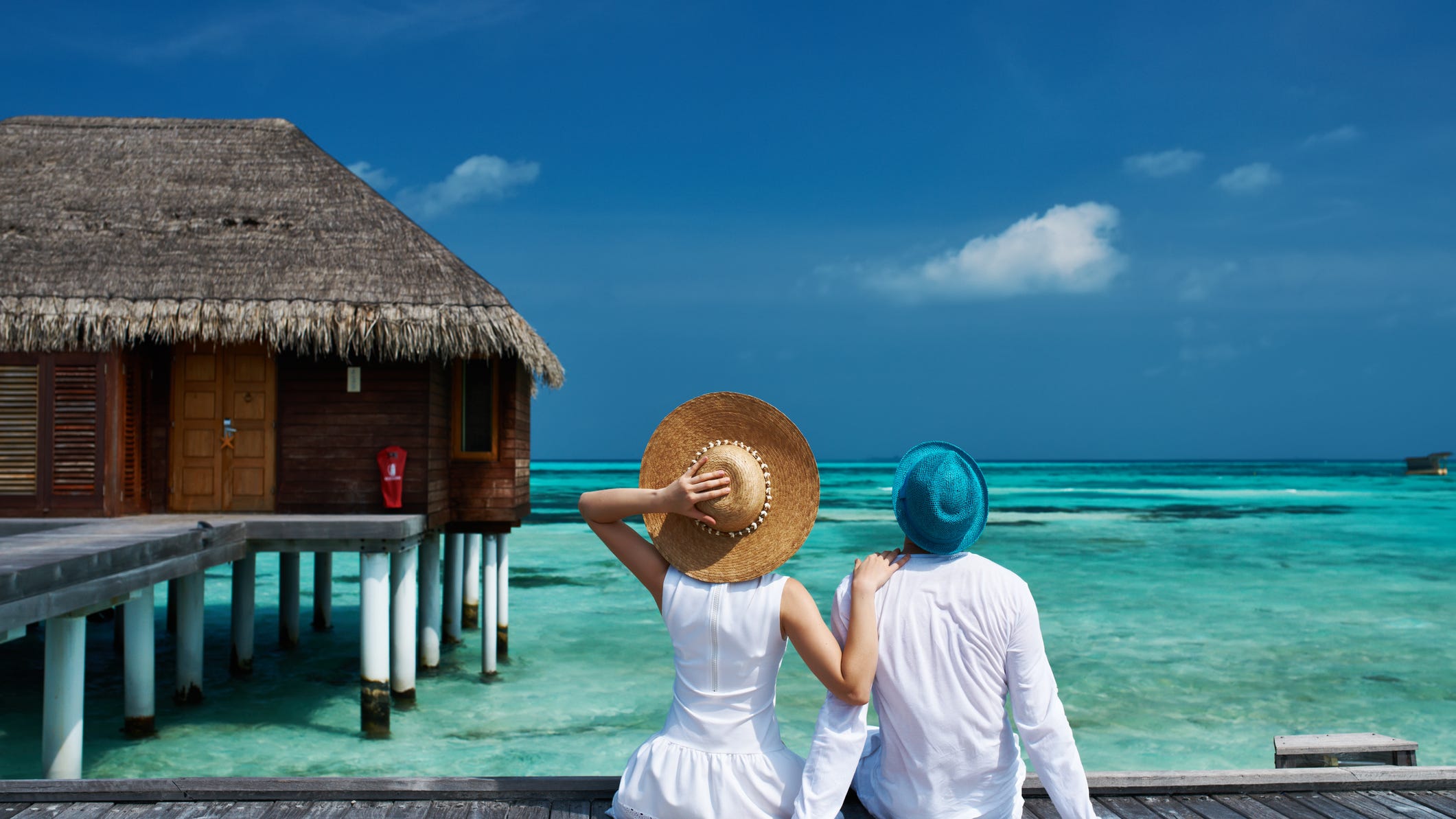 These are the most popular honeymoon destinations in the world 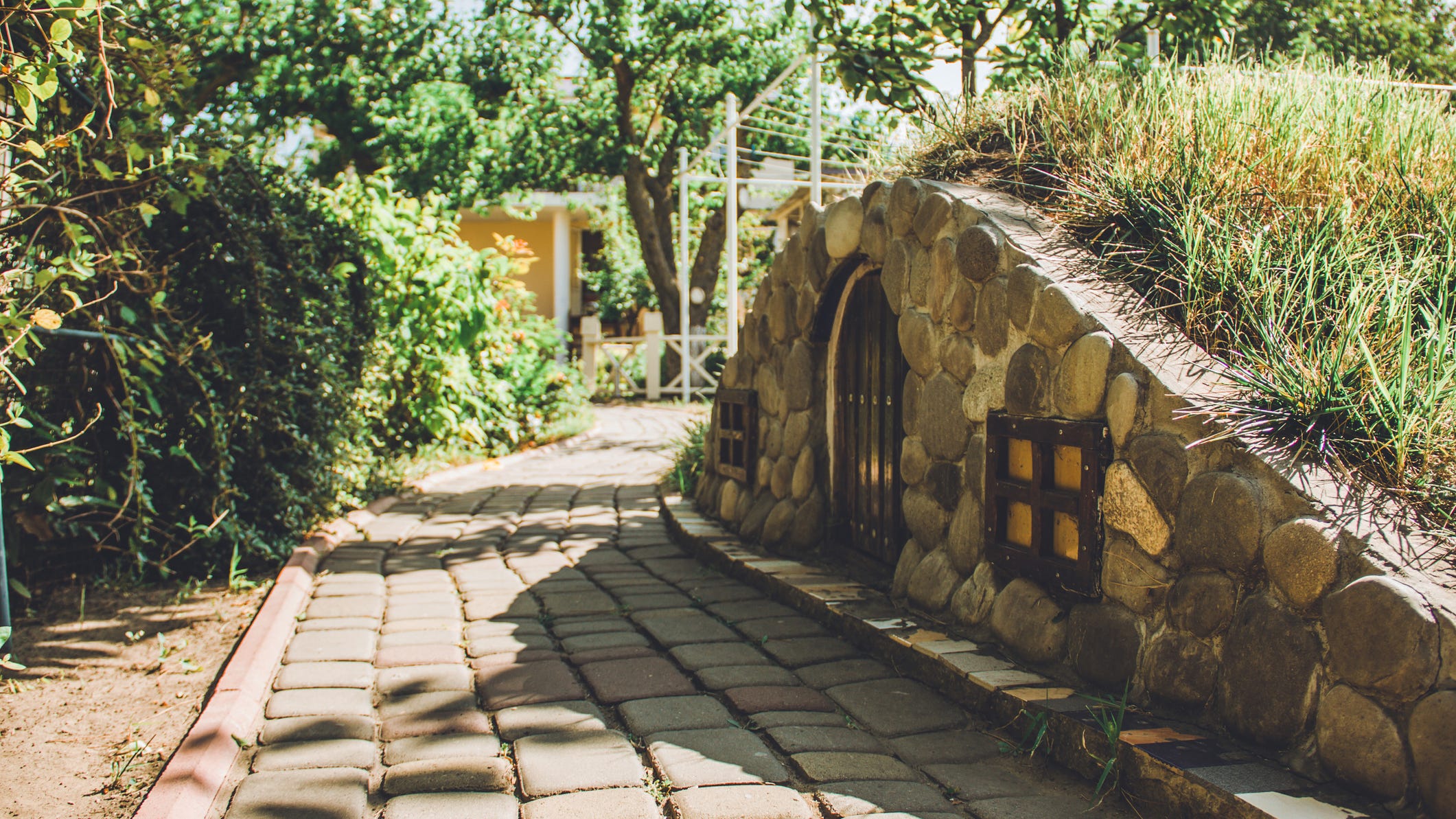