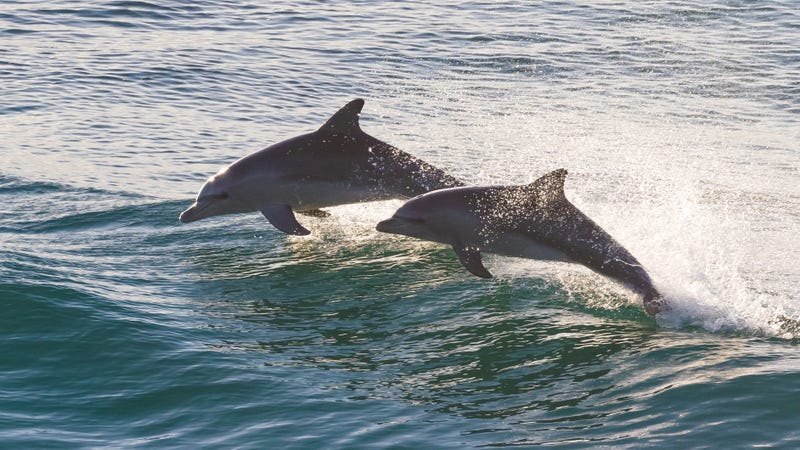 Researchers in Switzerland discovered two previously unknown species of dolphins that swam in an ocean that no longer exists 20 million years ago, the University of Zurich posted on Facebook.

The group of researchers examined about 300 fossils of prehistoric dolphins and whales, and focused in on finding the inner ear bones of the animals so they would be able to classify the individual species.

Although, finding those specific bones is very challenging. Paleontologist Gabriel Aguirre said in the University of Zurich's statement that the researchers still continued to try and identify the dolphins.

They used micro-computed tomography to reconstruct the softer organs around the hard ear bones, and created 3D models of the prehistoric dolphin's ears.

These dolphins swam in an ocean in the Swiss Plateau region, or “Mittelland”, twenty million years ago. Researchers have...

Taking a quick look at a global map, you may wonder how Switzerland -- a landlocked country -- could possibly be home to prehistoric dolphins or any sea creatures.

"The changes in Earth's climate that occurred sometime 20 million years ago caused the planet's sea levels to rise uncontrollably," according to the Science Times. "This warming event caused the natural waters to flood the landmass of many regions, particularly in most low-lying parts of the European continent."

"During this age, the separate area of modern Switzerland is still intact with the larger European landscape. The same area was discovered to have been populated by large marine biodiversity, including species of sharks, fishes, and dolphins. The seabed located at the prehistoric landmass of Switzerland was also populated with a range of other creatures such as sea urchins and mussels."

The research study was published on the PeerJ scientific publishing website on May 16, and determined that the prehistoric dolphins are related to the sperm whales and oceanic dolphins that exist today. 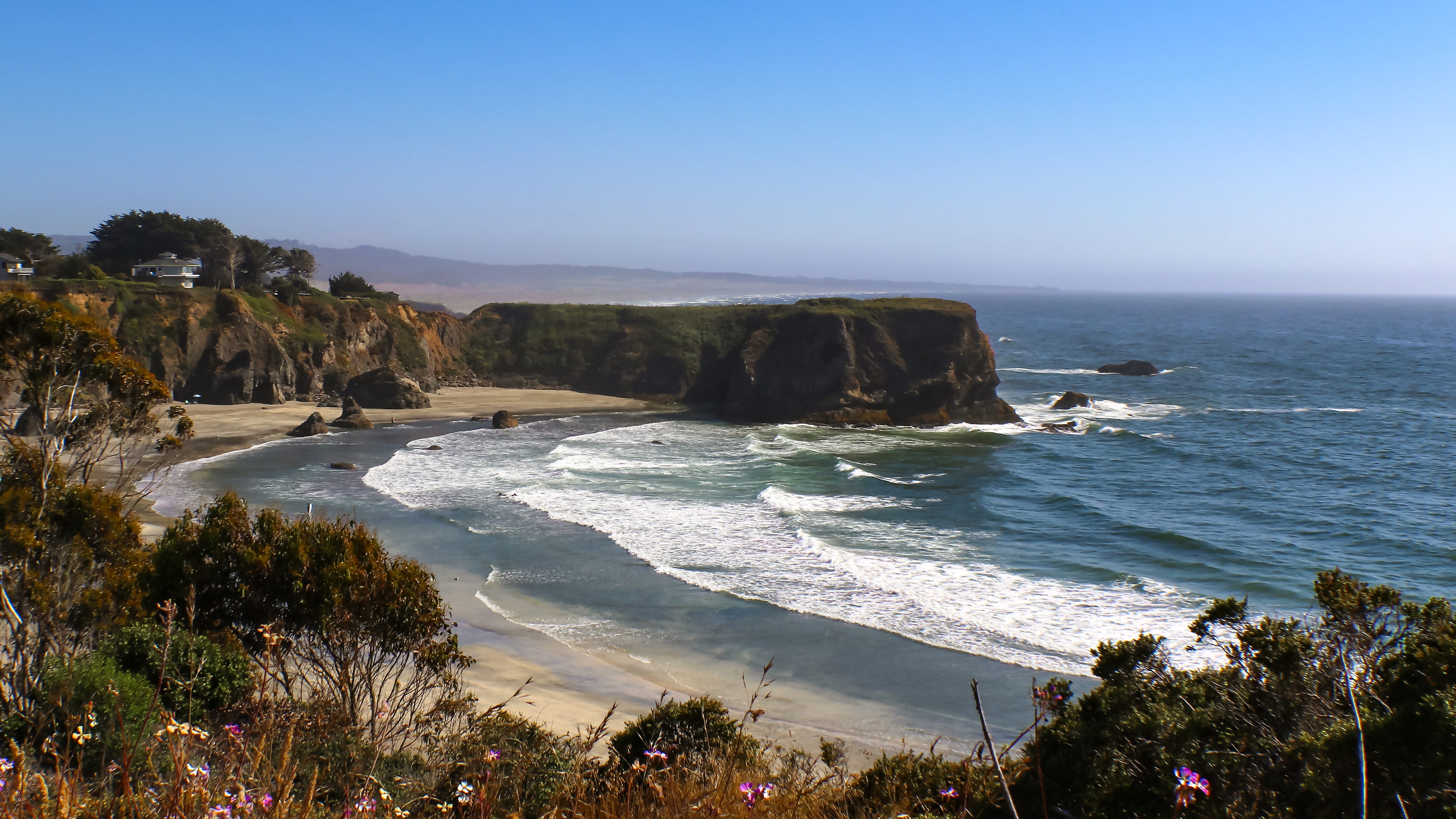 Unknown whale species washes up on beach in California 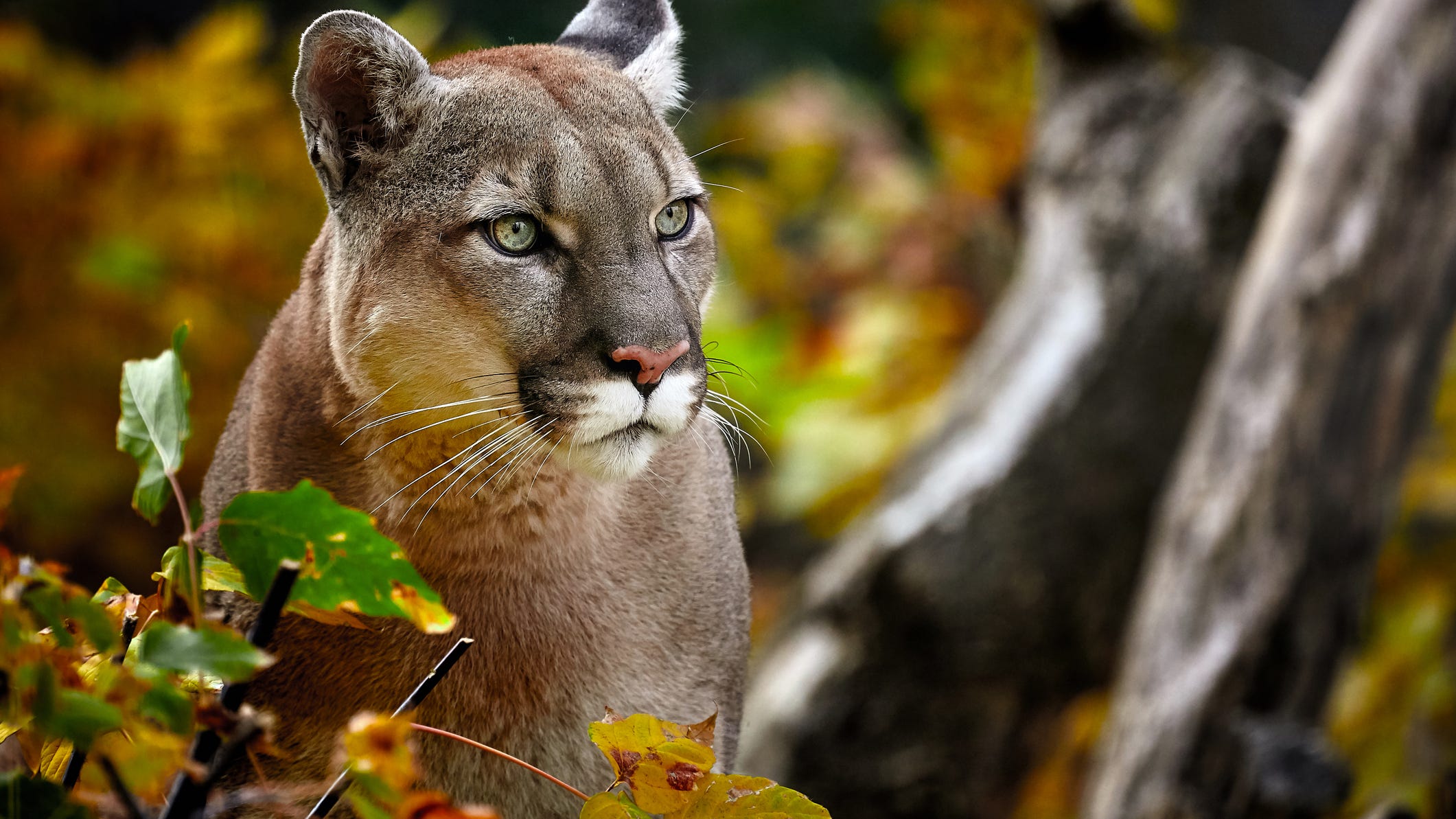 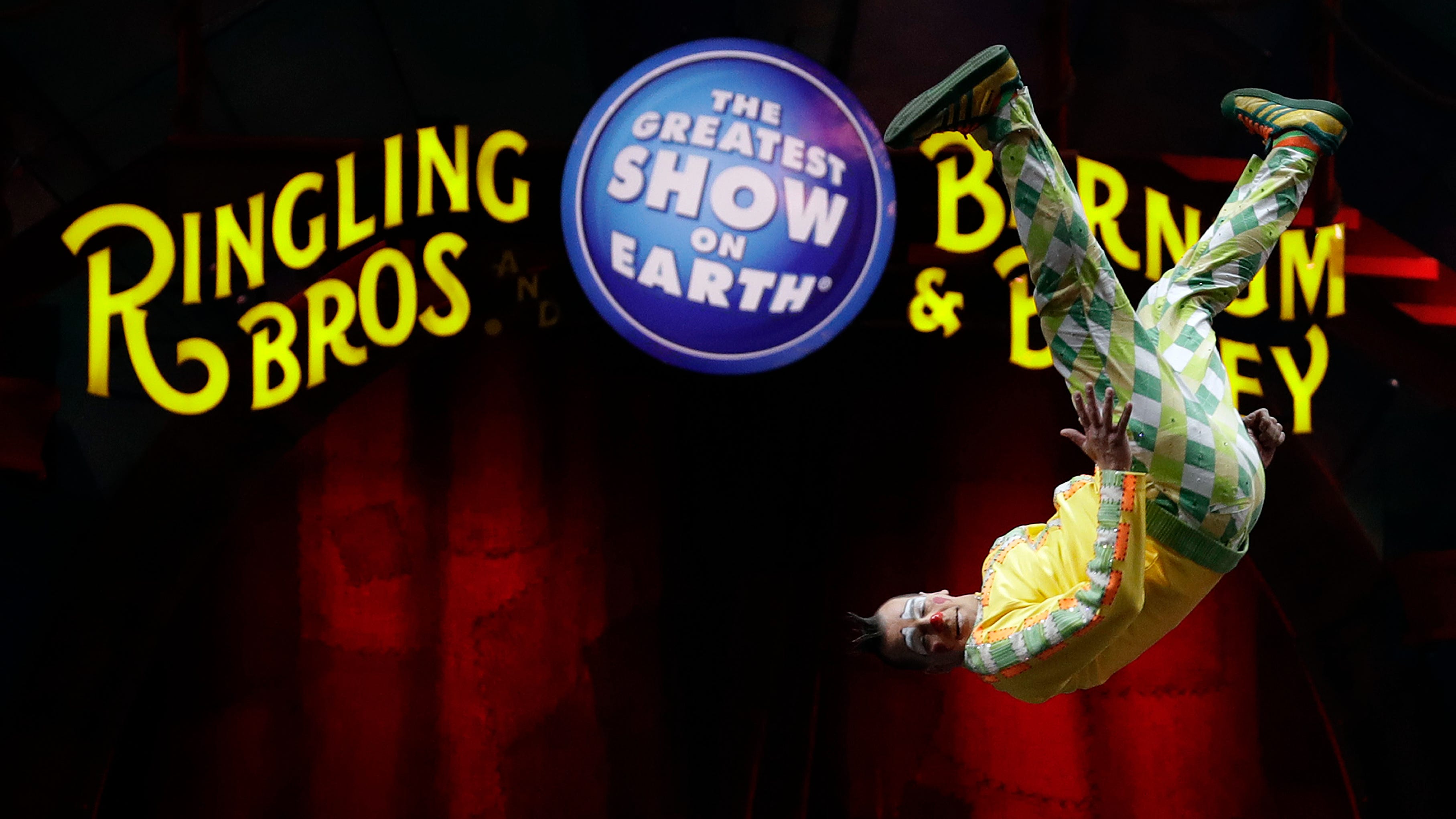