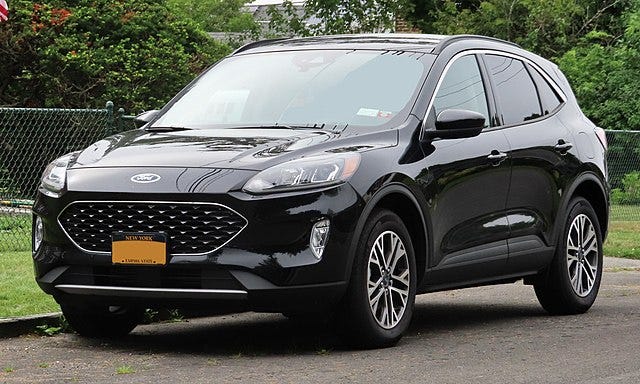 Before you plan on getting that brand spanking new SUV outfitted with a ridiculously gigantic red bow for a Christmas morning surprise, you may want to read this.

Ford has issued a recall for 634,000 new SUVs because they are too literally a hot gift this holiday season.

Specifically, they could burst into flames.

Ford said the reason for the recall is that cracks in the fuel line could cause fires to ignite under the automobiles’ hoods, a problem that has already affected at least 20 vehicles.

The recall however does not call for a replacement of the faulty fuel injector causing the cracks. Instead, the manufacturer will add a program to the recalled vehicles’ computers that will let the driver know when a fuel leak occurs, according to a statement from Ford.

A tube meant to drain leaked fuel straight down to the ground will also be installed. 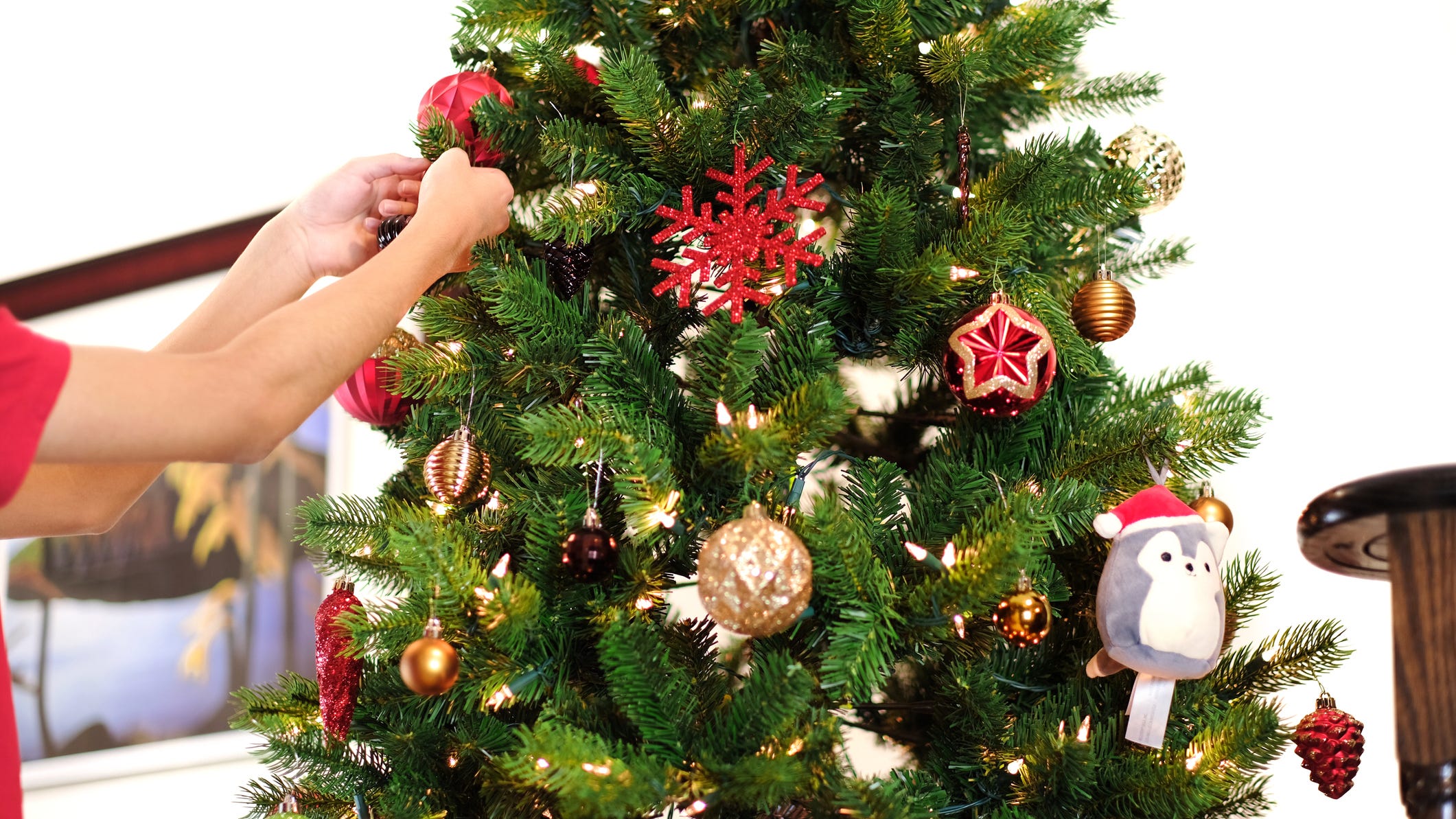 Real vs. artificial Christmas trees: which are better for the environment?
Featured Image Photo Credit: Ford