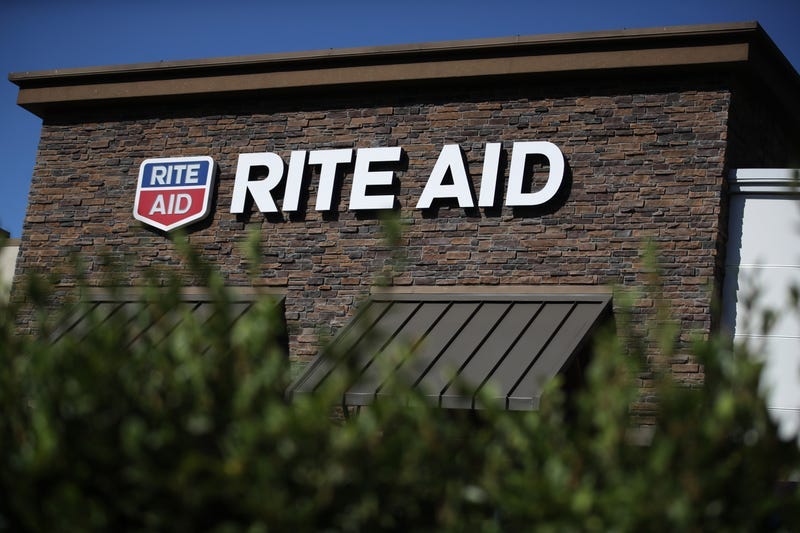 The Rite Aid log is displayed on the exterior of a Rite Aid pharmacy on September 26, 2019 in San Rafael, California. Photo credit Justin Sullivan/Getty Images
By City News Service

Rite Aid workers ratified the deal Thursday night, joining their counterparts at CVS stores, who voted in support of their similar pact last week, according to the United Food and Commercial Workers union, Local 770.

The contracts cover roughly 13,000 drug retail workers at the stores throughout the state, according to the union.

"Rite Aid employees have worked extremely hard throughout the pandemic, risking our families' and our health, making sure our customers are able to get the medications they need. We deserve these improvements including better pay and improved health insurance," Los Angeles Rite Aid worker Jakelyn Perez said in a statement released by the union.

According to UFCW, the three-year agreements include nearly 10% pay hikes for workers, retroactive to July, when the previous pacts expired.