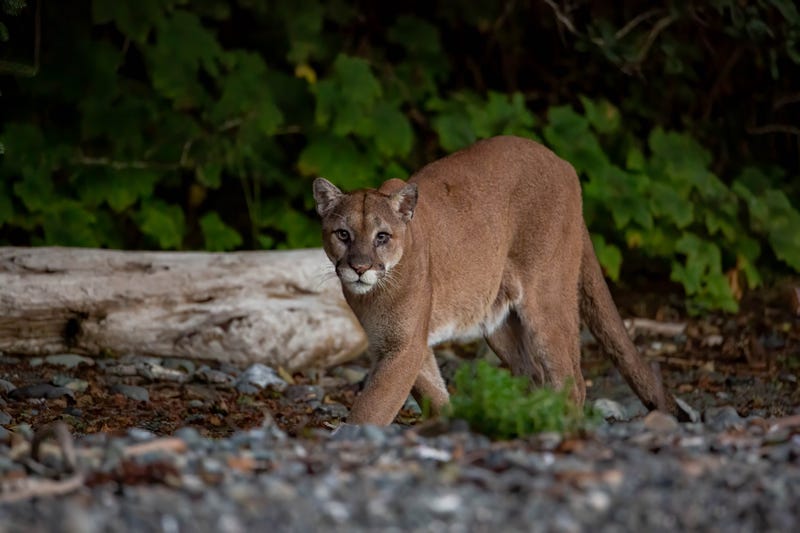 SAN FRANCISCO (KCBS RADIO) – A mountain lion terrorizing pets and livestock in Santa Rosa over the last week or so was finally put down by a Sonoma County trapper.

Before that happened, the big cat, designated P1, had managed to kill a few goats and attack the family dog of a Santa Rosa homeowner.

The 12-year-old border collie miraculously managed to survive the ordeal after being dragged by its neck outside the home of Rebecca Kracker on Nov. 28. The pup escaped with a minor facial wound.

Kracker filmed the shocking incident of the cat entering her home through an open sliding glass door and snatching the pup.

P1 was on the older side at 16, and reportedly likely dealing with health issues. The big cat had been collared and tracked by a local conservation group about 6 years ago.

But according to wildlife specialist Lynette Lyon, even having that information doesn’t tell the whole story of what might have been going on with the animal.

"There's no way of countering all of the possibilities," she said. P1 could have been struggling with rabies, starvation, or any number of issues when she was put down.

All of these ailments could have been the reason for the big cat’s recent desperation and out-of-character acts.

But according to a spokesperson for the California Department of Fish and Wildlife, while this behavior is unusual, it’s not unheard of, especially for animals living in close proximity to urban surroundings.

While the agency does move quickly if there is a clear and present danger to the community, euthanization is not always the only option.

Kracker was frustrated by the delays in getting permission to kill P1, which is allowed when it’s clearly become a habit for the animal to kill livestock.

She has said that the lion should have been put down much sooner due to its poor health. 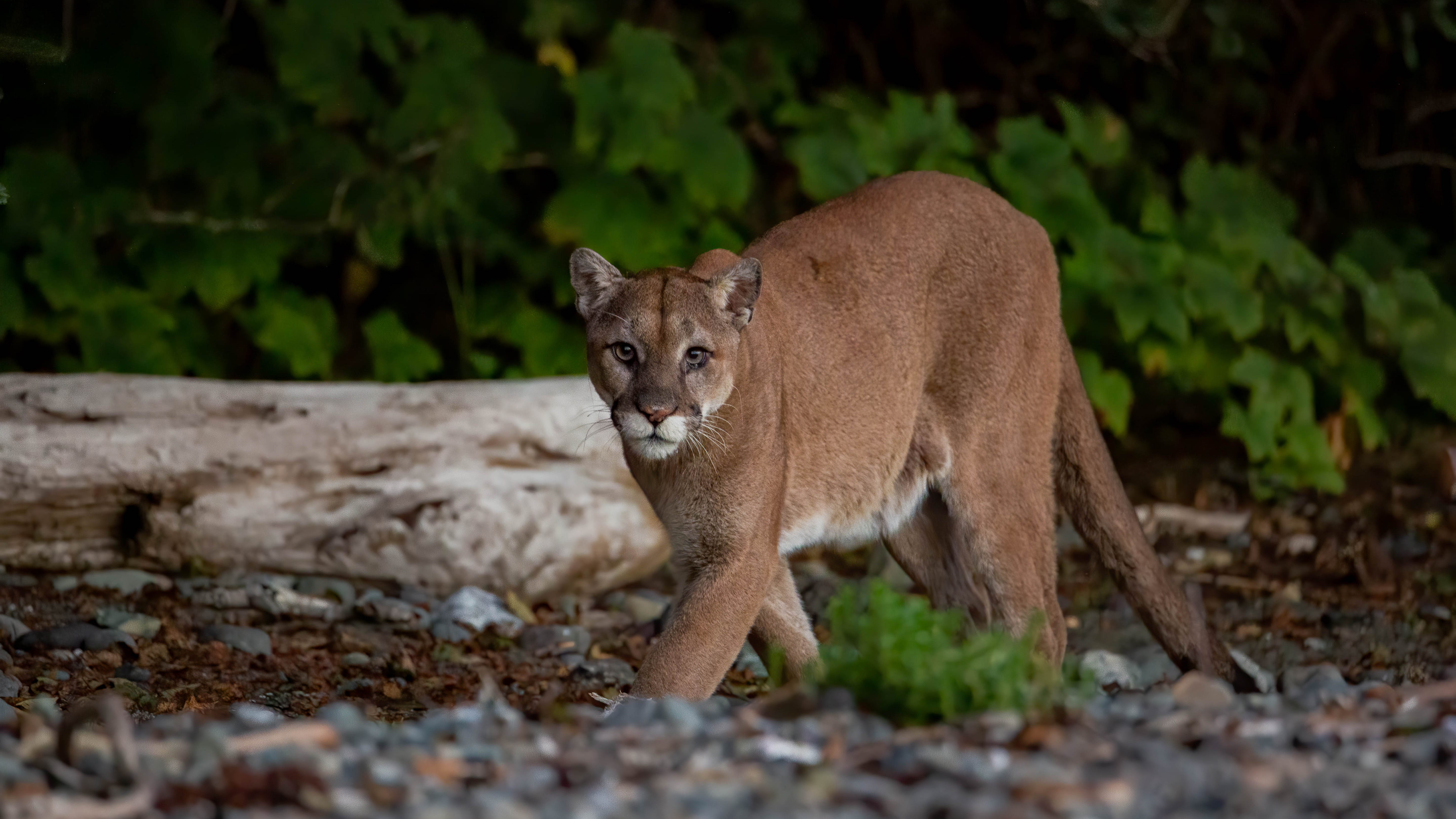 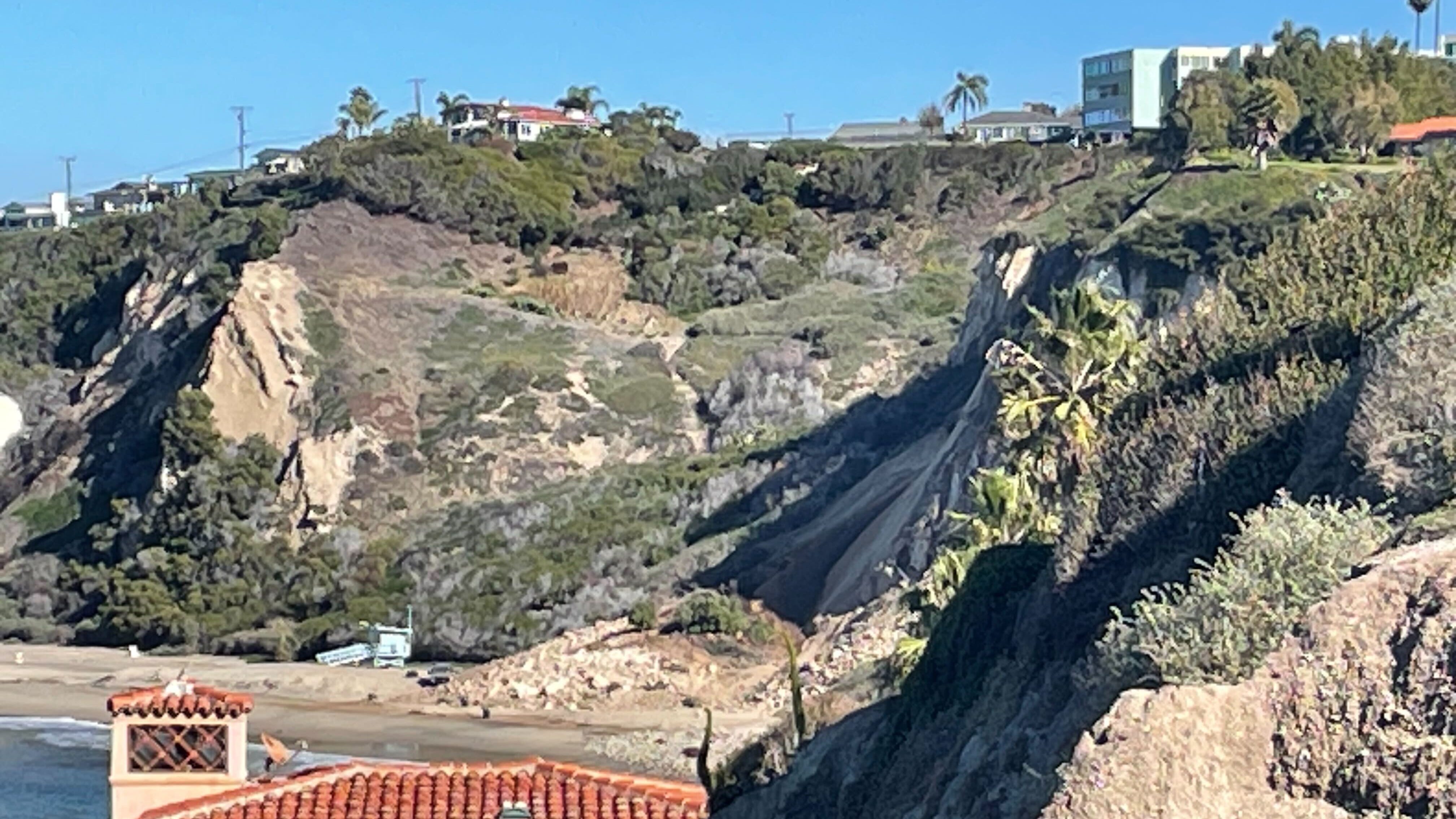