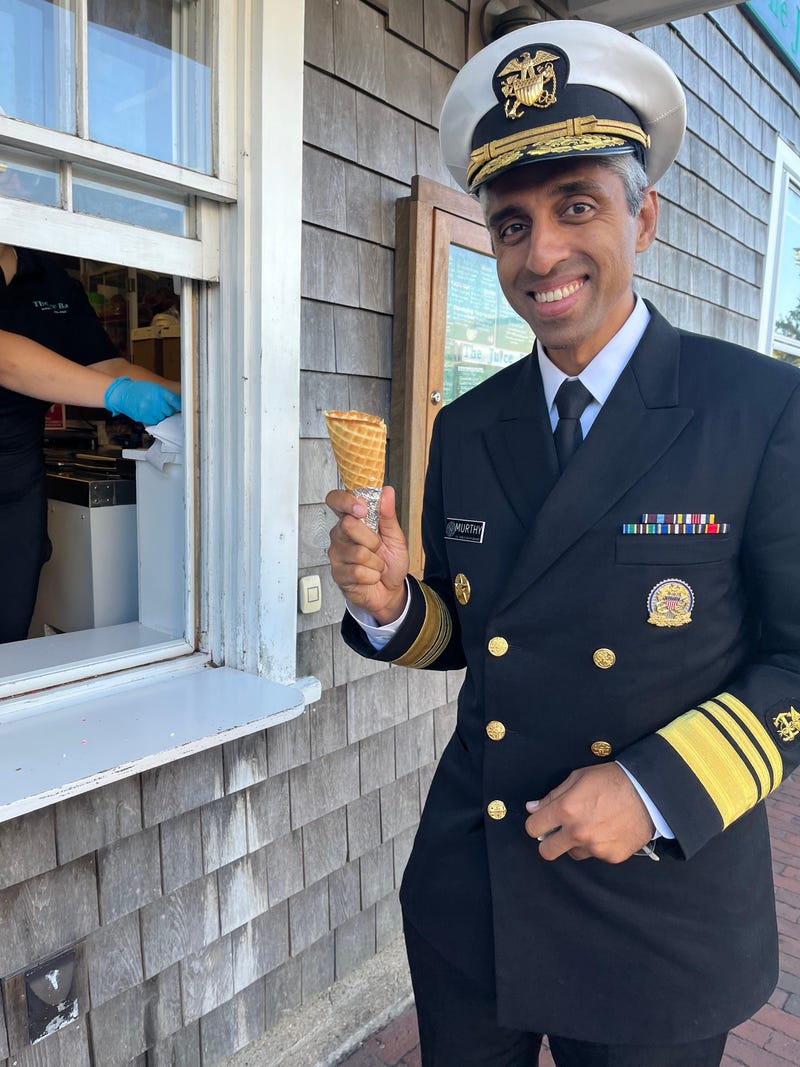 People had opinions and questions about this choice. As of late Friday afternoon – a little over 24 hours after Murthy posted the tweet – there were close to 2,000 comments on it. Even more people quote-tweeted it.

“This might be an unpopular opinion, but I love ice cream cones – without the ice cream,” said Murthy’s original tweet. “Happy #NationalIceCreamConeDay!”

This might be an unpopular opinion, but I love ice cream cones—without the ice cream. Happy #NationalIceCreamConeDay! pic.twitter.com/x1WmwpNTrm

Criticism of the ice cream-free cone seemed to come from both sides of the political spectrum.

“Who hurt you?” asked Tommy Vietor of Cracked media, a former spokesperson for President Barack Obama, in a response.

Commenters from the medical community also weighed in, with some mixed responses.

“This looks like Juice Bar in Nantucket,” said Dr. Pradeep Natarajan, director of Preventive Cardiology and the Paul and Phyllis Fireman Endowed Chair in Vascular Medicine at Massachusetts General Hospital. “If so, I’m on board with this.”

Writer Jane Espenson – known for her work on “Buffy the Vampire Slayer” – shared her own ice cream-eating method and also offered Murthy support.

“I hear you,” she said. “I love ice cream, but in a bowl, where I can load on toppings and let it get melty. A waffle cone is a singular joy that is best when crisp, not soggy. I like my cone and my ice cream separate.”

According to a Novant Health article published earlier this summer, Murthy might have the right idea in limiting his ice cream intake. Kimberly Spatola, a registered dietitian at Novant Health, said even brands marketed as “protein rich” should be considered a treat and eaten in moderation.

“Proceed with caution,” she said. “At the end of the day, it is still ice cream. It should still be considered a treat.” 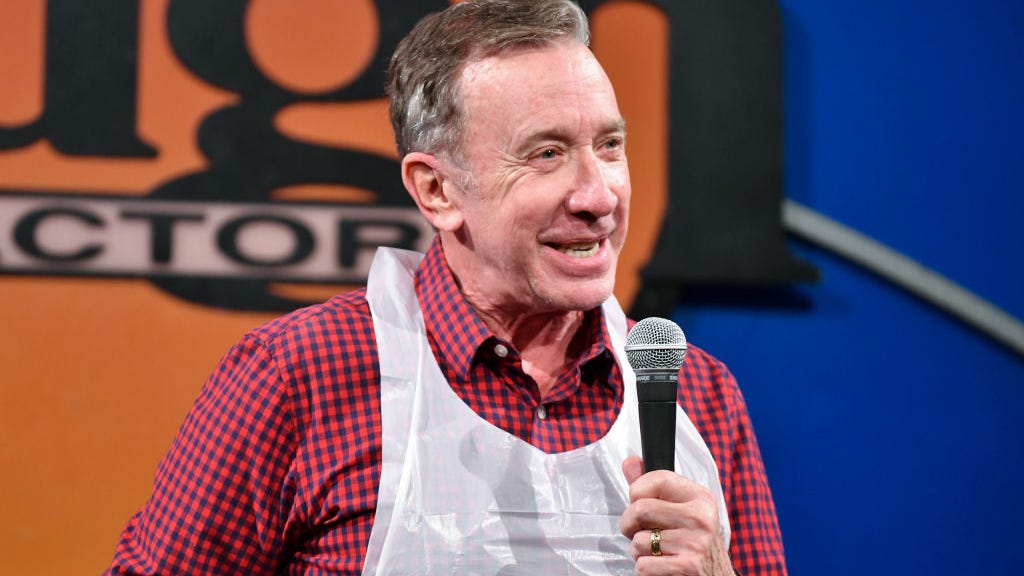 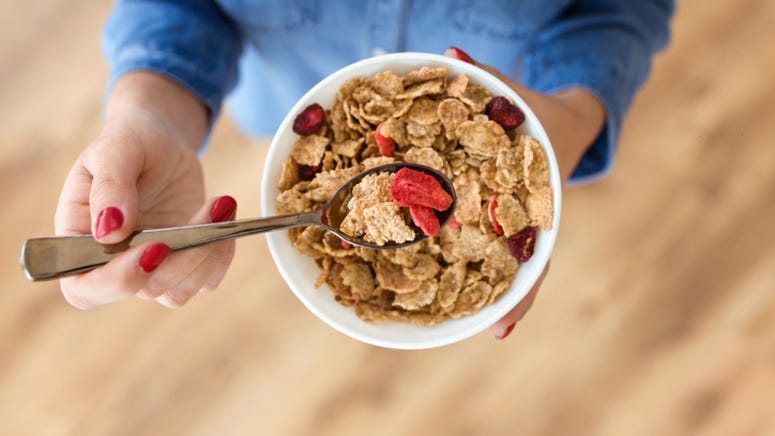 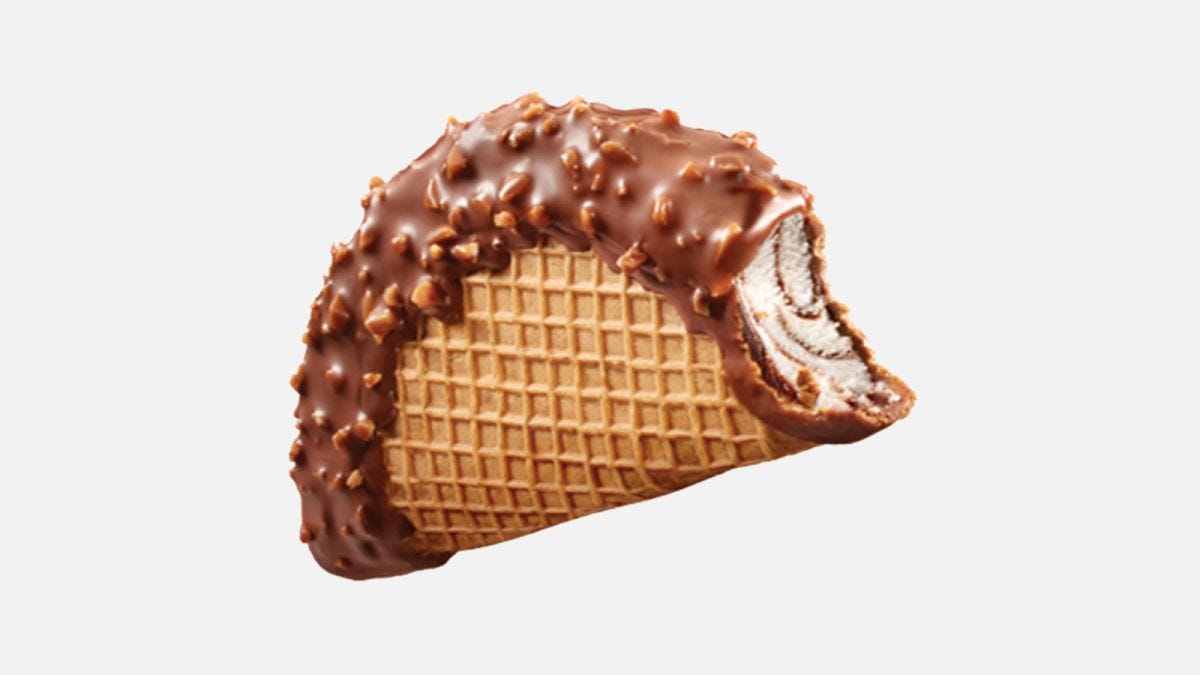