LOS ANGELES (KNX) - A former Transportation Security Administration officer was sentenced today to 70 months in federal prison for smuggling what he believed was methamphetamine through Los Angeles International Airport in exchange for $8,000.

Michael Williams, 39, of Hawthorne, pleaded guilty in June to one federal count of attempting to distribute methamphetamine.

Williams was arrested in 2020 after authorities conducted undercover operations, monitoring him, as it was suspected he was smuggling narcotics past security checkpoints.

During the investigation, Williams met with a drug source to exchange methamphetamine in the days before his shifts at LAX, court papers filed in L.A. federal court show.

As a TSA employee with unscreened access to LAX, Williams twice agreed to deliver what he thought was methamphetamine in a backpack to the drug source's accomplice in a men's restroom on the secure side of the airport terminal, federal prosecutors said.

After taking possession of what he believed was real narcotics, Williams transported an unscreened package containing the fake methamphetamine beyond the TSA screening area and delivered the package. The person who accepted the package, whom Williams did not know was a federal agent, on both occasions exchanged $4,000 in cash in the restroom stalls.

Williams was observed on LAX's security cameras exiting the restroom while wearing his TSA uniform en route to begin his shift, screening passengers and luggage, according to the U.S. Attorney's Office. 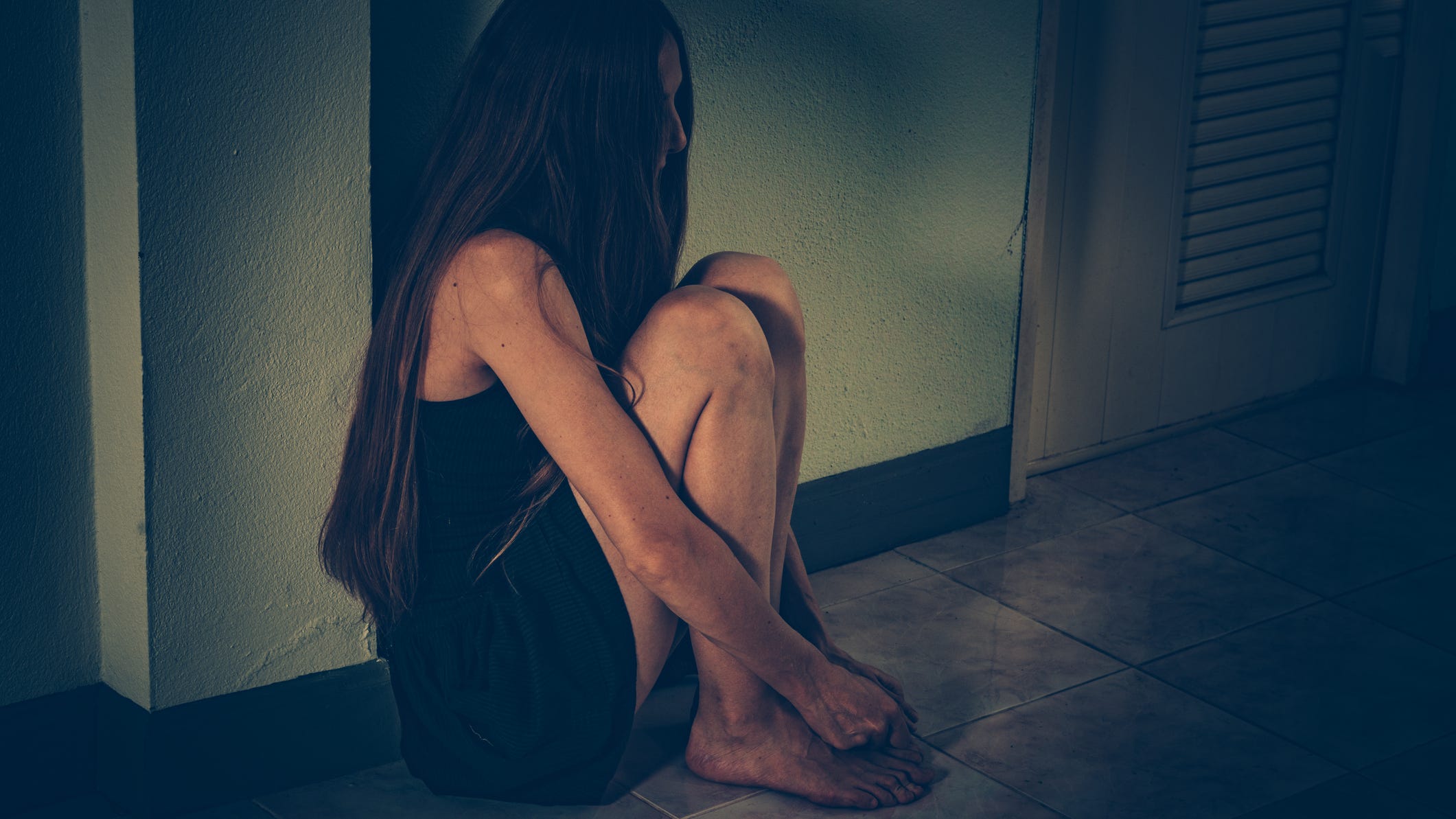 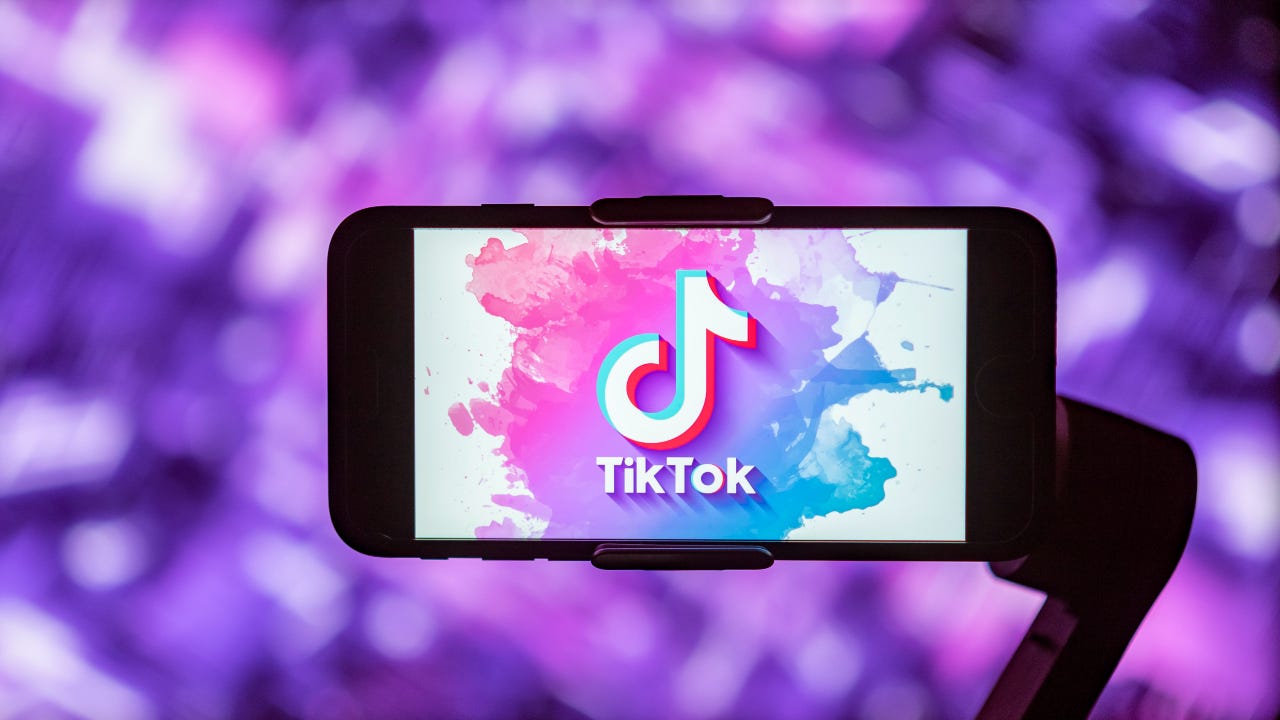 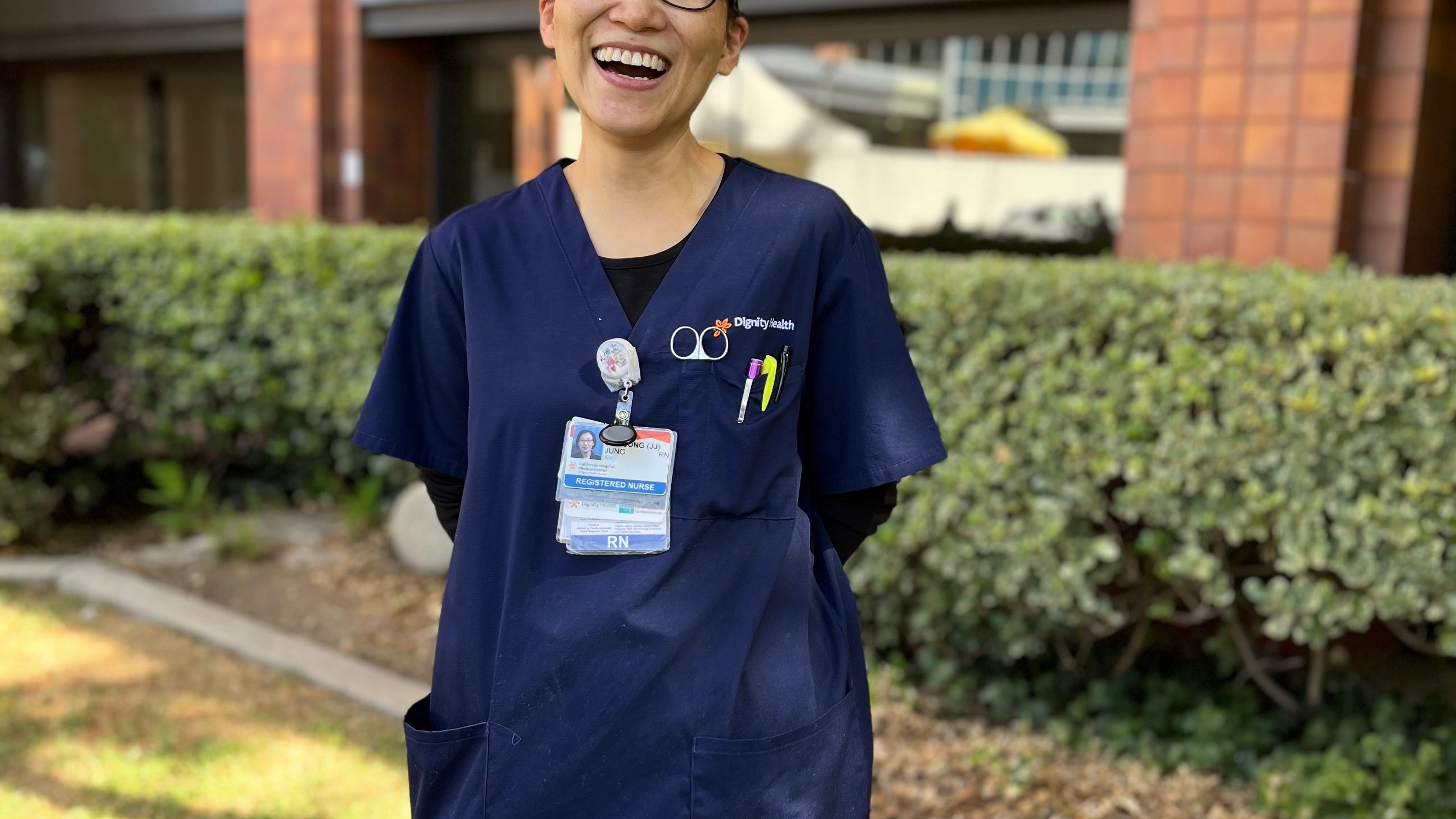 Our KNX Hero is nursing some of the most critical patients at CHMC back to health
Featured Image Photo Credit: Getty Images