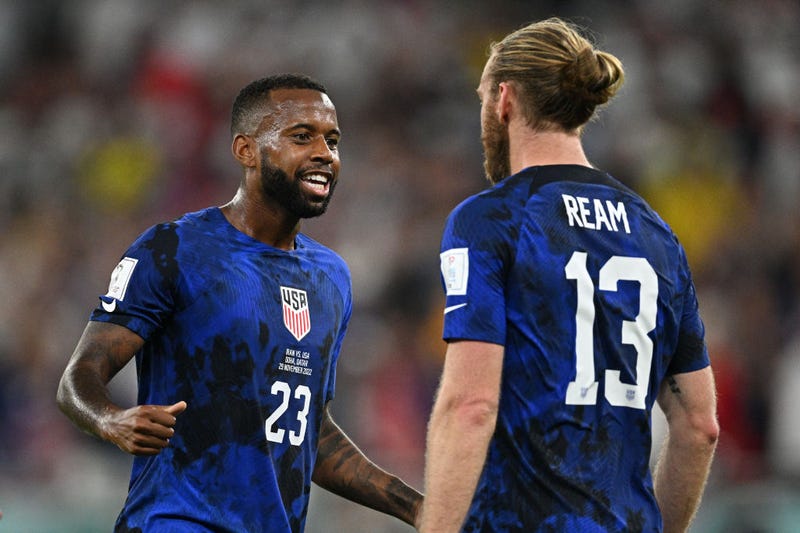 The United States has defeated Iran in one of the most anticipated games of the 2022 World Cup in Qatar, advancing to the knockout stage of the tournament.

The United States men's national team scored their first and only goal of the match just over a third of the way through the first half. With the U.S. fending off challenge after challenge, a series of injuries and replacements led to an extra nine minutes of stoppage time at the end of the second half, but the USMNT was able to hold out and maintain their 1-0 lead over Iran.

For the U.S. men's national team, winning the game was the only way to advance to the knockout stage of the international tournament. They will now take on the Netherlands on Saturday in an elimination game.

The team celebrated the victory on Twitter shortly after the game ended, thanking fans for their support in one tweet and sharing another showing the on-field excitement.

"At home and in Qatar, you were with us all 99+ minutes tonight. We felt the love. We felt the unwavering support. Thank you," the team wrote.

President Joe Biden also commented on the win after delivering remarks on his economic plan in Bay City, Michigan. Biden had finished speaking, but returned to the podium to announce the final score, which was followed by loud cheers from those in attendance.

"When I spoke to the coach and the players, I said, 'You can do this!' They went, 'ahhh.' They did it! God love 'em," he said. "Anyway, just thought you might wanna hear."

The team has now scored two goals in the tournament, having tied against Wales 1-1 and played to a 0-0 draw with England in earlier matches. In the simultaneous England-Wales game Tuesday, the English team won 3-0, coming out on top of Group B.

SEE YOU ON SATURDAY. pic.twitter.com/46VQXcqAIT

This is the first time the U.S. and Iranian teams have played each other in over 20 years. In 1998, Iran beat the U.S. 2-1 in their first-ever win in the World Cup.

The game also came at a time of high tension between the two nations: On Monday, a press conference with USA coach Gregg Berhalter and captain Tyler Adams disintegrated into chaos when the two traded barbs with Iranian state media journalists. Adams, who is Black, was criticized for mispronouncing Iran, and one reporter asked him if he feels "OK to be representing the U.S." when "there is so much discrimination happening against Black people in America."

Adams responded by saying that the country is "continuing to make progress every single day."

Throughout the tournament, Iran had faced criticism for the government's handling of anti-regime protests following the death of 22-year-old Mahsa Amini in the custody of Iran's "morality police." The protests, largely led by women and girls, have been the most serious unrest the country's Islamic cleric rulers have faced since they came to power in 1979, and people across the world have criticized the lethal response.

An Iranian general estimated that around 300 people have been killed so far. The non-governmental organization Iran Human Rights put the number closer to 450 people.

At the World Cup, which was already under scrutiny because of its placement in Qatar, some members of the Iranian team declined to sing the country's anthem before their game against England.

Earlier in the tournament, the United States Soccer Federation shared an edited version of the Iranian flag on social media. The version of the flag shared removed the emblem of the Islamic Republic from the green, white and red flag, to show "support for the women in Iran fighting for basic human rights."

Iranian state media called for the USMNT to be removed from the World Cup. The social media posts have since been deleted, and the team's website and new posts now show the correct flag.

On Monday, a protestor wearing a shirt that read "RESPECT FOR IRANIAN WOMEN" interrupted a game between Portugal and Uruguay. The man, who was not affiliated with any of the teams, was escorted off the field, but it hasn't been confirmed if he was arrested or charged. 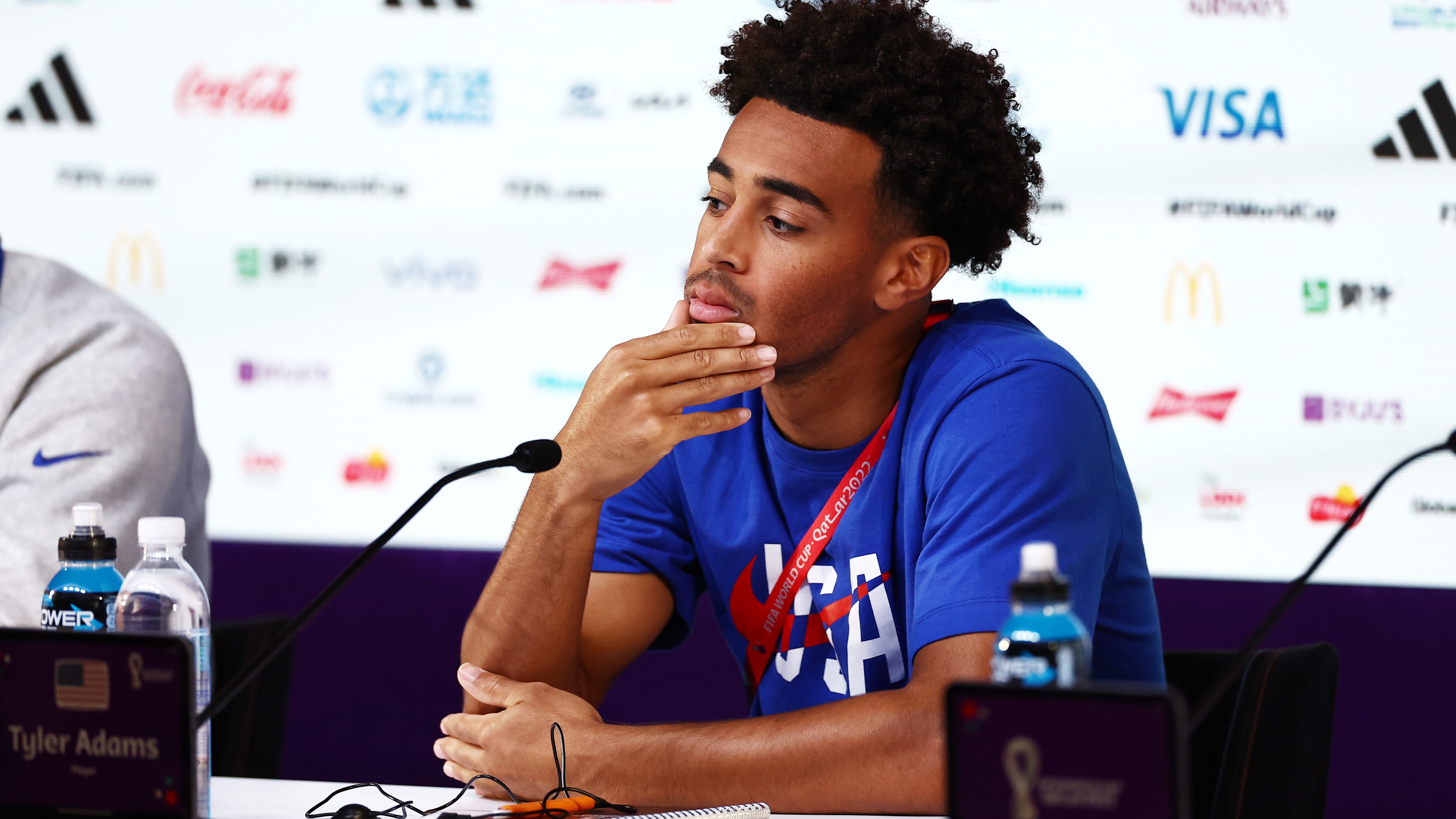