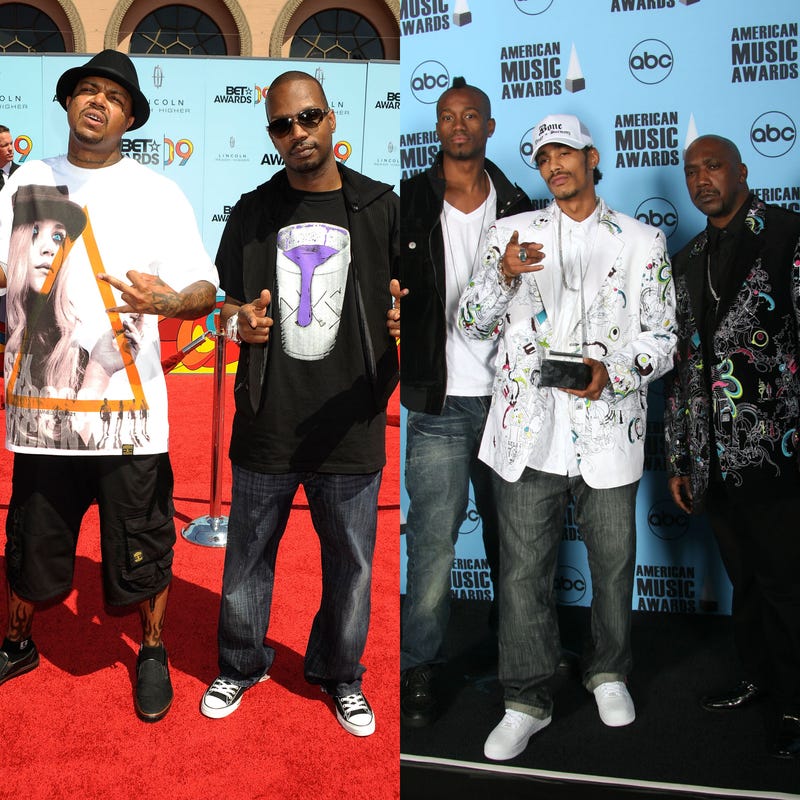 LOS ANGELES (KNX) — It was the first time ever Verzuz had to cut to a “technical difficulties” screen mid-concert.

In the hit-for-hit battle between legendary rap groups Three 6 Mafia and Bone Thugs-N-Harmony, the fighting went from friendly banter to physical blows Thursday night at the Hollywood Palladium.

The melee began when Bone Thugs founding member and Cleveland native Bizzy Bone threw a bottle across the stage at his adversaries. Then an all out brawl ensued before the live feed to the show was cut.

Wowwwwwww Bizzy what are you doing #Verzuz pic.twitter.com/uTjfZ6mOnL

The show continued without Bizzy for a few rounds before he returned to the stage and hugged it out with Three 6’s Juicy J.

Bizzy apologized for his behavior and the show ended on a more celebratory note.

Several of the hundreds of thousands of people watching were stunned by the fisticufts and turned to social media to discuss the musical and physical battle.

Some suggested the violence was predictable, pointing to a video Bizzy Bone shared to his Instagram account hours before the show. In the video, Bizzy called out the Memphis, Tenn., based group for being “devil worshipers.”

I knew Bizzy Bone was on some other shit when I saw this pic.twitter.com/WY7BwToCXo 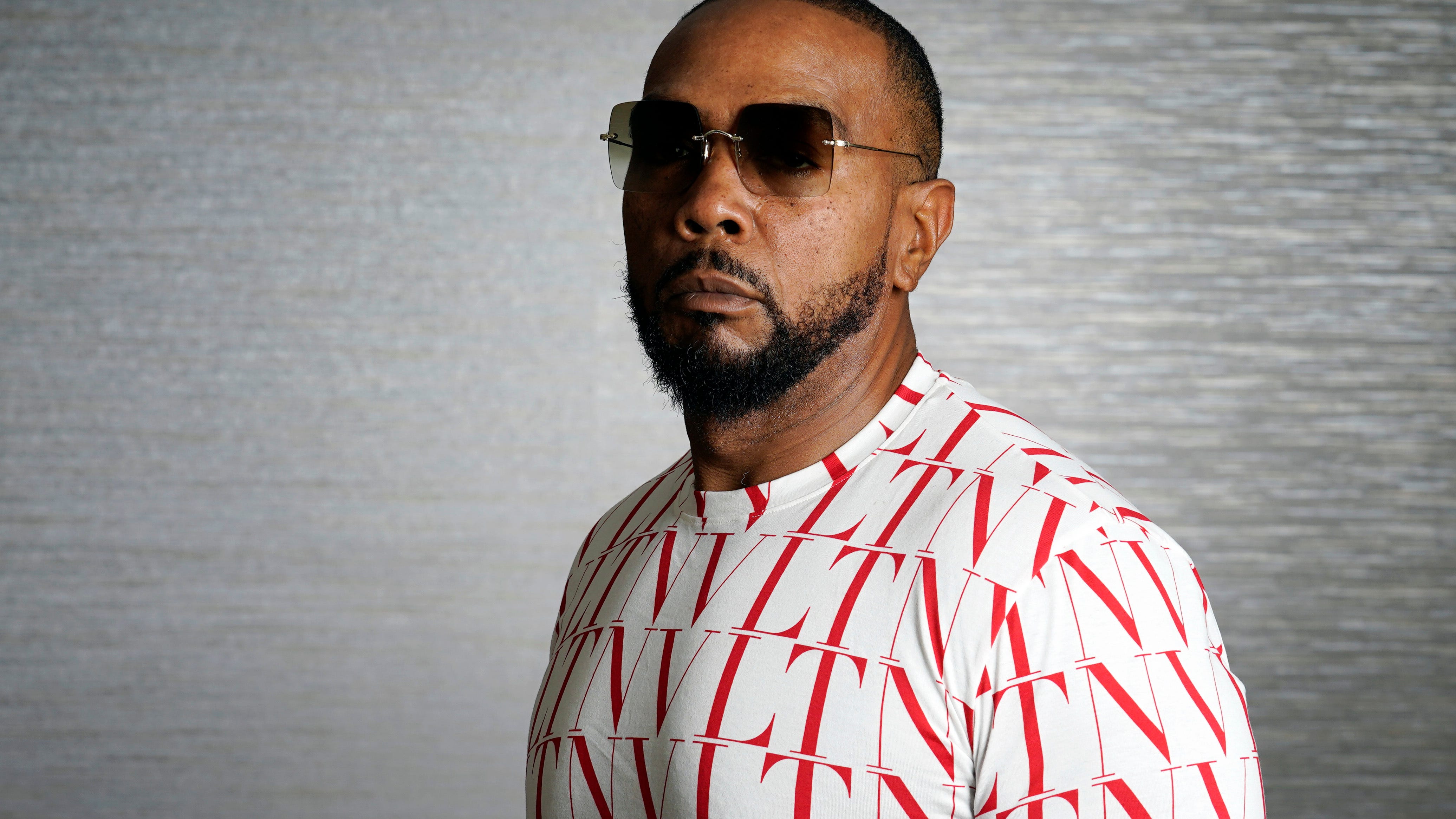