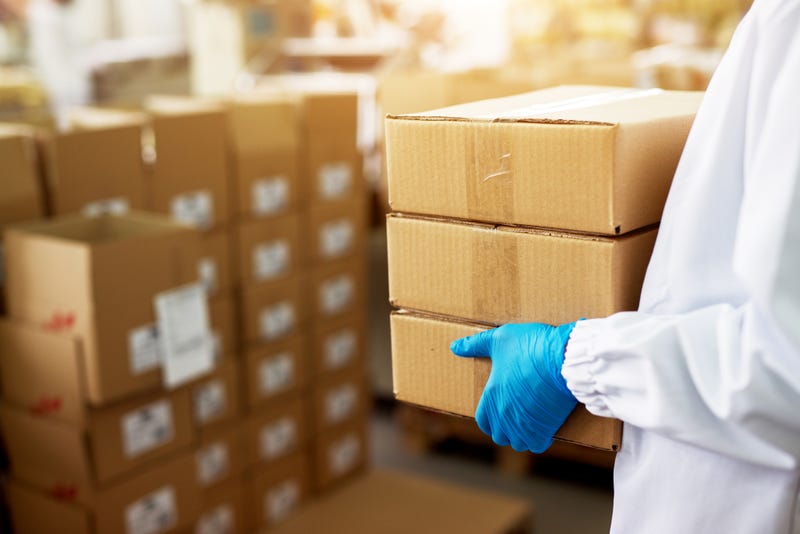 A longtime worker for See’s Candies is suing the Southern California company for failing to protect its warehouse staff from coronavirus after she contracted COVID-19 and spread the virus to her husband, who later died.

Maria Saucillo of Upland brought the negligence/wrongful death suit against the candy company on Thursday and is seeking unspecified damages, according to City News Service. The news service reported that Maria Saucillo's two daughters, Emma Saucillo and Patricia Flynn, are co-plaintiffs.

In the lawsuit, Saucillo says she and her co-workers at the Alameda Street warehouse told management in March 2020 that they were worried about the lack of social distancing and personal protective equipment.

Management allegedly ignored their concerns, and workers were forced to work in close proximity with each other without the proper protective equipment.

CNS reported the lawsuit stated, "Multiple employees were coughing and sick, but were not sent home.”.

Saucillo then contracted coronavirus from another employee in late March 2020. The lawsuit states that See’s shut down the warehouse after this, but “at that point it was too late.”

Saucillo spread the virus to her husband, Gilbert Saucillo Jr., who died at the age of 69. Gilbert Saucillo succumbed to his illness and died on April 20, 2020, at San Antonio Regional Hospital in Upland, the suit states.

According to CNS reporting, the suit claims See's "knew and should have known" that their alleged failure to ensure safety standards at the warehouse would increase the risk that their employees would catch coronavirus and spread it to family members. 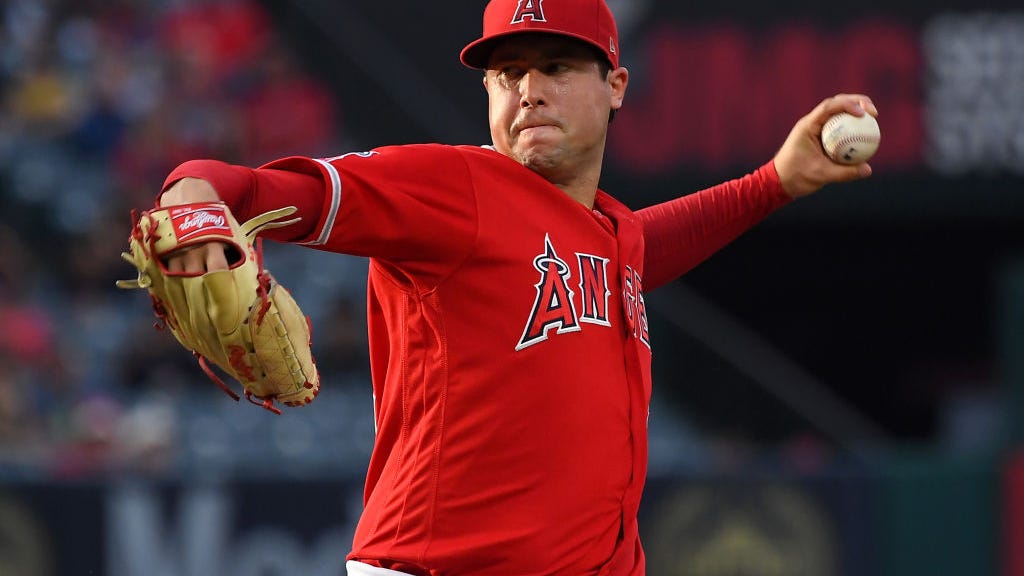