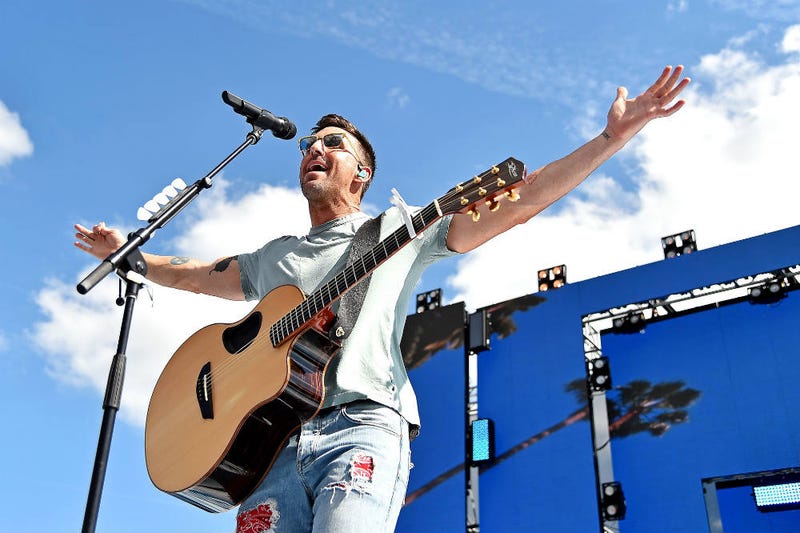 Photo credit Photo by Rick Diamond/Getty Images
By Mo and Styckman, US 101

Jake Owen has a new piece of wardrobe for 2020— a cast, and he turned to his Instagram to share how he got it. The 38-year-old country singer said he broke his wrist while trying to warn his daughter, Pearl, "what not to do."

Owen said, "I was riding a skateboard in my driveway with my little girl, Pearl, trying to show her what no to do, and I showed her what not to do, all right ... don't break your wrist, Pearl,"

The "Homemade" singer says he'll be all healed up for some important events he already has planned for the New Year. He's going on tour with Lady Antebellum and Maddie & Tae beginning in May for Lady A's Ocean 2020 Tour, and he says he'll be fine by then.

Owen also says he'll also be ready to go for the AT&T Pebble Beach Pro-Am tournament in February, where says he's partnered with Jordan Spieth. "They say 4-6 weeks' healing on this thing, but I'm a fast healer, and I'll be good,"