Lady Antebellum is already making plans for the summer. The country trio will hit the road for a big headlining tour in support of their new album Ocean.

Hillary Scott, Charles Kelley and Dave Haywood made the announcement in a fun video with openers Jake Owen and Maddie & Tae. The members of Lady Antebellum summoned their friends to a Nashville bar to find a song they can all perform together. The only way to do that of course is by singing karaoke.

Lady A kicked things off with their take on “Tubthumping” by Chumbawamba. Maddie & Tae took a stab at Whitney Houston’s “I Wanna Dance With Somebody (Who Loves Me).” And Owen said he was going for “inspirational” when he chose Creed’s “Higher.”

Lady Antebellum released Ocean in November. It’s their eighth studio album and features the heartbreaking throwback ballad “What If I Never Get Over You.”

The Ocean tour kicks of May 21st in Albuquerque and continues through September 12th in Nashville. 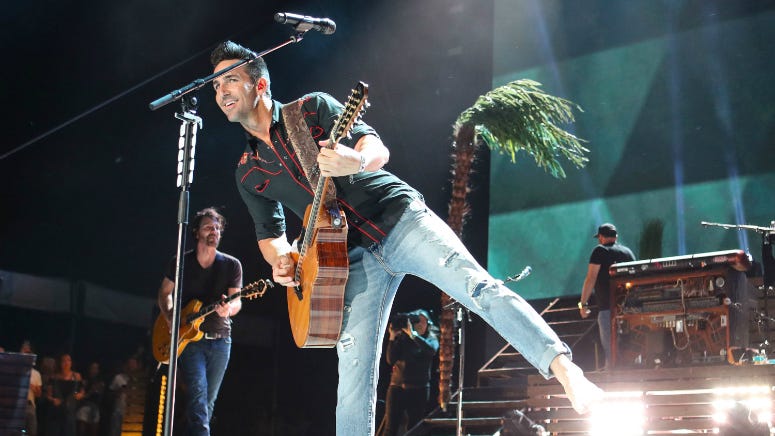