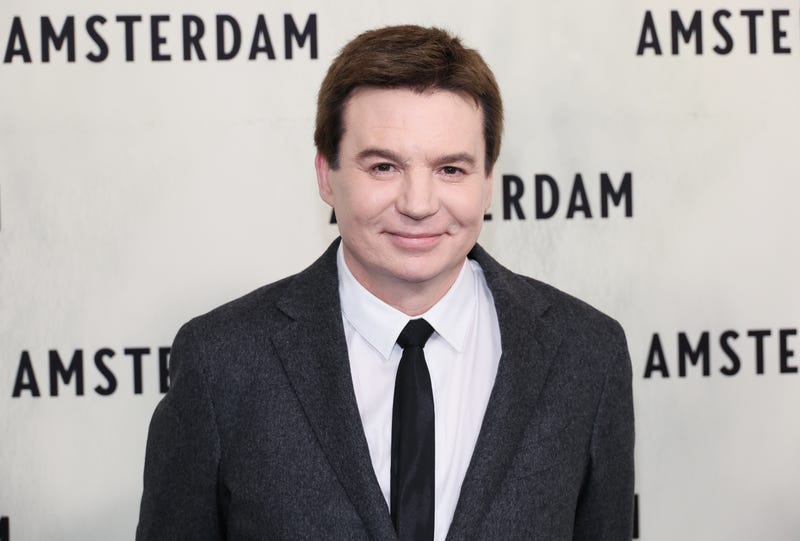 Count Mike Myers among those who took the Queen’s death especially hard.

Appearing on “Good Morning America” this week the “Austin Powers” star relayed how her passing was “so painful.”

Myers is Canadian and the child of British immigrants. His parents served in the Royal Air Force and the British Army in World War II. He told the program he’s always appreciated people from that particular era and their dedication.

“That whole world of that generation is my favorite generation,” he said.

Myers went on to explain why he believes certain Americans have a difficult time understanding how significant the British monarchy is. 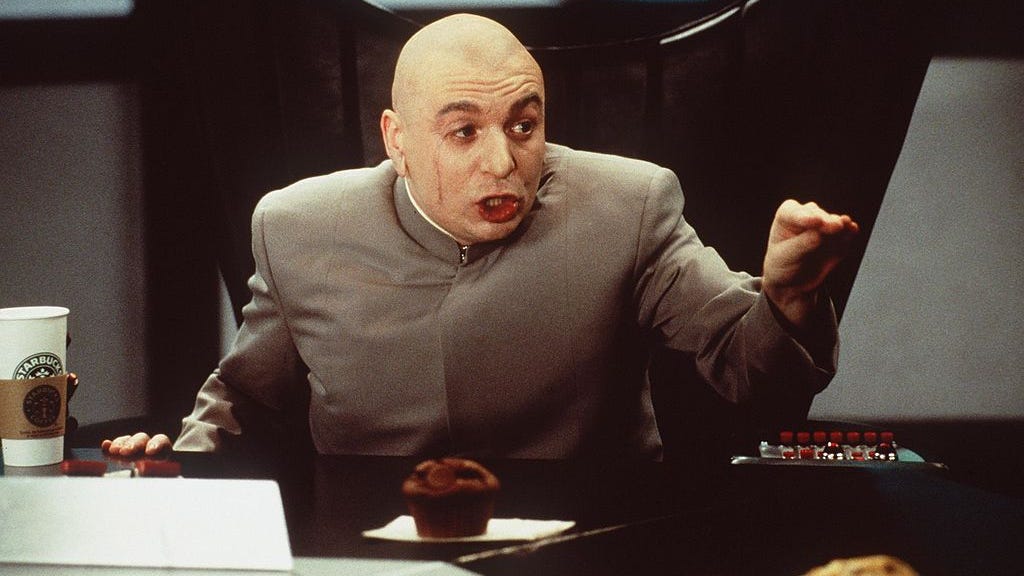 How Mike Myers’ mom was an essential part of creating Dr. Evil

“I try to explain to Americans, it’s like the flag, Americans’ love of the flag. It’s above politics,” the actor said.

Myers did visit Buckingham Palace on one occasion but he did not meet the queen.

“I saw the changing of the guard, and in my honor, they played the “Austin Powers” theme,” he recalled. Taking on the accent of a British guard who aren’t supposed to speak, he said he was told, “I’ll bet you heard this many times before.”

Mike Myers says he is still "gutted" over Queen Elizabeth's death and shares that Buckingham Palace once played the Austin Powers theme song in his honor when he visited. https://t.co/kWY5S6eOU4 pic.twitter.com/Zlm3S6SYR9