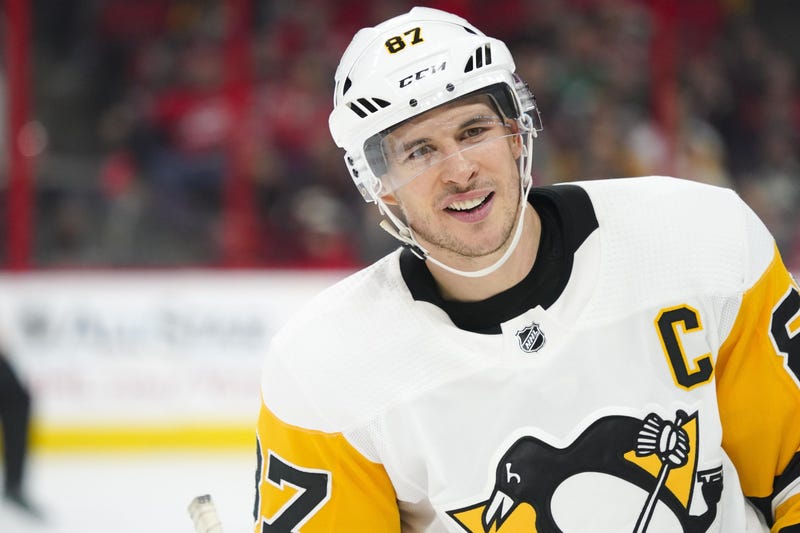 PITTSBURGH (93.7 The Fan) - Penguins Captain Sidney Crosby could be out until the first of the year after undergoing successful surgery.

Crosby had been dealing with a sports hernia since training camp and it was aggravated during Saturday’s game.

Dr. William Meyers of the Vincera Institute in Philadelphia performed the surgery.

The recovery time is minimum of six week.

The Penguins have been dealing with a number of injuries to their stars this season with defenseman Kris Letang and forward Patric Horqvist currently out.

Crosby leads the team in scoring with 5 goals and 12 assists though 17 games.