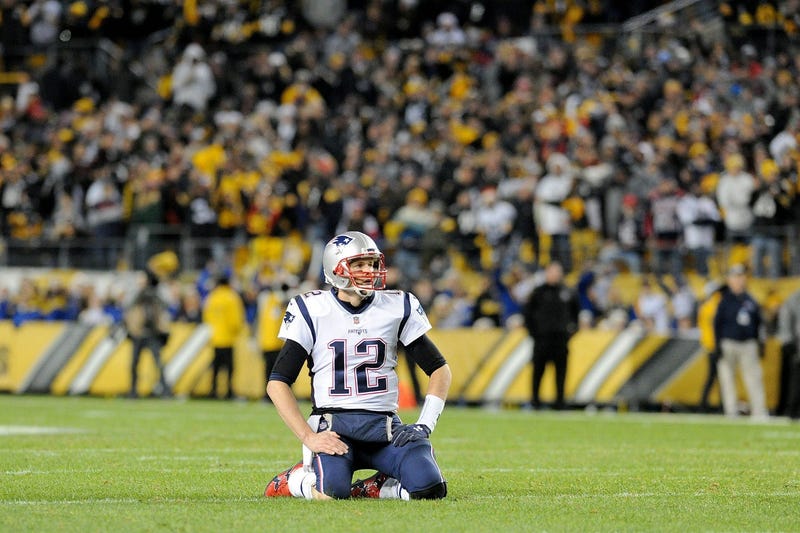 PITTSBURGH (93.7 The Fan) - Not that we need another reason to cheer against the New England Patriots this Sunday when the take on the Kansas City Chiefs in the AFC Championship Game but we have one.

If the Patriots lose, Goodwill of Southwestern Pennsylvania will offer 30 percent off of their regularly priced items.

Goodwill’s Andrew Marano came up with the idea after the Steelers didn’t make the playoffs.

“If we can’t root for the Steelers we got to root against the Patriots here,” said Marano.

All donated items at all Goodwill stores will be 30 percent off on Monday, January 21 (Martin Luther King Jr. Day).

Marano says that they have something new on their floor every 15 minutes and that the warmer winter (up until now) has brought “a lot of additional donations in.”

While it won’t be known until late if the Patriots lose to the Chiefs Marano says they are going to plan for a Pats loss.