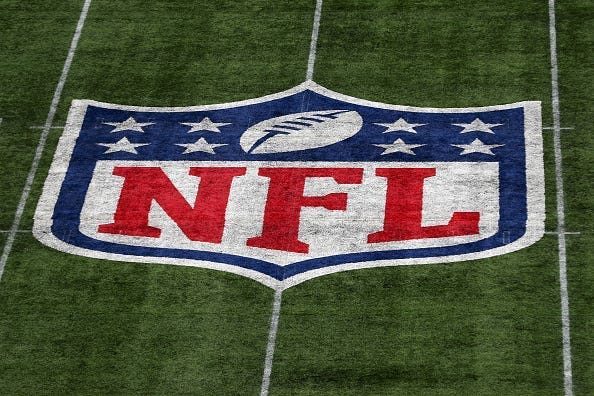 PITTSBURGH (93.7 The FAN) - The NFL is set to release their 2020-2021 schedule Thursday night.  This time of year, there's always speculation about what the schedule will look like.  The coronavirus concerns though could throw a whole new wrinkle in this year.

NFL Insider John Clayton joined The PM Team for his weekly chat and laid out for us what he's expecting to see.

"The season will start with the inter-conference games first because you can see that if they have to shorten the season to 12 games, you wipe those out."

So what will the early part of the Steelers schedule look like?

"The Steelers would open up against the NFC East teams and play those."

Clayton then went on to share how he thinks the rest of the schedule will shake out.

The reason for all of this juggling of the schedule according to John is that, "if they have to start short engin games, you wipe out the inner-conference games and you preserve the 10 games in the conference which of course are important for seeding."

All that being said, John thinks there will be a contingency plan in place right out of the gates in the event that they have to shorten the season.

"They'll probably set it up in two ways.  One that they'll start the season in September, have the Super Bowl February 8th.  And then the next one in mid-October with the Super Bowl on February 28th, but no bye weeks."

Click the audio link below to hear more from one of the NFL's top insiders on what the season could hold.