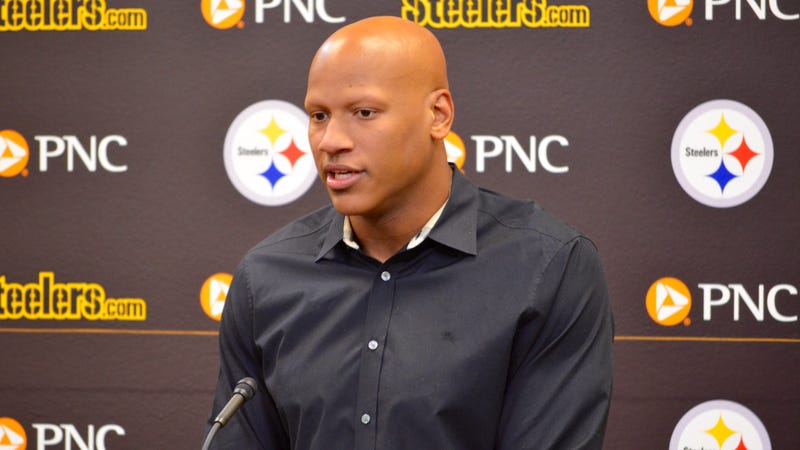 Since his spinal injury in December 2017, Steeler linebacker Ryan Shazier has continued to inspire.

Last year at the draft, Shazier walked across the stage to announce the Steelers’ first round pick to a thunderous ovation.

Shazier has said since the beginning his ultimate goal is to once again play in the NFL and in his latest video, it looks like that goal is closer to becoming a reality someday.

The Steelers placed Shazier on the Reserve/ Physically Unable to Perform List but have tolled his contract into the 2019 season. This will allow Shazier to be paid for the season; he will continue to receive medical insurance and 2019 will go toward his players’ pension.