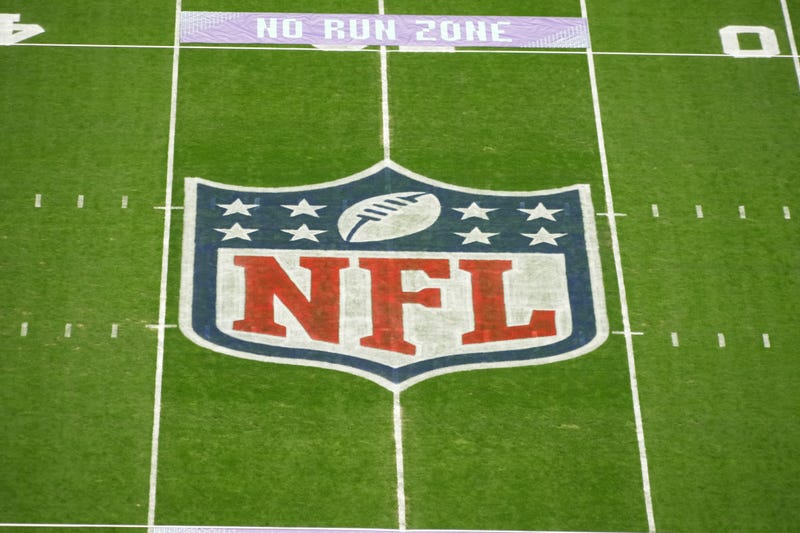 All the signs were there that “NFL Schedule Leaks” on Twitter was a fraud, but we all fell for it.

Gaining 10,000 followers in three days, @NFLGameLeaks admitted on Thursday, hours before the official NFL schedules are released, that everything shared over the past 72 hours has been all made up.

“guess who just got 10k followers by literally making up a bunch of NFL games because I was bored and faking out almost the entire football twitter landscape? This guy right here.”

guess who just got 10k followers by literally making up a bunch of NFL games because I was bored and faking out almost the entire football twitter landscape? this guy right here. pic.twitter.com/ZBIUnwbEZF

The account’s fake games were retweeted and liked by thousands, including plenty of verified accounts.

But PM Team producer "Donny Football" didn't buy it though.

We included some the, now totally made up games, in a story we did on Wednesday, falling for it as well, but to be fair to us, we did say the leaked schedule was not official and to take with a grain of salt.

The teams the Steelers will play, include the AFC North with games against the Cleveland Browns, Baltimore Ravens and Cincinnati Bengals both home and away.

They’ll also play The AFC East next season. They’ll host the New England Patriots and New York Jets and play in Buffalo against the Bills for the second straight seasons and in Miami against the Dolphins.

The Steelers also play the NFC South, With the New Orleans Saints and Tampa Bay Buccaneers coming to Heinz Field and away games against the Atlanta Falcons and Carolina Panthers.

They’ll also play fellow 2021 second place AFC Teams.
The Las Vegas Raiders will come to Heinz Field and the Steelers will travel to Indianapolis to play the Colts.

Their 17th opponent will be on the road next season against the Philadelphia Eagles.

That means every regular season game will be played in the Eastern Time Zone.

The official schedule is released at 8 p.m. tonight.