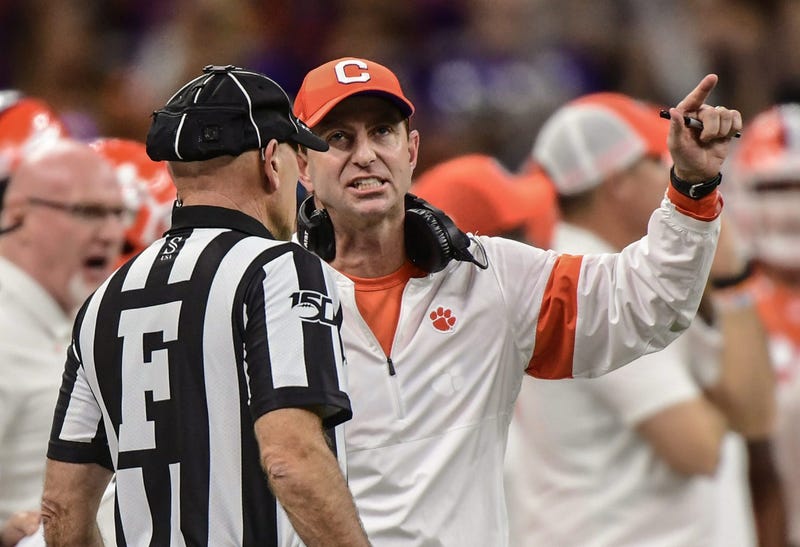 Dabo Swinney's Clemson team has had no issue qualifying for the College Football Playoff since its inception in the 2014 season, but when it comes to expanding the field? He'd rather pass.

Swinney was asked during a press conference Tuesday about the 12-team expansion proposal for college football, and he didn't mince words in his response.

Swinney's Clemson teams have qualified for the four-team tournament in six of the seven possible seasons, twice winning the title. His team's last appearance was in 2019, when it fell to Joe Burrow and the LSU Tigers. The Alabama native said it's not just him, though. He's spoken to his team, and they also aren't for the potentially longer season and extra games against lesser competition.

"Some people will say, ‘well, yea, but you’ve been in the playoff.’ We got in with four. We’re gonna get in with 12. Our odds aren’t gonna go down, so it’s not about that. Our team isn’t for it," Swinney said. "I met with my team, our team wasn’t for it. They don’t want to play more games, and to be honest with you I don’t think there’s 12 teams good enough. So you’re gonna play more games just to play more games. And I think the more you expand it, the less important the season becomes." 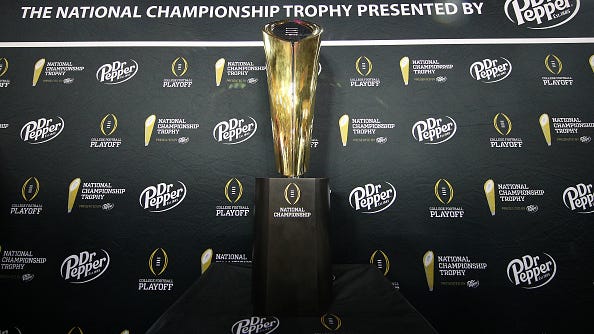 The prospect of adding more games to the schedule is a real concern, with players having to weigh potential professional careers against the added workload to run the table in college. In recent seasons it's become increasingly common for NFL prospects to opt out of lesser bowl games.

Swinney's take on the idea made the rounds on social media, with many analysts agreeing the potential health issues over added games are a real concern.

he's not wrong. but as we've talked about over and over, that's not really what it's about. https://t.co/DWwPBRpMYu

"I think the bigger question is, where is college football going from a structure standpoint? If it’s a 40-team league, I can see 12, 10 might be kinda fun," Swinney said. "But with 130 teams for one trophy, it’s not like basketball where you get two or three guys, this team over here can get hot and make a run in the tournament. It’s a different deal."

In the Southeastern Conference, the potential for a 12-team playoff has made an expanded SEC schedule a hot topic as a way to increase strength of schedule for possible tournament placement. The league got a look at that possible scenario last season due to the coronavirus pandemic, with each team playing a 10-game, SEC-only schedule.

When it comes to that possibility, LSU coach Ed Orgeron had a virtually identical answer to where Swinney's ended.

"One of the things as a coach, I don’t worry about that stuff because it’s not in my wheelhouse," Orgeron said at SEC Media Days. "If I have a vote, I’ll vote. But whatever they tell me to play, I’m going to play." 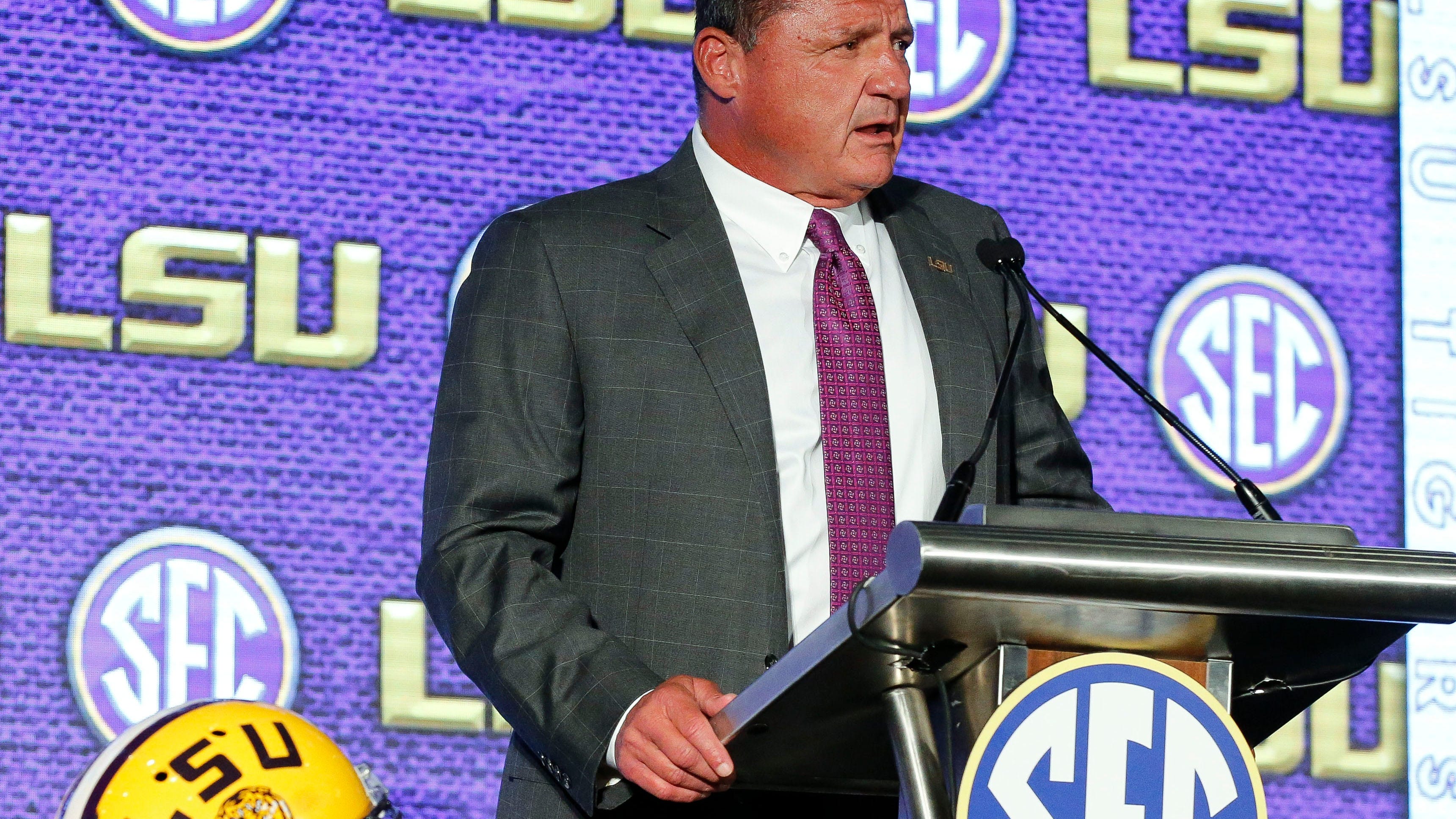