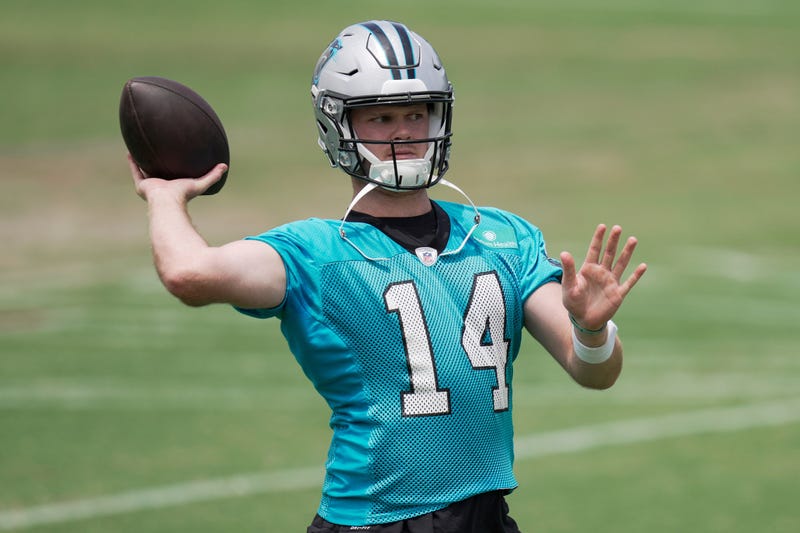 Save it for someone else.

Email them, call them, text them and/or tweet them about your vaccination beliefs.

I don’t want to hear it as this isn’t a sounding board or space for debate on the topic.

We all have our opinions and they are best served being voiced somewhere other than to me or by me.

But I know this as fact: The National Football League is going to make it damn near impossible for an unvaccinated player to compete during the 2021 season. Was that their aim and goal? In a way, kind of. More to the point, as they are the governing body of a bunch of men who play and coach in the league, they wanted to have as many of the participants as possible get the vaccine.

In a team sport with people working in close confines, I can see their point --- and again this isn’t a debate on the topic of vaccines.

But let’s take a look at some of the differences --- in a memo released earlier this week --- vaccinated players will understand that their unvaccinated brethren will not.

Got that?
All of that?

And there are more stipulations on the unvaccinated that are in stark contrast to the sovereignties that the vaccinated are permitted to understand.
Long story short is this: if you are vaccinated it is wide open and if you aren’t, there are a ton of restrictions.

This is a simple case for me to see and it should be to you: The NFL put these constraints in place as they know a large number of players who aren’t vaccinated right now will get vaccinated because such a choice is far better than dealing with the isolation, seclusion, inaccessibility and sense of separation that would come with not being vaccinated.

Is it a strong-armed tactic by the league? Hell yes. No other way to see it.
Some are even saying it is blackmail and coercion and the approach was met with strong words from a few players, most notably Bengals running back Joe Mixon who went on a Twitter rant about it all.

Is it fair? I don't know. That isn't for me to decide as the National Football League isn’t my workplace.

But if you are an NFL player and you are upset, your anger shouldn’t be with the league, it should be with your union. The NFLPA agreed to such stipulations, so be mad at the body that represents you.