The NBA All-Star break marks the unofficial midpoint of the season, but as with the MLB calendar, the league’s all-star game is held well past the precise halfway mark of the campaign. Most NBA teams will have played about 54 of their 82 games, or 66 percent, by the break. That leaves only about one-third of a season for the standings to shake out.

Over half of the NBA's 30 teams qualify for the postseason every year, but surprisingly the playoff picture is pretty clear right now. Probability and the naked eye tell us about a dozen teams can already be ruled out of the 16-team tournament. Only a three-team race for the final seed in the Western Conference appears to be in question, while sub-.500 teams hold the seventh and eighth seeds in the East, where a glut of cellar dwellers jockey for lottery position. 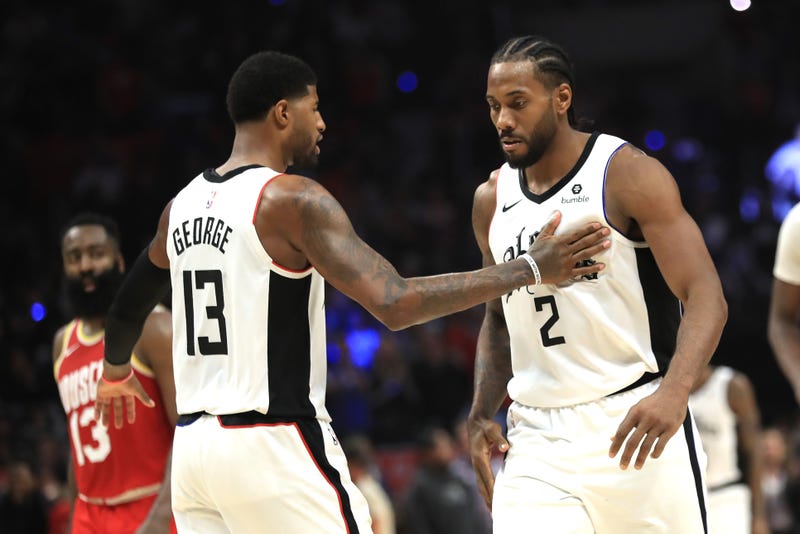 After a landscape-changing offseason that left four of the game’s 10 best players--LeBron James, Anthony Davis, Kawhi Leonard and Paul George--in Los Angeles, the 2019-20 season was billed as the dawning of a new era. That has largely held true, and it appears likely that the Lakers or Clippers will be in the conference finals, if not both. The Clippers added depth prior to the trade deadline by acquiring Marcus Morris from the New York Knicks, while the Lakers chose to stand pat and hold on to rumored trade bait Kyle Kuzma. One wonders whether it will prove by season’s end to be a fateful episode, one way or the other.

The Denver Nuggets and Utah Jazz are among the stronger contenders who could thwart an all-Los Angeles conference finals. Denver has pushed the Clips down to third place at times while riding the red-hot Nikola Jokic, who has rediscovered his magic after a slow start. The Nuggets and Jazz, led by perennial Defensive Player of the Year candidate Rudy Gobert, play the kind of tough defense and all-around team ball that will keep them in games in the postseason.

In the East, the Milwaukee Bucks are on pace for 70 wins, so it will be a fairly significant upset if they don’t reach the NBA Finals. The Toronto Raptors, however, are authoring an incredible followup season without the services of Leonard, the best player on last year’s title team. It would be foolish to count out the Raps anymore, even without Leonard. The Boston Celtics are looming as something of a post-hype sleeper after a disappointing finish and subsequent split from Kyrie Irving last year. With Irving in Brooklyn, Jayson Tatum and Jaylen Brown have taken a step forward for the Celtics. 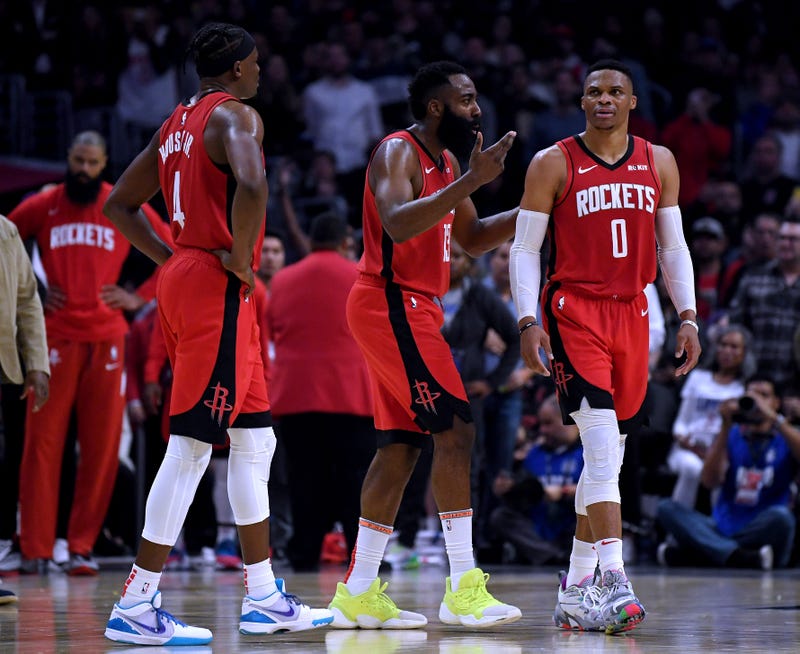 The Houston Rockets’ experiment with a Russell Westbrook-James Harden backcourt had an uneven first half, and took an interesting turn with the trade that sent star center Clint Capela to the Atlanta Hawks and brought back wing Robert Covington as part of a four-team deal. The was said to herald the Rockets’ full embrace of a small-ball lineup. In any event, it feels like an admission that the formula wasn’t working, and a change would be necessary to rectify it. The Rockets hope it works out that way, and quickly, lest another year fall by the wayside without a title for their future Hall of Famers.

Former Rocket Chris Paul, meanwhile, looks rejuvenated in Oklahoma City, and the Thunder could be a tough first-round draw in the bottom half of the Western Conference bracket. So too will the Mavericks and MVP candidate Luka Doncic, assuming he is back healthy and on the court sooner than later.

In the East, the Sixers have largely disappointed, playing dreadfully on the road and struggling to keep up offensively with a uniquely constructed roster that leaves them short on outside shooting. Acquiring Alec Burks and Glenn Robinson III at the deadline was a nice move to add second-unit depth, but it’s unclear whether it will move the needle appreciably. The Miami Heat have pleasantly surprised many as a deep, well-balanced team, led by underrated breakout star center Bam Adebayo. The Heat are long and versatile, and won’t be an easy out in the playoffs. 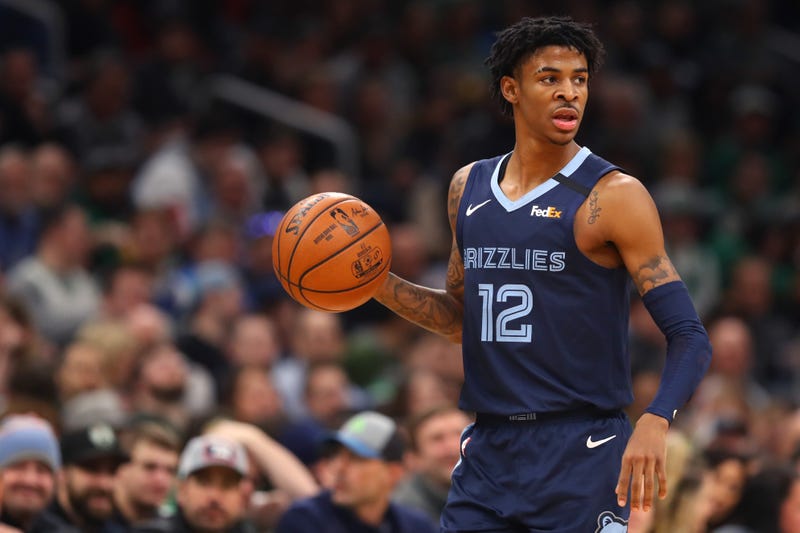 The Memphis Grizzlies, propelled by Rookie of the Year frontrunner Ja Morant, had sole possession of the eighth seed at the All-Star break, a mildly shocking development and a terrific story. Several playoff projection models prefer the Portland Trail Blazers over the Grizzlies, however, and it's hard to bet against Damian Lillard right now, whose recent hot streak has brought Portlandia back into the postseason picture. The New Orleans Pelicans were beginning to hit their stride even before the debut of rookie sensation Zion Williamson, who so far is delivering on the hype after the disappointment of an injury that sidelined him for most of the first half. The Pels are looming but will need a strong finish to overcome Memphis and Portland.

Further down the Eastern Conference bracket, the Indiana Pacers appear to have the makings of a formidable big three with Victor Oladipo, Malcolm Brogdon and Damontas Sabonis. However, Oladipo is still getting up to speed after a year off due to injury, and Brogdon has missed significant time with an array of injuries of his own. Indiana’s time might be in 2020-21. As well, the Nets will probably make the playoffs by default, despite predictably struggling with Kevin Durant on the shelf this year. In the unlikely event he returns, that could obviously change the postseason calculus a bit. The Orlando Magic, who could be double-digit games below .500 at season's end, are the overwhelming favorite to clinch the eighth seed for a date with the Bucks and probable league MVP Giannis Antetokounmpo in the first round.

sports
Russell Westbrook breaks Oscar Robertson's all-time triple-double record
music
Sum 41's Deryck Whibley on 20 years of 'All Killer, No Filler,' and the moment they missed with DMX
sports
Doug Pederson 'excited' for Jalen Hurts in 2021
sports
Jaylen Brown will miss the rest of the season due to injury
music
7 Pop songs you need to hear right now
news
College students rescued from boat made of kiddie pools
<footer class="lay