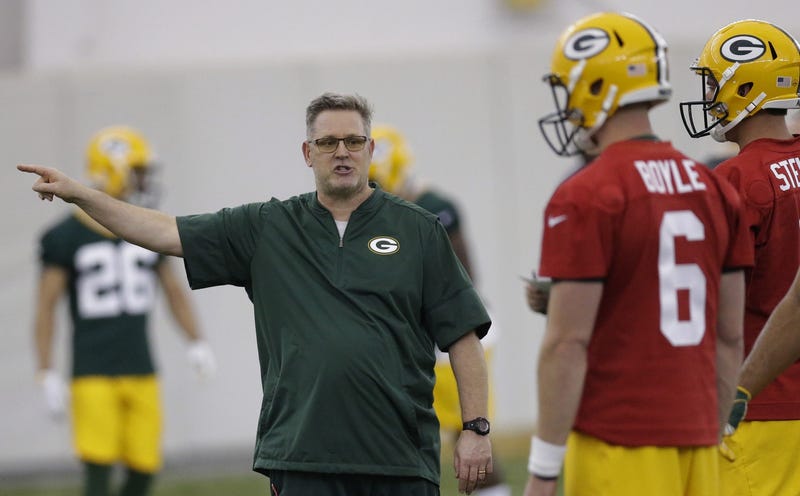 PITTSBURGH (93.7 The Fan) – Pat Narduzzi finds an offensive coordinator with not only NFL experience, but held the job previously at Pitt.

Frank Cignetti, Junior returns to the Panthers to again be the offensive coordinator, as reported first by Pete Thamel from Yahoo Sports.

The Pittsburgh native started his coaching career as a graduate assistant at Pitt in 1989 before heading to his alma mater.  Cignetti would coach with his father and name sake at IUP, moving around coaching every offensive position for the next nine years.

Cignetti would then start the first of a few stops in the NFL with Kansas City.  He would become a quarterbacks coach with New Orleans, San Francisco, the Rams, Packers and Giants.  He was also the offensive coordinator for one year in 2015 under Jeff Fisher with the Rams.  Nick Foles and Case Keenum were his quarterbacks.

Along with his season with the Rams, Cignetti was offensive coordinator in college not only for Pitt, but for IUP, Fresno State, North Carolina, Rutgers and most recently with Boston College.  The last two seasons, the offensive coordinator for Pine-Richland quarterback Phil Jurkovec at BC.

His two seasons with the Panthers.

Pitt has yet to officially announce the hire.